Outspoken animal rights activist, make-up and tattoo artist Kat Von D is now turning her hand to creating her very own vegan shoe line, which will not only include her favourite platform-heel styles, but a variety of affordable styles, including unisex pieces. 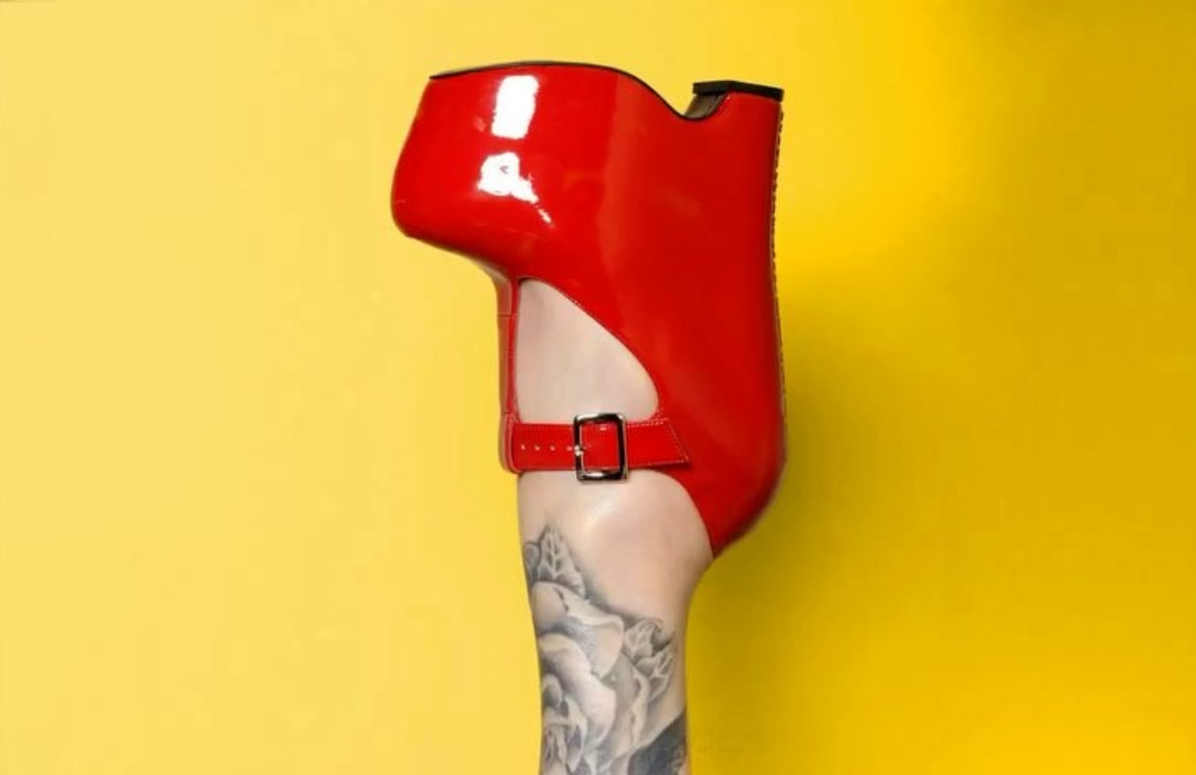 Not content with making huge efforts to reformulate her entire makeup line to make it 100% vegan (a process which is still ongoing), Kat Von D is now designing and creating her first line of vegan-friendly footwear.

Speaking about her decision to launch her new vegan footwear line on Instagram, Von D stated that she knows “how hard it is to find high-quality shoes with style that aren’t made from animal leather, fur, or use glues derived from horses+cows, and that you can afford.”

The footwear line is initially set to launch at the end of the year with 26 different styles, which will not only contain affordable designs making the range accessible to any budget, but will also include a range of unisex shoes to make sure no one is left out.

We’re also pleased to hear that the new range will be available internationally to make it easy for everyone and anyone to live a cruelty-free life.

MY NEW #VEGAN SHOE LINE IS COMING TO LIFE! ❤️🙃👠 The first round of prototypes just arrived to my house – here’s a tiny little sneak peek of 1 out of the 26 styles I’ll be launching with! To all my dear vegan + non-vegan friends, thank you for being so patient! I know how hard it is to find high-quality shoes with style that aren’t made from animal leather, fur, or use glues derived from horses+cows, and that you can afford! I’ve been working hard on getting these shoes perfect for you and hoping to launch the collection at the end of the year! And don’t worry, they’re not all going to be sky-high platforms – I got every style and sizes covered [including a few unisex pieces 👫]❤️ #comingsoon #vegan #crueltyfree [song: “butterfly caught” by massive attack]

Kat’s venture into the world of vegan shoes should come as no surprise considering the extent of Von D’s love of shoes. For a glimpse of what we can expect, check out this video where the star offers viewers a sneak peek into “Kat’s (shoe) Kloset”: