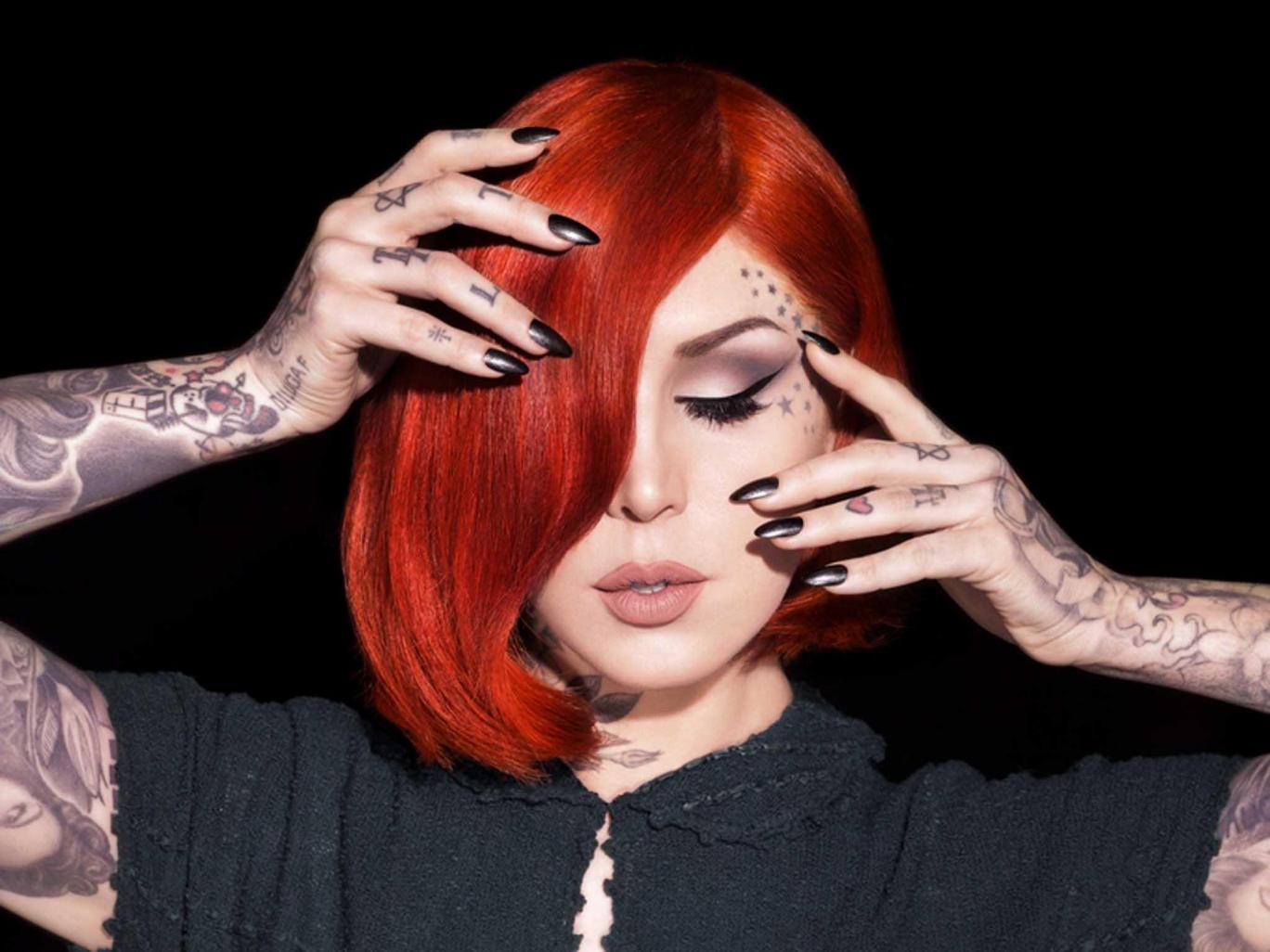 It’s been one of the most hotly anticipated beauty launches of the year but finally tattoo artist, vegan and animal rights activist Kat Von D’s eponymous beauty line has landed in the UK and Ireland. The much sought-after collection has been available online since 13 September but this week saw its debut exclusively at the department store’s Oxford Street branch. The wait is over.

The collection is cruelty-free, vegan wherever possible and super high performance, as Von D specialises in creating long wear, full coverage products. Von D attended the launch party in London where Debenhams employees passed out vegan cookies and lattes to customers waiting in line. Items from the line of 120 products available for purchase include an array of eye shadows, lipsticks, and palettes—including the Shade + Light Contour Palette which Von D recently reformulated to be made with all-vegan ingredients by removing insect-derived carmine. 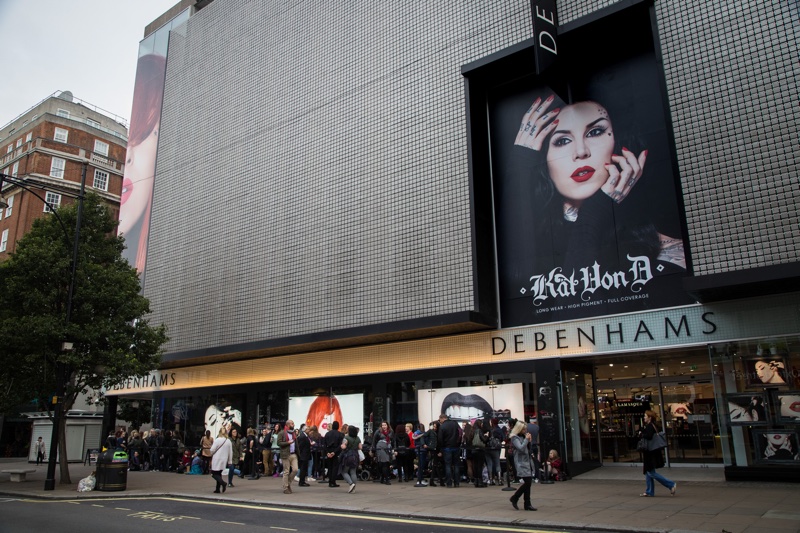 Von D announced earlier this year that she will continue to reformulate her entire line to be 100% vegan—which has never been tested on animals—to fit with her vegan lifestyle.