Cruelty-free beauty fans it’s time to get excited as make-up mogul and vegan activist Kat Von D has just announced she will be adding 30 stunning new lip liners to her beauty range, and they’re all vegan! 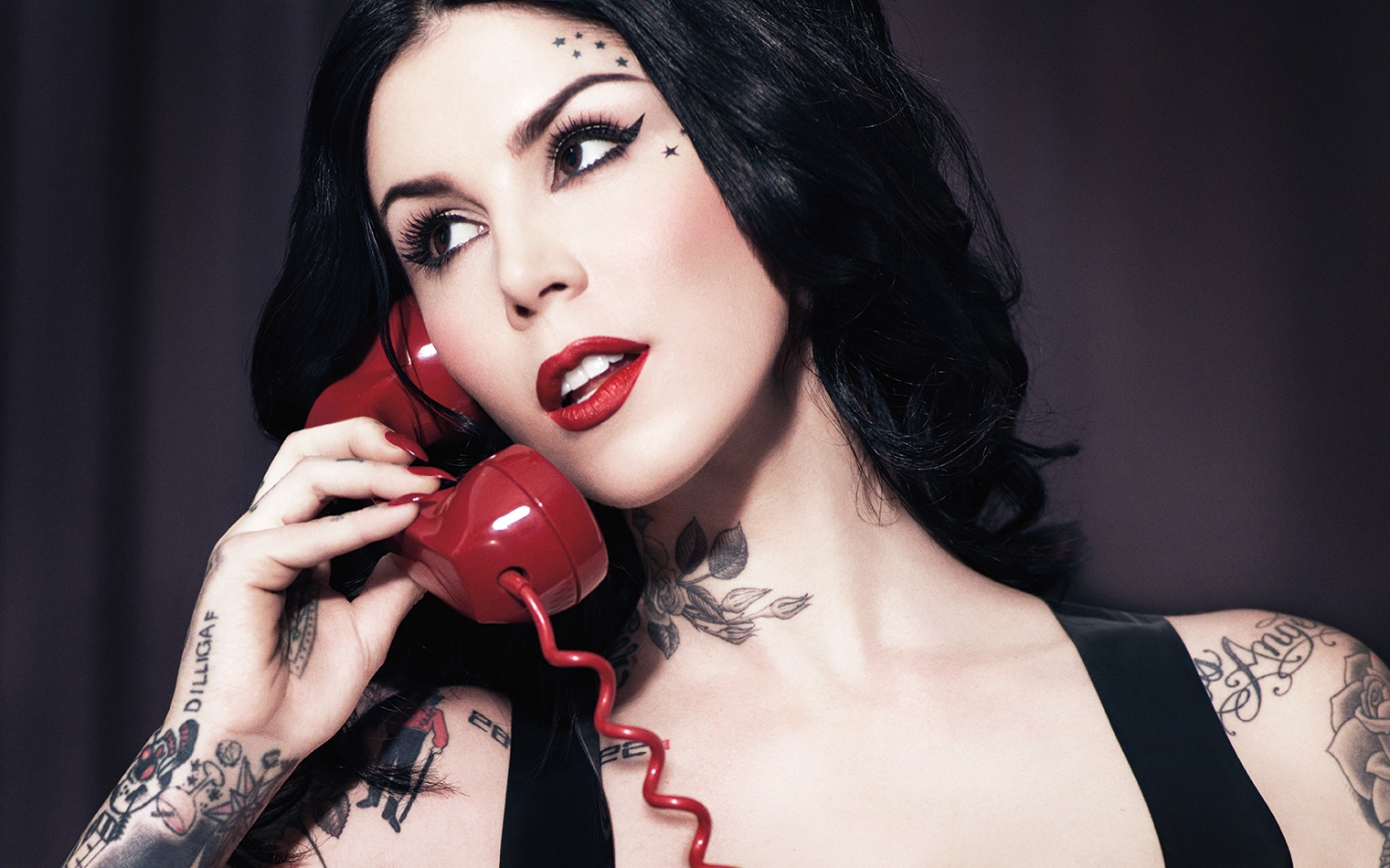 The cult beauty brand has just announced the launch of its brand new line of Everlasting Lip Liners, and as Kat Von D has made a commitment to ensure her make-up line will be reformulated to be vegan in addition to being cruelty-free, these new lip liners will have the official vegan stamp on their boxes – drawn by Von D herself.

The new Everlasting Lip Liners include 30 stunning shades, and will launch on April 11 in the USA. Hopefully they’ll hit UK stockist Debenhams soon after!

According to Kat’s captions the “formula is gonna change the lip liner world!” She reveals it will be a retractable pen for easy sharpening, highly pigmented (“like, FOR REALS”), offer 24-hour wear, and stick to her usual ethical standards (vegan, cruelty-free).

“Here’s the deal,” she wrote. “This unique, creamy formula glides on super easy. You let it dry for a few seconds and it’s bulletproof! Never seen anything like it before and it truly is the most comfortable longwear lip liner I’ve ever used. No waxy-feeling, drying, or cracking! So exciting!”