Vegan orders are on the rise at Just Eat as it reveals the most vegan places in the UK for Veganuary.

Over 385,000 people have already signed up to take part in Veganuary this year, and takeaway delivery service Just Eat has certainly noticed the rising interest in veganism as it has revealed a 50% increase in vegan dishes ordered in January.

The company believes that this growth in vegan orders reflects an increase in interest in plant-based diets in general, with its data showing a 17% increase in orders of vegan dishes year on year.

According to the Just Eat data, the UK adopt flexitarian diets across the seasons, with its data showing that many adopt a plant-based diet during the summer months (June to August), with 47% more dishes ordered during this period. Throughout January to March there is a 50% increase in vegan dishes.

When reviewing the UK’s capital cities, Edinburgh sees the highest number of vegan orders during Veganuary, with London coming in second followed by Belfast and Cardiff. 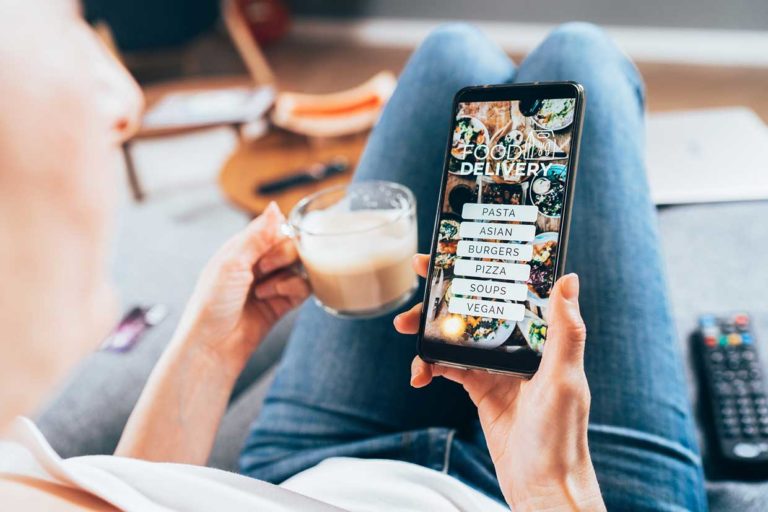 In a statement sent to Vegan Food & Living, a spokesperson for the company said: “The new year brings new eating habits and lifestyles. As people become more conscious of the environment they are choosing a flexitarian diet; a primarily plant-based eating style with the flexibility for an occasional meat dish.”

“The growth in vegan orders reflects an increase in interest in plant-based diets, not just from those taking part in Veganuary, but also from vegetarians, flexitarians, and people who want to reduce the amount of meat they consume.

“With vegan menus being widely available and increasingly attractive, it’s expected that another increase in vegan orders will occur in the following months with a spike in vegan popularity in Summer.”