Vegan actor and star of The Joker, Joaquin Phoenix, is the executive producer on a new animal rights activism documentary. 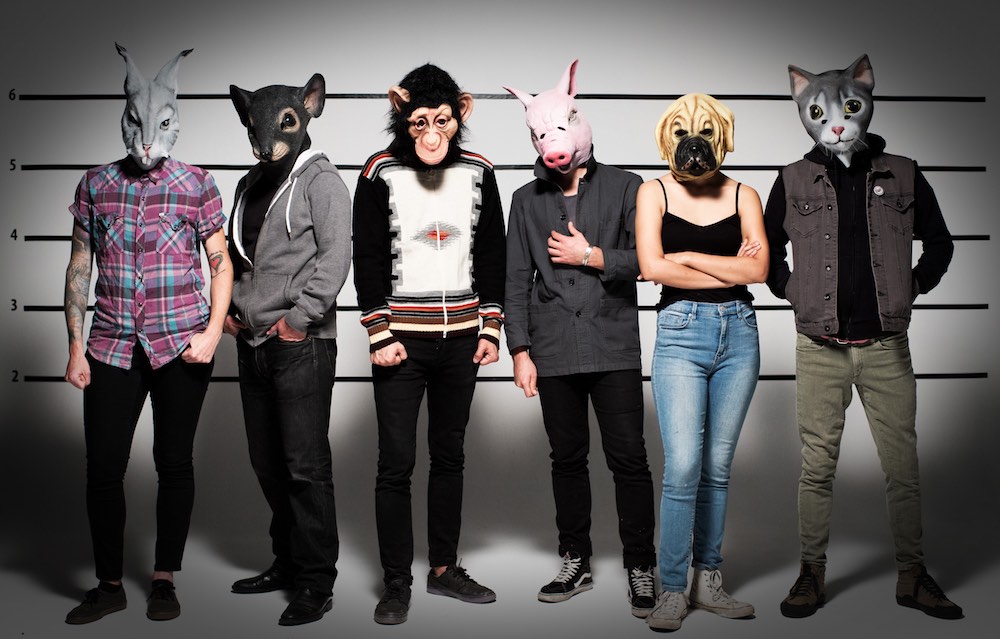 Joaquin Phoenix, who has been vegan since he was 3 years old after he and his siblings “witnessed fish being killed in a really violent and aggressive way” is the executive producer of a new animal rights activism documentary.

Entitled The Animal People, the documentary explores how the US government uses anti-terror laws to target animal rights activists.

The documentary, which premiered at the Austin Film Festival on October 26, follows a group of six activists from the United States arm of British animal-rights group Stop Huntingdon Animal Cruelty (SHAC) who were surveilled by the Federal Bureau of Investigations (FBI) and were indicted as domestic terrorists for leading protests against major animal-testing company Huntingdon Life Sciences.

The film, which has been described as “a chilling portrait of what happens when activism rattles the institutions of power”, follows “the journey of six young Americans who find themselves targeted as terrorists by the US government for their involvement in a controversial protest campaign. Seeing the future of social movement organizing, the activists used the then fledgling internet to dramatically magnify their impact as they systematically knocked out the pillars of financial support that kept the company in business.

“But when letter writing and protests began to mushroom into dead-of-night vandalism and worse by unknown activists, this corporation and the government formed an alliance to destroy the group. The FBI began an unprecedented campaign of surveillance in preparation for prosecution.”

“This film is about much more than just this case,” Phoenix said. “It’s about fundamental questions concerning free speech, social change, and corporate power that have never been more urgently relevant in our world.”