Tel Aviv, which is recognised as Israel’s capital of veganism and one of the world’s top vegan-friendly cities, with countless vegan bars and restaurants, is now home to a brand new vegan supermarket. 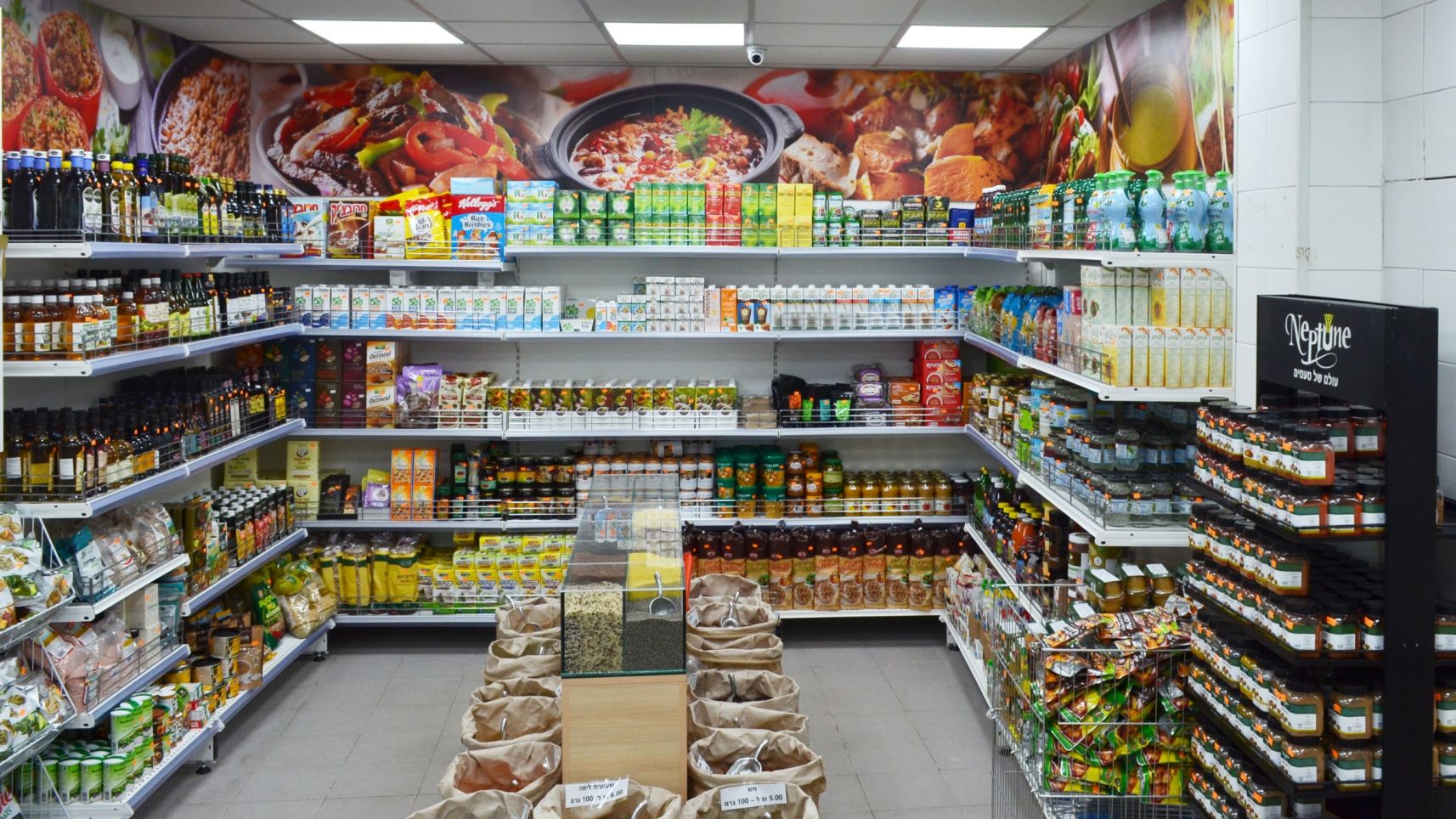 The new supermarket, Green Wave, strives to emulate the German Veganz supermarket chain, which has branches in Berlin, Hamburg and Frankfurt. Founders Refael Avraham and Eylon Zakzer say they intend to open up five more branches across Israel by 2018. The Green Wave owners’ goal is to make veganism more accessible through a simple approach to consumers and 100-percent vegan, fair-trade products.

The first store, which opened this week in the heart of the Carmel Market, fills 100 square meters and contains some 4,000 vegan products.

A ‘safe space’ for vegans

The supermarket is the only business in Israel publicly pledged to being 100 percent vegan. Owners Avraham and Zakzer define the store as a ‘safe space’ for vegans. They say all suppliers and workers will also be involved and committed by signing onto the pledge. The owners say they are committed to conducting stringent checks to ensure their products are vegan-friendly. 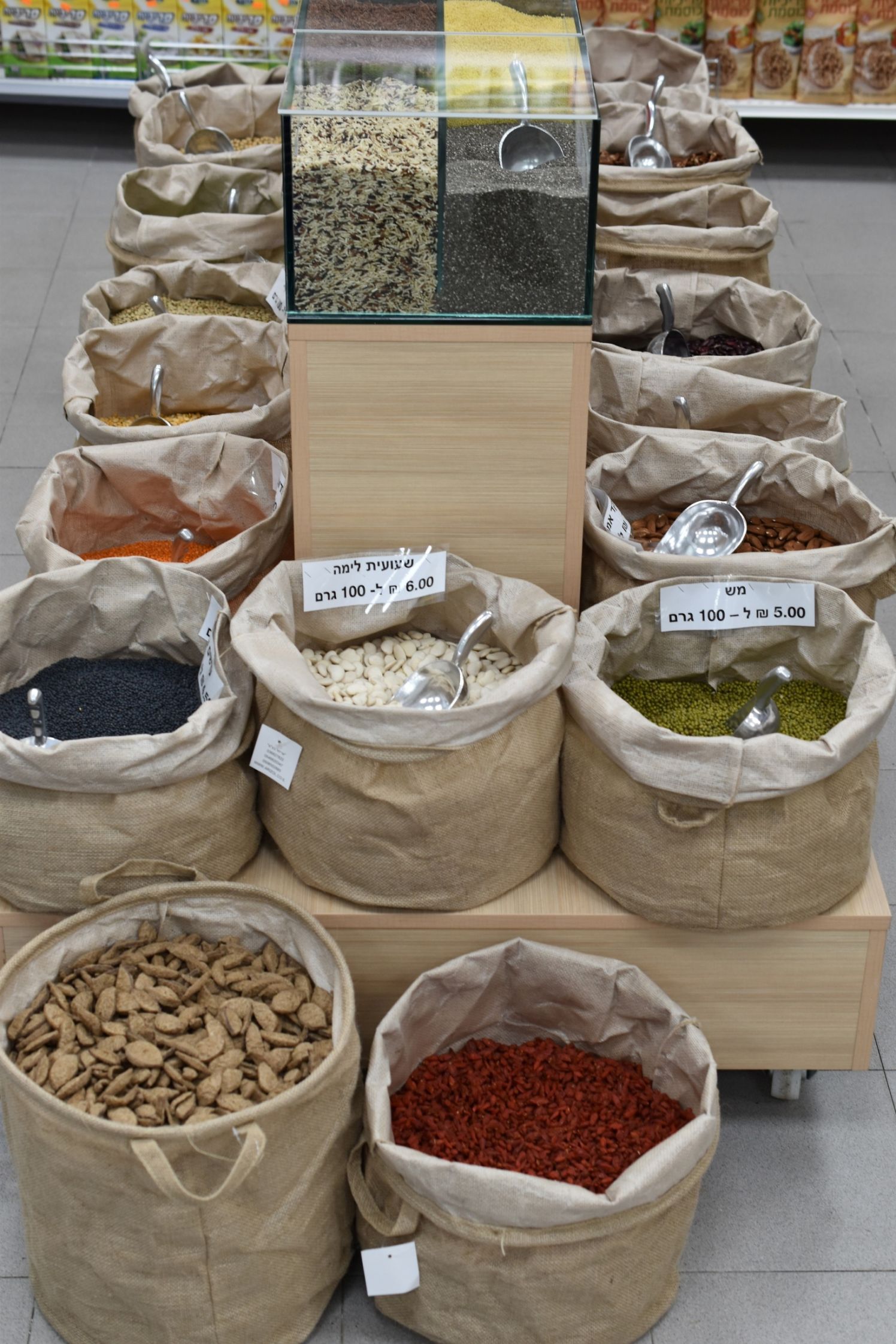 While most vegan-friendly establishments offer vegan products alongside non-vegan ones, Green Wave’s “vegan certificate” seeks to assure customers that the product before them is completely vegan.

Another feature of the store is the fair-trade approach. Green Wave’s owners say they will buy from small vegan producers, which are usually hard to find in the major supermarket chains. The main emphasis will be put on products made by the Hebrew Israelite (commonly known as the Black Hebrew) community of Dimona. Their products include eight varieties of ice cream (some of them sugar-free), soy products, tofu, seitan, quiches and even vegan pastrami. Many of these products can only be found at Green Wave.