Iceland supermarket’s anti-palm oil Christmas campaign has been banned from being aired on TV after it was deemed to breach political advertising rules. 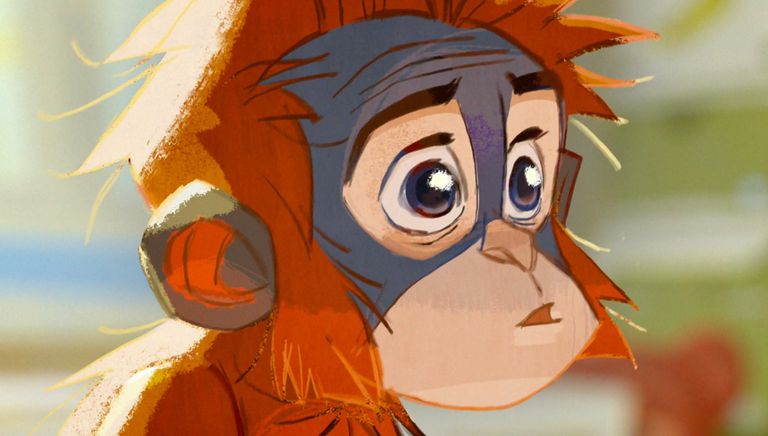 The frozen supermarket chain is clearly keen to make consumers aware of the devastating effects of palm-oil farming on wildlife and the environment and has made the decision to create a short film as part of its Christmas campaign with Greenpeace.

Iceland has teamed up with Greenpeace to rebadge an animated short film featuring an orangutan and the destruction of its rainforest habitat at the hands of palm oil growers. to highlight the fact that habitat loss in countries such as Malaysia – a major global producer of palm oil – has contributed to the orangutan now being classified as critically endangered.

Despite the importance of the message the supermarket is trying to share, Clearcast, the body responsible for vetting ads before they are broadcast to the public, has made the decision to ban the advert from being aired on TV claiming it was in breach of rules banning political advertising laid down by the 2003 Communications Act.

“This was a film that Greenpeace made with a voice-over by Emma Thompson,” said Iceland’s founder, Malcolm Walker. “We got permission to use it and take off the Greenpeace logo and use it as the Iceland Christmas ad. It would have blown the John Lewis ad out of the window. It was so emotional.”

One of the stipulations enshrined in the broadcast code for advertising practice (BCAP), is that an ad is prohibited if it is “directed towards a political end”.

“Clearcast and the broadcasters have to date been unable to clear this Iceland ad because we concerned that it doesn’t comply with the political rules of the BCAP code,” a spokeswoman for Clearcast told The Guardian. “The creative submitted to us is linked to another organisation who have not yet been able to demonstrate compliance in this area.”

However, whilst the longer advert will not be running, Iceland will still be placing TV ads, but only 10-second clips that will highlight palm oil-free products.

“We wanted [the Greenpeace film] to be our signature campaign,” said Richard Walker, Malcolm’s son, who has led Iceland’s switch to environmental campaigning. “We have said repeatedly we are not anti-palm oil, we are anti-deforestation.

“We think this is a huge story that needs to be told. We always knew there was a risk [the clip would not be cleared for TV] but we gave it our best shot.”