Iceland supermarket launched the UK’s largest range of frozen meat alternatives in 2018 following on from the success of its popular No Bull ‘bleeding’ burgers, and now the retailer has announced another huge new vegan product launch.

A selection of brand new vegan products are being rolled out to stores now and will include a range of comfort-food classics as well as a number of innovative new plant-based products not yet offered by other supermarkets.

Giving customers another option to its No Bull burgers, Iceland will launch No Bull Steak Burgers (£2) which are made from wheat protein instead of soya which the retailer says gives it a “juicy, steak-like bite”. 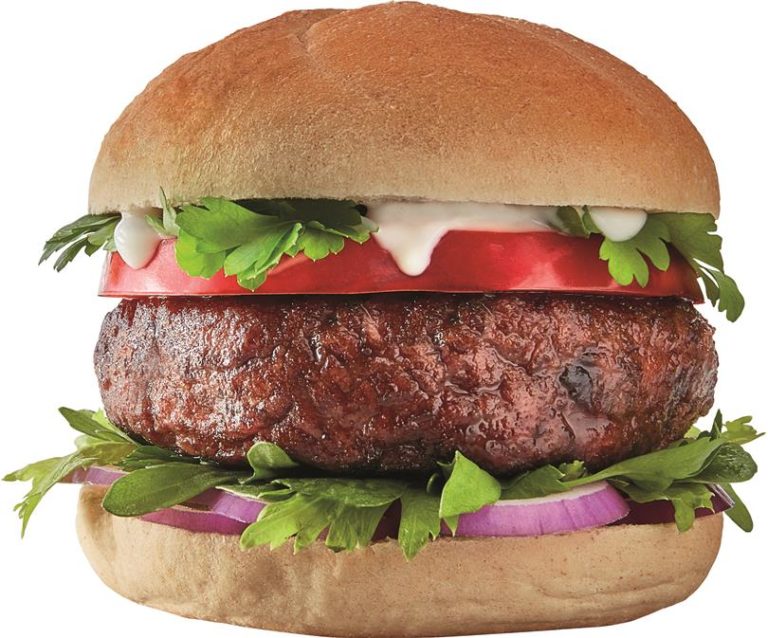 For those who miss a steak and chips supper, the supermarket has created No bull Mushroom Steaks (£2) that made with mushroom and wheat fibre and seasoned with herbs and spices for a deliciously meaty taste and convincing texture. 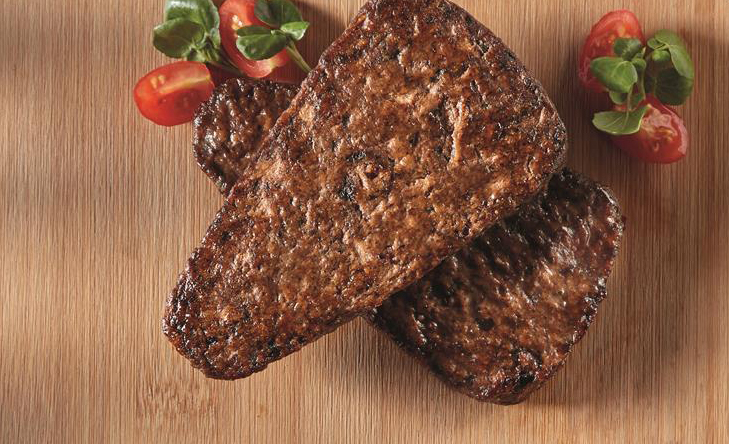 Who says vegans must only eat salad? Not Iceland that’s for sure! The company is releasing a selection of super comforting dishes that are perfect for simple winter meals.

Joining the range is the No Porkies Bacon Pasta (£2), a penne pasta dish studded with plant-based alternatives to chicken and bacon with mushrooms in a dairy-free creamy cheese sauce. This one will be loved by kids and adults alike! 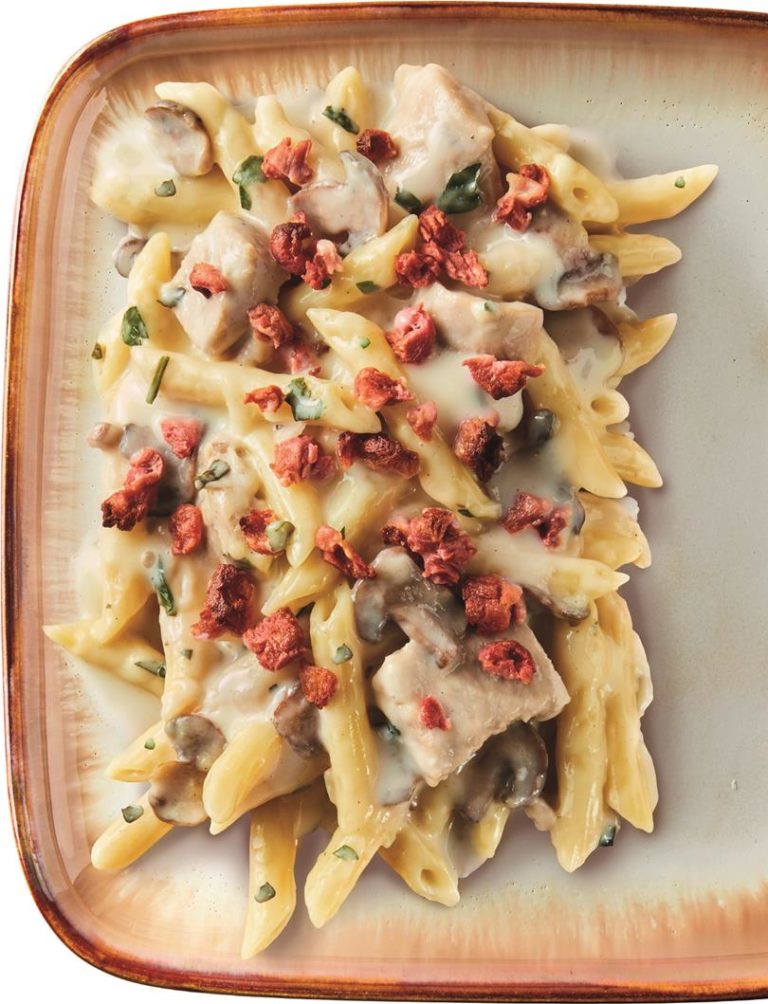 A British classic has also been given a vegan makeover in the new range in the form of a meat-free cottage pie. The No Bull Cottage Pie (£2), which will launch on February 5th, features a plant-based mince alternative mixed with veggies and topped with a crispy potato mash. 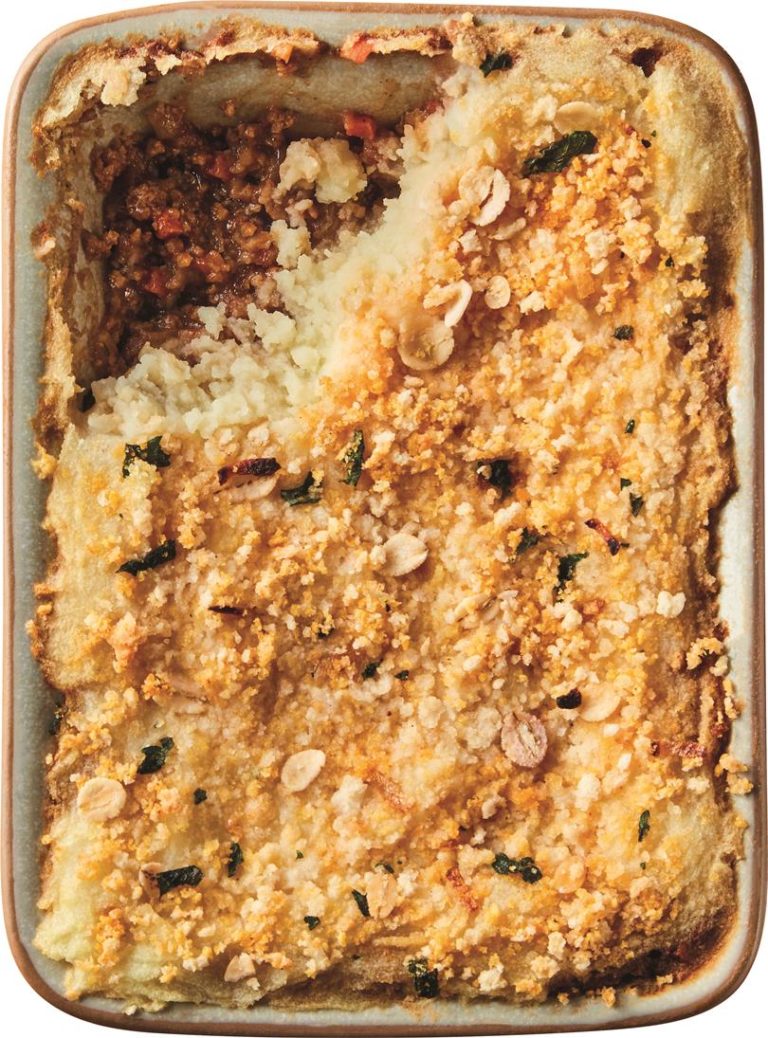 Save money on takeaways with the new No Chick Sweet & Sour (£2) dish which uses soya-protein faux chicken alongside red peppers and pineapple in a sweet and sour sauce. 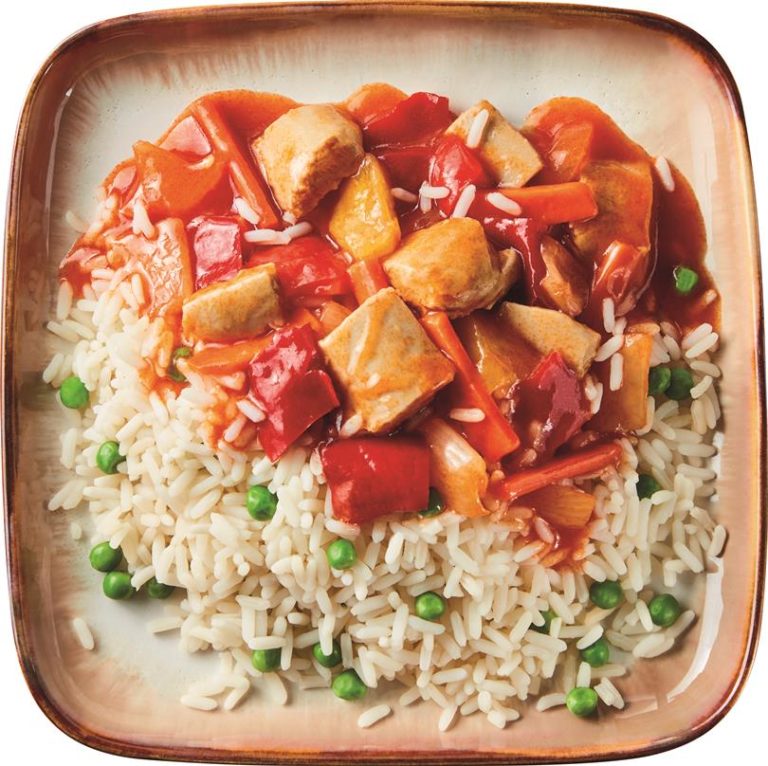 Last but by no means least, Iceland has created a tempting plant-based pasty filled with vegan cheese that offers a delicious alternative to Cornish pasties.

The No Cheese & Onion Pasty (£2 for a pack of two) is filled with “decadent melting dairy-free cheese” and Iceland believes it is “set to change the game”. 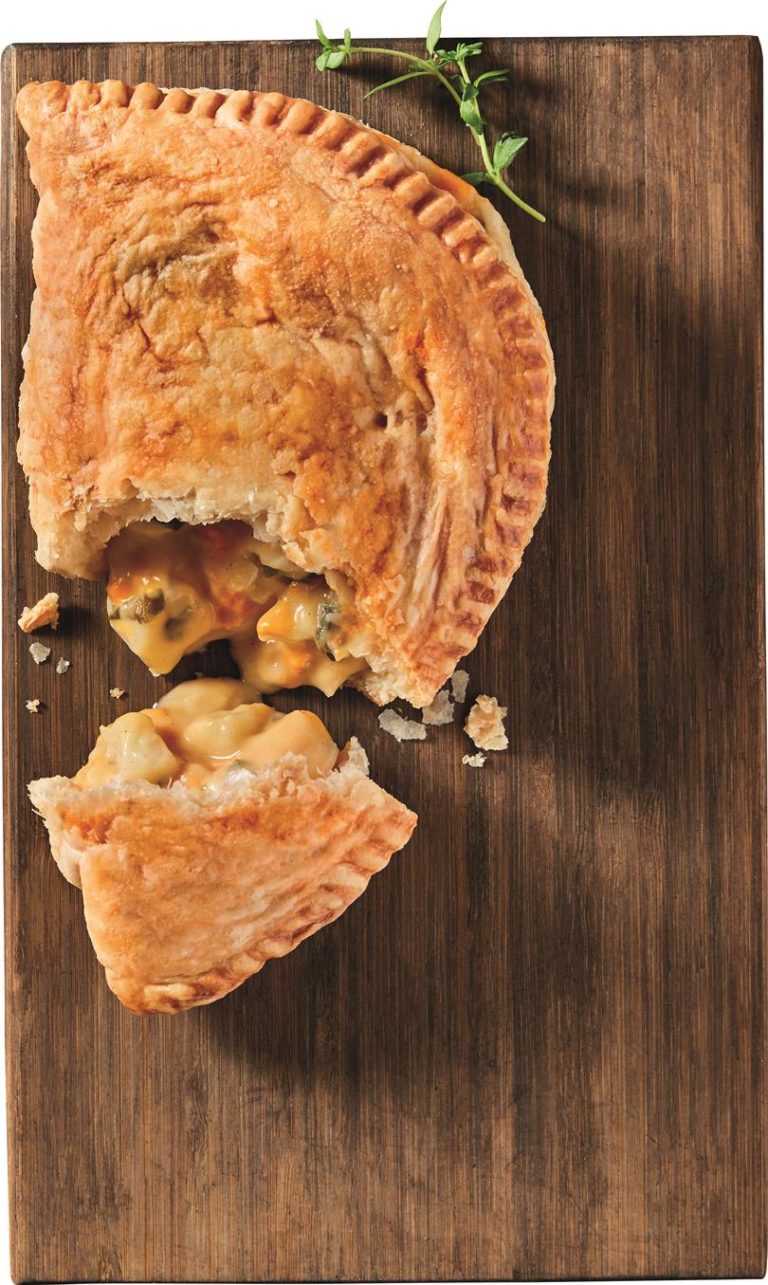