After the incredible success of its frozen vegan ‘No Bull’ range, Iceland supermarket has just released two new plant-based pizzas into the range. 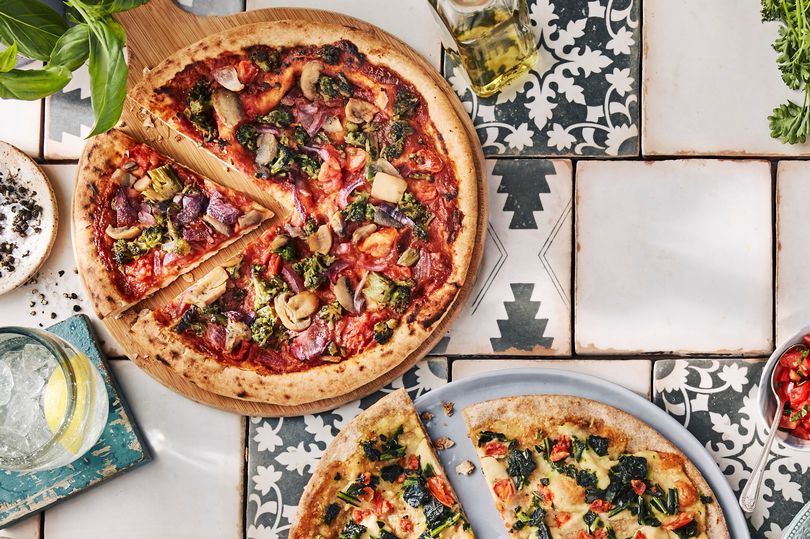 It’s no secret that veganism is taking the world by storm. According to research by Kantar Worldpanel, more than a quarter or all UK evening meals are now meat-free, with more and more consumers choosing to reduce or limit the animal products they buy.

After the incredible success of Iceland’s ‘bleeding’ No Bull burger in 2018, Head Chef Neil Nugent ‘knew [Iceland] had to create a full vegan range’.

In the Autumn the frozen-food supermarket launched a range of 13 new vegan foods and ready meals to meet the demand from customers for meat-free options, including a wide range of innovative plant-based meat alternatives.

Keen to give customers more options during Veganuary, Iceland has just released two new vegan pizzas, the No Cheese Houmous Pizza and No Cheese Italian Garden Pizza in stores. 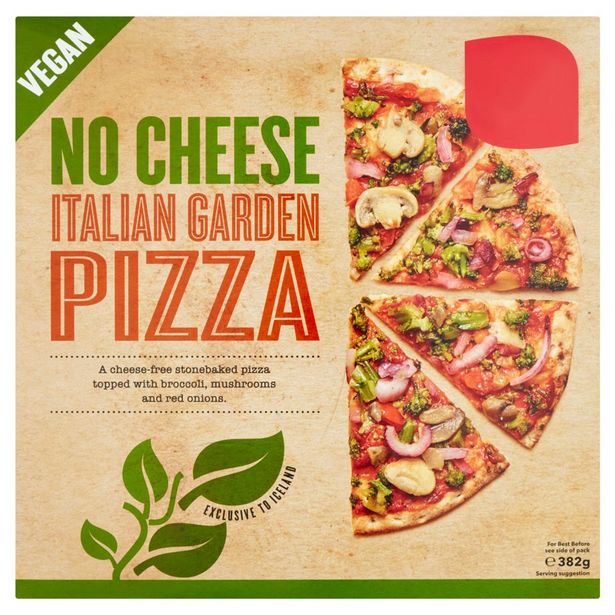 The pizzas are priced at £2, making them a convenient and affordable treat, and feature stone baked bases which have been cooked in wood-chip fired ovens.

The No Cheese Houmous Pizza features a houmous sauce base topped with delicately seasoned black kale and tomatoes, whilst the Italian Garden is loaded with broccoli, mushrooms and tomatoes on a rich tomato base.

Speaking about the new products, Iceland’s Head Chef, Neil Nugent, said “After the success of our vegan range and the surge in demand for plant-based options from customers, we are thrilled to be offering vegan pizzas.

“We wanted to offer Iceland shoppers authentic, Italian inspired, plant-based pizzas which do not simply replicate non-vegan alternatives. We source our ingredients from the best suppliers and ensure all of our pizzas are made using traditional methods, guaranteeing that even our plant-based pizzas are as authentically Italian as possible.”

The new vegan pizzas are available in-store and online at Iceland now.