Frozen supermarket chain Iceland has revealed it will be launching 13 new own brand vegan products, including a spicy vegan chorizo. The new products will be stocked in its new dedicated vegan freezer and will be available from September. 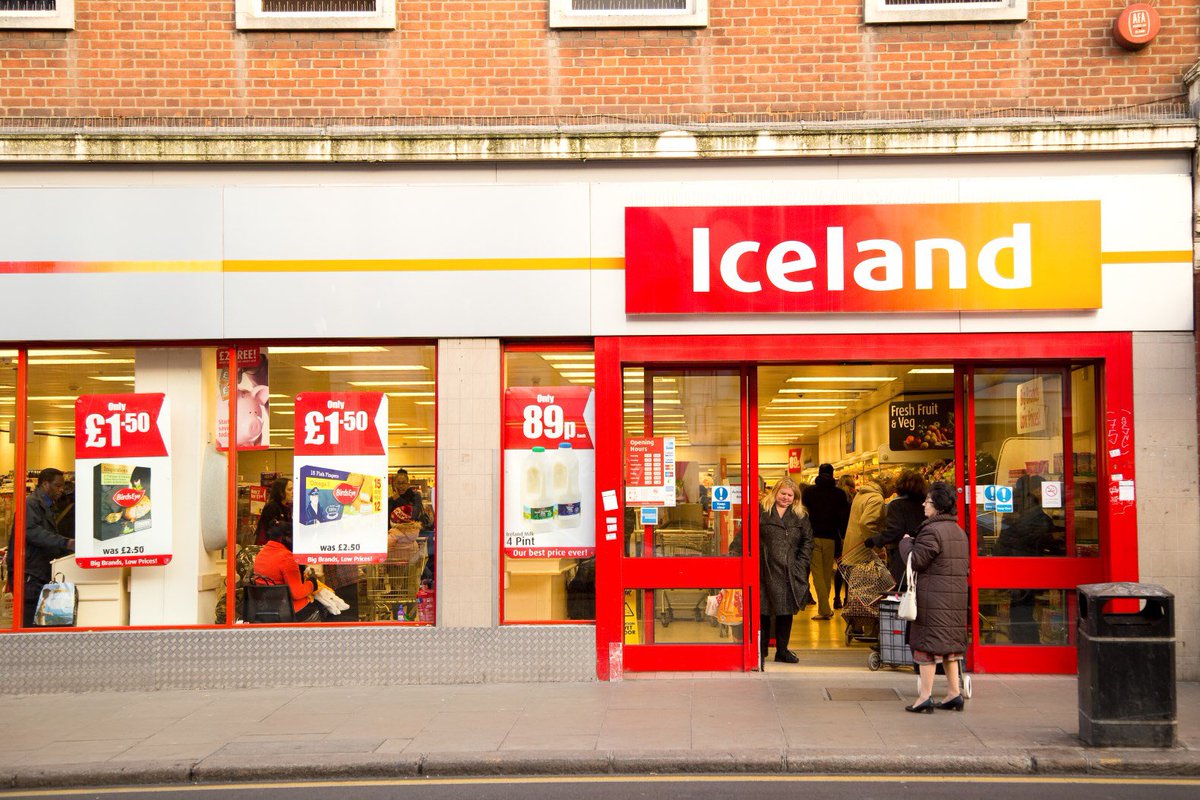 In order to meet growing demand from UK ‘flexitarians’, the supermarket chain will introduce a delicious faux meat chorizo in September, as part of what is claimed to be the largest single supermarket range of frozen plant-based foods.

Thirteen new own-brand products will go on sale later this year, including plant-based substitutes for sausages, chicken, burgers and mince. The new products aim to cater for the UK vegan population (which has grown fourfold in the last ten years, according to the Vegan Society) and for the rising number of ‘flexitarians’, who are not vegetarian or vegan but want to cut down on their meat consumption. 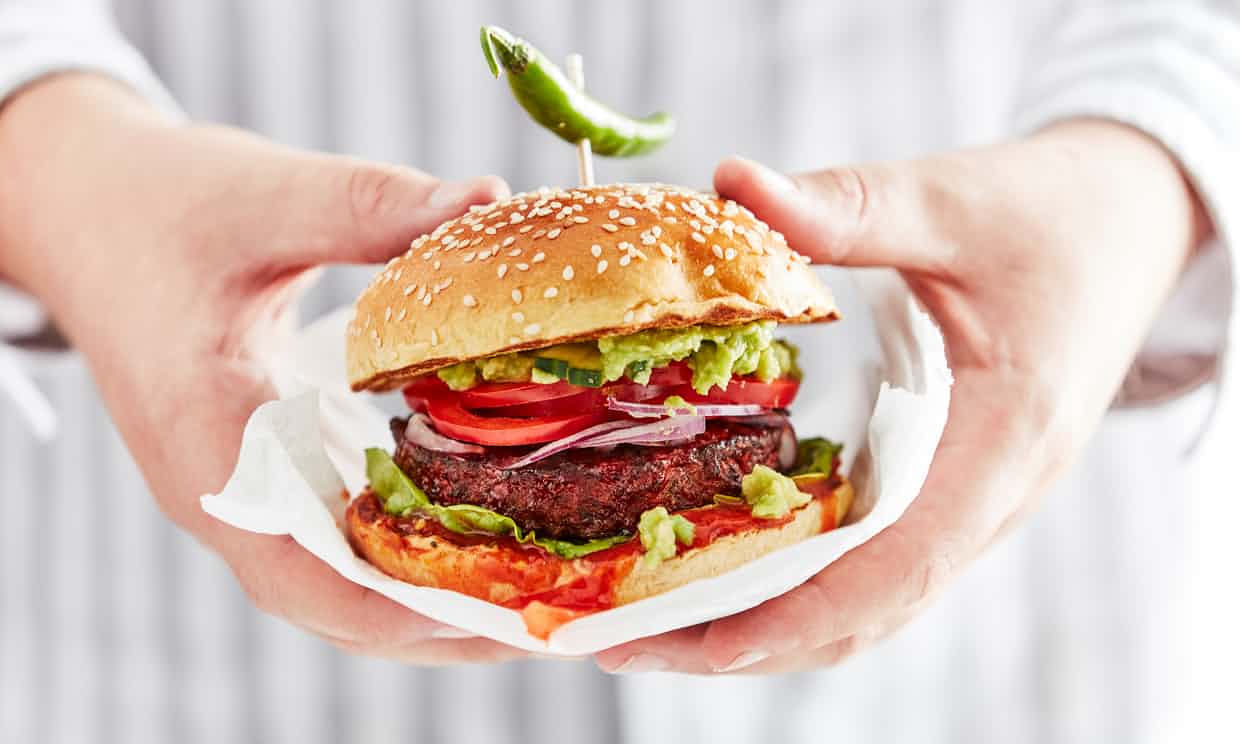 Neil Nugent, Iceland’s Head Chief, told The Guardian: “We had tremendous success with the No Bull Burger and it’s clear our customers want more from us. In creating this range, we have embraced the nation’s love for alternative plant-based foods in an innovative and exciting way.”

The new range will include the faux meat ‘no porkies chorizo slices’, a paella dish with ‘no chick chicken’ and a spicy jalapeño meat substitute which ‘looks like meat, tastes like meat but simply isn’t meat’. Vegan dishes will include wheat protein and tofu vegetable burgers, inspired by Asian cuisine.

All of these products will be sold in a brand new cabinet dedicated to meat-free produce from September.