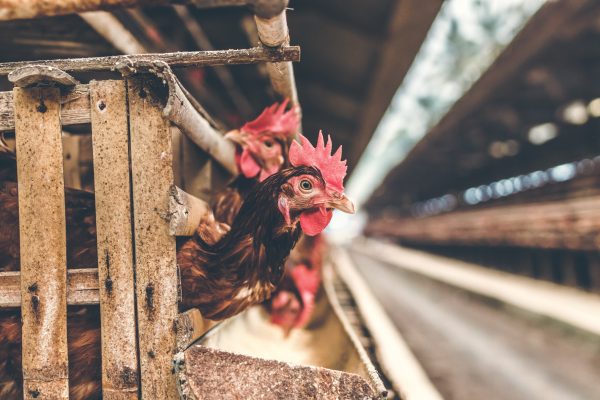 On the first day of the three-day festival, international campaigning group, The Humane League, has hit out at Reading Festival over its decision to allow McDonald’s to give away free chicken nuggets to festival goers. Activists are due to be outside of the festival gates, encouraging visitors and performers alike to boycott the McNuggets van, armed with “Un-Happy Meals”, to educate music fans into choosing a more sustainable and ethical meal.

The Humane League has a well-documented, long-running campaign against McDonald’s, detailing the fast-food giant’s failure to take meaningful and measured steps to protect millions of animals, particularly chickens, who are used in their meals every year. Poor animal welfare, unnatural growth patterns leading to painful leg problems and heart attacks, and severe crowding with tens of thousands of birds crammed into a single shed, are some of the reasons the Humane League cites for their continued protesting against McDonald’s. To date, more than 300,000 people have signed a petition in support of their work.

As well as the shocking animal welfare issues surrounding chicken farming, the negative impacts of animal agriculture upon the environment simply can’t be ignored. Research from Oxford University, for example, states that the future of food is plant-based, in order to prevent our current climate crisis from reaching a tipping point.

Managing Director of The Humane League UK, Vicky Bond, states: “At a time when other festivals are taking steps to limit their environmental impact, Reading has decided to fly in the face of such progress. It makes bold statements about sourcing foods with ‘the highest standards of welfare possible’ and reducing food waste, and yet its actions do not match its words.” 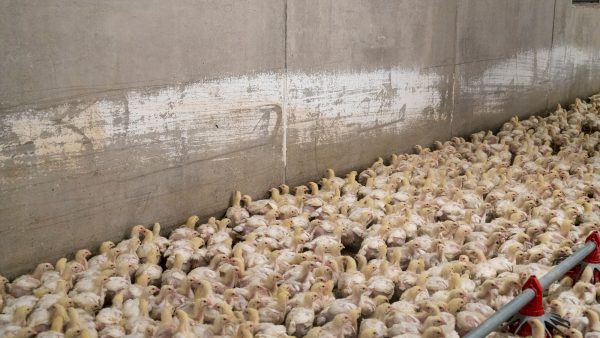 She adds: “Not only has McDonald’s failed to make basic welfare improvements for chickens, but in giving away masses of free chicken, it is significantly contributing to food waste. At other festivals where McDonald’s has done this giveaway, we have seen cartons of uneaten nuggets abandoned on the ground.”

Bond has today sent a letter to Managing Director of Festival Republic, Melvin Benn, in which she sets out The Humane League UK’s concerns, and offers to meet him to discuss the company’s future corporate collaborations. She adds: “We are asking Festival Republic to commit publicly to not partnering with McDonald’s until it agrees to take meaningful action for chickens in its supply chain. Mr Benn is in a unique position to help reduce suffering, and we would urge his company to live up to its stated ideals and to leave such environmentally and ethically disastrous practices outside the festival gates.”

Find out more about the Humane League’s One in a Billion campaign to end chicken mistreatment here.