Exciting plans to turn a historic Newcastle inn into a ‘premium vegan pub’ have been unveiled. 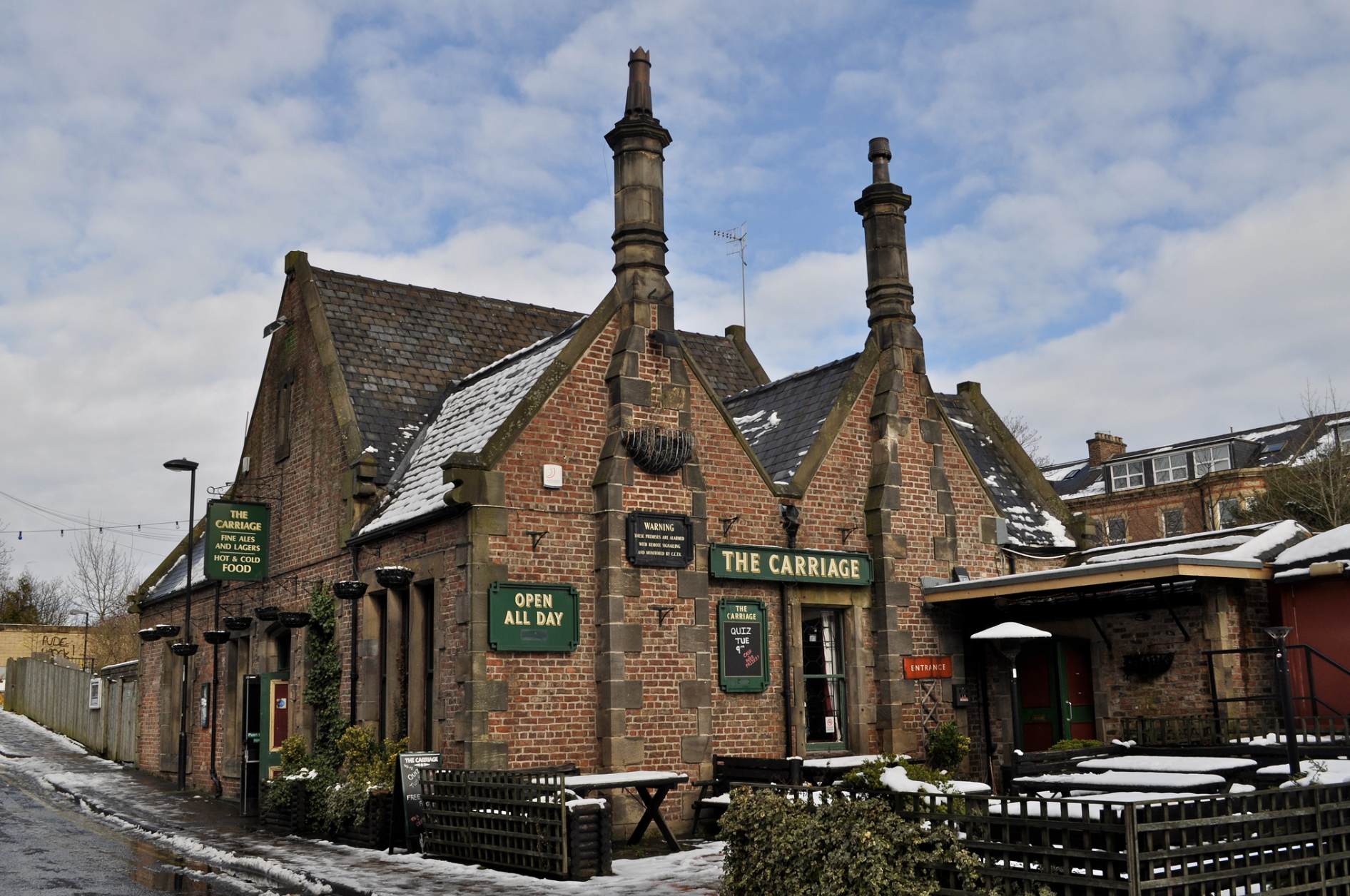 The team responsible for the success of Ouseburn’s Ship Inn has taken over The Carriage in Jesmond. They plan to refurbish and invest in the site until it is the area’s premium vegan eatery.

The site of The Carriage began as a station building for the Blyth & Tyne Railway. It was closed down in January 1978 and reopened a little while later as a pub. The establishment saw little success and plans have now been submitted to alter and develop the business under new management.

The plans, submitted to Newcastle City Council, seek permission to add in a new food preparation area and to ‘invest in a minimal refurbishment consisting of new finishes which will be consistent with the style and character of the building.’ The plan states that the goal is “for the site is to become Jesmond’s premium vegan pub and eatery.”

Over in Ouseburn, the team’s other pub has been vegan since March 2016 and seen great success as one of Newcastle’s first vegan pubs. They hope that, with a clean up of The Carriage’s exterior and internal décor that celebrates its history, it too will effectively promote vegan food and bring people together.