Great news for Sharks! Hawaii is the first US state to ban shark fishing in state marine waters

A ban on shark fishing has come into effect in Hawaii making it illegal to capture, entangle, or kill any species of shark in Hawaiian waters.

Hawaii has banned shark fishing in state marine waters, becoming the first US state to do so.

The ban came into effect on 1st January 2022, but Hawaii’s Department of Land and Natural Resources (DLNR) say it still has work to do to fully implement the law.

Brian Neilson, of Hawaii’s Division of Aquatic Resources, said, “Our Department is well aware of how important sharks are to maintain healthy marine ecosystems. And we recognize their importance for native Hawaiian cultural practices and beliefs.”

Hawaii had already banned the sale, trade, distribution, and possession of shark fins back in 2010.

It is now illegal to knowingly capture, entangle, or kill any species of shark in Hawaiian waters.

However, the new law does not apply to:

To comply with the Hawaii shark fishing ban, DLNR recommends that fishers avoid fishing in areas known to be frequented by sharks, especially pupping areas, and that they use barbless circle hooks. 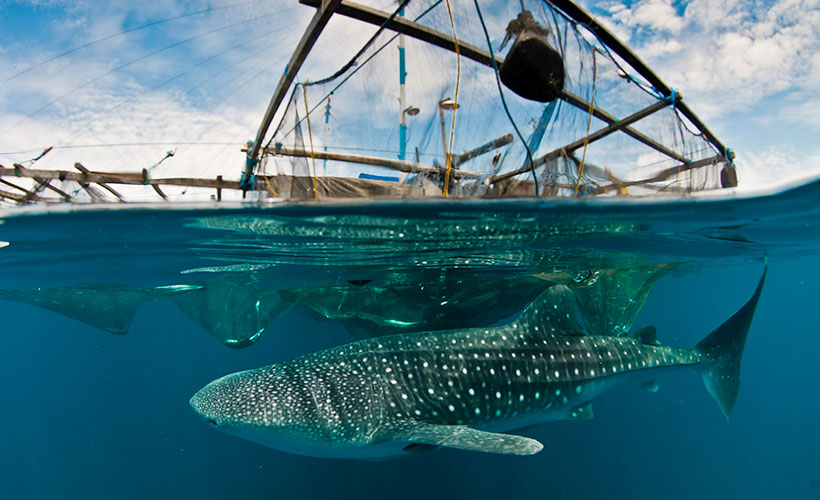 If a shark is caught accidentally from a boat, it is recommended to avoid bringing it onto the vessel whenever possible in order to release it, but rather cut the line as close to the shark’s mouth as can be safely done.

Violation of the new rule is considered a misdemeanour but carries a potentially hefty penalty from $500 to $10,000 along with other administrative fees and costs as deemed necessary.

Fishing is destroying our oceans. Here’s how.