Vegan actress Evanna Lynch—best known for her role as Luna Lovegood in the Harry Potter series—has announced that she is working on launching a vegan-themed podcast. 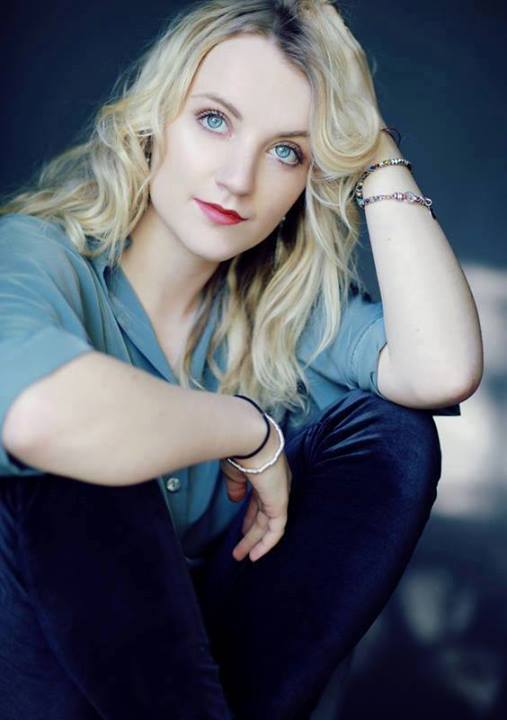 Passionate vegan actress Evanna Lynch has announced that she is keen to begin working on creating her very own vegan-themed podcast, and is looking for a co-host to join her.

“I’m still looking for a co-host so we’ll see how that works out,” Lynch said, “but I’m starting to blog about veganism because I feel like there are so many people who are interested.” Lynch revealed that her podcast would focus on making veganism appealing and easy to understand, stating, “It’s not quite mainstream yet, but it’s getting there.”

Lynch discussed her choice to go vegan during an award ceremony in Dublin last year, where she explained to a group of colleagues that “Killing and eating animals is a betrayal of our own core humanity.”

Check out our interview with the lovely lady herself here.