High-street bakery chain Greggs is crediting the fanfare around the launch of its vegan sausage roll for driving a sharp rise in sales at the company. 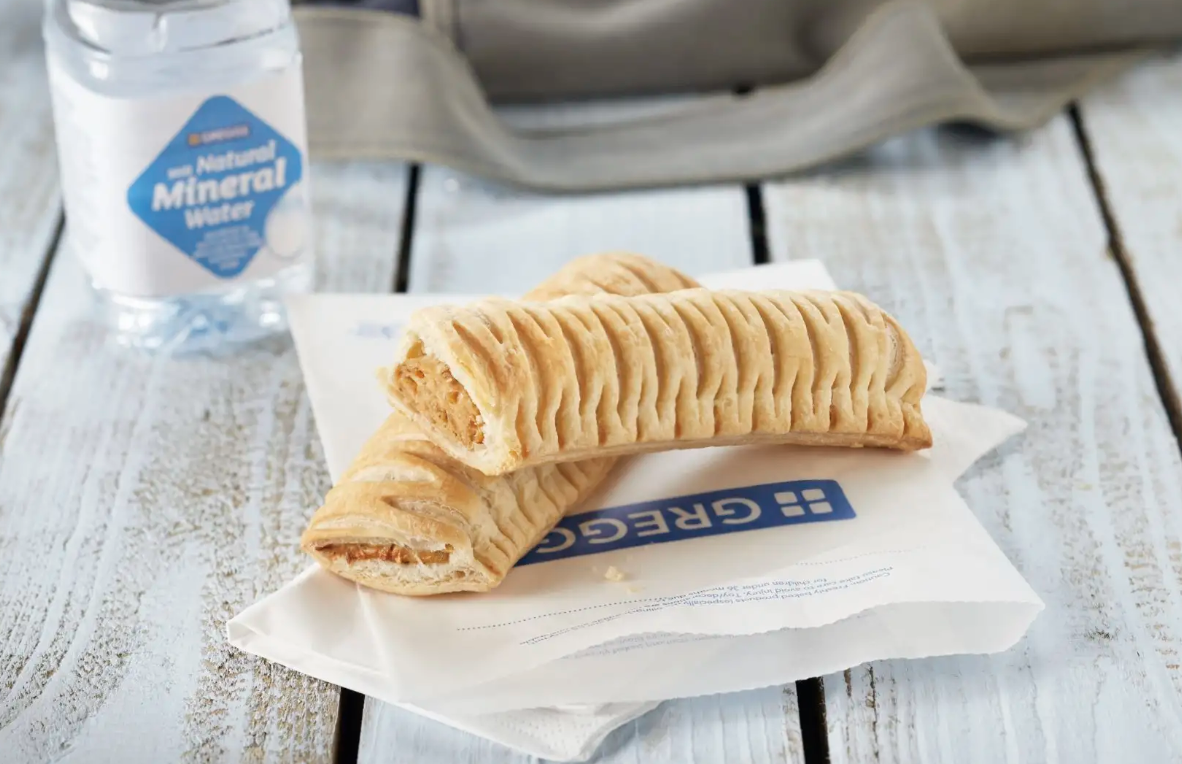 High-street bakery chain Gregg’s long-awaited vegan sausage roll made its debut in the UK in January and quickly became the company’s fastest selling launch in more than six years.

The meat-free sausage roll was initially rolled out in 900 stores but has proved so popular with vegans and non-vegans alike (with the exception of Piers Morgan who pretended to throw up on TV after trying the new vegan offering) that the chain quickly confirmed the sausage roll would be making its way to over 1,800 Gregg’s stores.

The vegan sausage roll has proved so popular in fact that the company have announced that annual sales have broken through £1bn for the first time, and they’re crediting the fanfare around the launch of its vegan sausage roll for driving this sharp rise in sales.

Gregg’s had previously invested “millions of pounds” into strategies with the intention of transforming the public’s perception of the brand, but it was the phenomenal success of the launch of the vegan sausage roll that saw customers flocking to its stores.

The ad campaign for the vegan sausage roll has been called “a master class in public relations” by the industry magazine PR Week thanks to the enormous amount of attention the new product garnered, both from vegans and non-vegans.

Discussing the unparalleled popularity of the vegan sausage roll shortly after its launch, Roger Whiteside, Chief Executive at Greggs, said: “It’s taken us by surprise quite how much excitement it has created. We’re not giving out numbers – it’s in the hundreds of thousands – but it is the fastest selling new product we have launched in six years. It’s literally flying off the shelves.