Popular baking show The Great British Bake Off is hosting first ever vegan baking week next episode in a bid to be ‘representative of the current UK’. 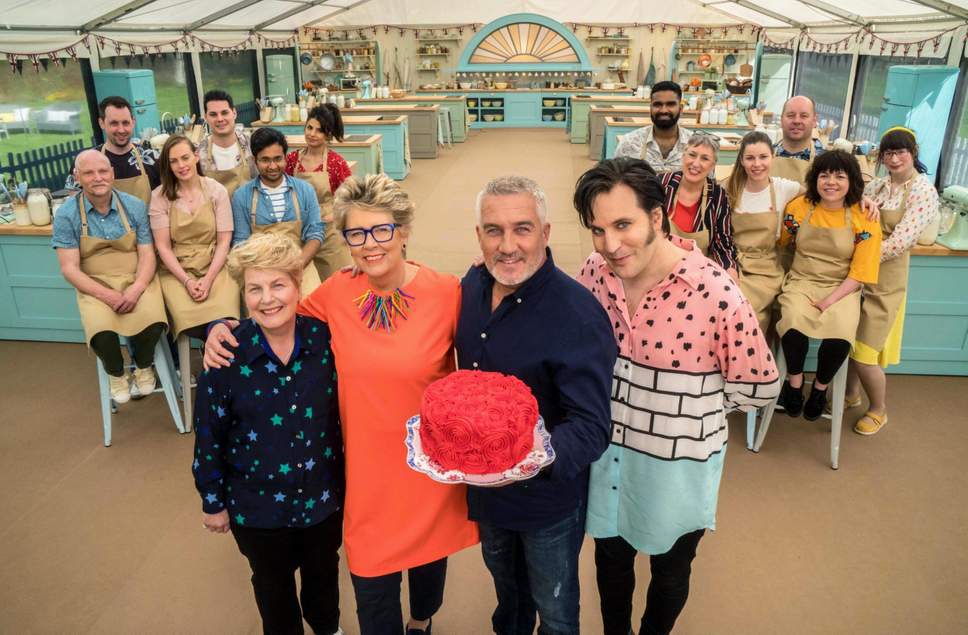 This year’s series of The Great British Bake Off will see the show challenge bakers to create a range of vegan baked goods for the first time in the show’s eight-year history on October 9th.

In a teaser for the show, Noel Fielding can be heard saying: “Next time, we’re throwing out the eggs and butter in our first ever vegan week.”

The official synopsis for the episode reads: “For the very first time on the show, Vegan Week takes place.

“Judges Prue Leith and Paul Hollywood have set three very different challenges to test the remaining bakers – a savoury pastry Signature, with no butter involved, a Technical with a very unusual ingredient and a spectacular Showstopper that in the heat of the tent threatens to lead to catastrophe.

“Who will keep their cool and win star baker? And who will be meeting their end?”

The clip also showed the bakers will be challenged to make vegan meringues, presumably from aquafaba– an ingredient that is alien to many non-vegans and an exciting way to showcase the power of plant-based ingredients.

The final clip shows the showstopper will task the bakers with creating an impress multi-tiered cake, although sadly one one design is seen slowly slipping off its stand to the shock of the bakers in the tent. 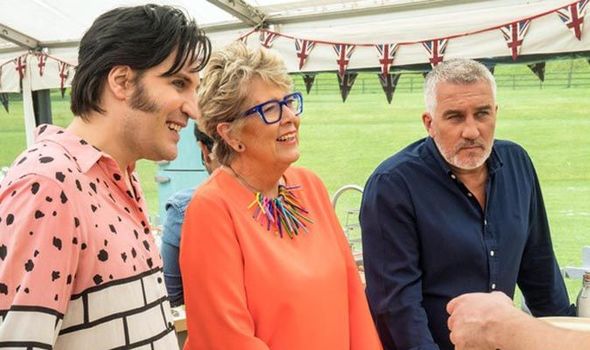 Judge Paul Hollywood has called the upcoming challenge ‘fascinating’ and ‘representative of the current UK’.

Speaking at the launch of this year’s series, he explained: ‘We wanted something different and something that was happening in this country and veganism seems to be growing and we wanted to represent it on the Bake Off this year, and that’s why it’s in.’

Discussing how he plans to judge the vegan bakes alongside Prue Leith, Paul said: ‘You’ve got to judge it the same way you would judge it on a conventional. ‘You can’t judge it and say “it’s ok for vegan”, it’s got to taste good. Period. So we judged it and we were surprised.’

Prue also said that she found the rounds ‘fascinating’ and encouraged others to watch. She added: ‘You shouldn’t miss that one. If you’re a vegan or are thinking of becoming a vegan, or think about it and worry about how it will change your life. It’ll shock you. It shocked me as well honestly.’