In a bid to strengthen animal welfare laws, Environment Secretary Michael Gove has published plans for a new law, promising to “make Brexit work not just for citizens but for the animals we love and cherish too”. 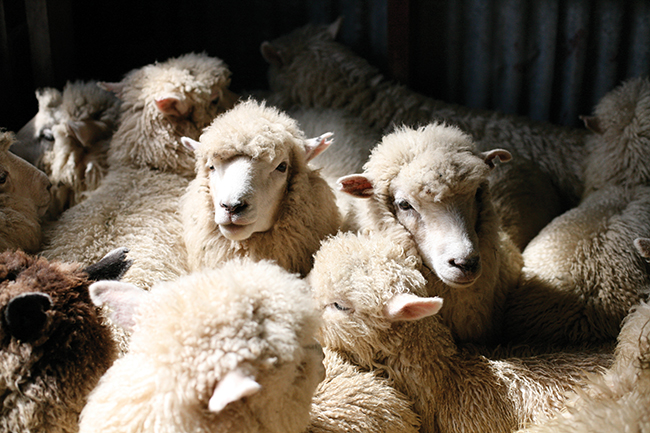 Following on from last month’s animal sentience row when MPs voted against transferring EU law on animal sentience into our own, Environment Secretary Michael Gove has vowed to make sure Brexit works “not just for citizens but for the animals we love and cherish too.”

After MPs voted not to incorporate part of an EU treaty recognising that animals could feel emotion and pain into the EU Withdrawal Bill, some reports and petitions suggested it had been a vote against the idea of animal sentience itself.

It also explicitly rejects exemptions for cultural animal cruelty that the European Union allows in its law, such as bullfighting and the production of foie gras. 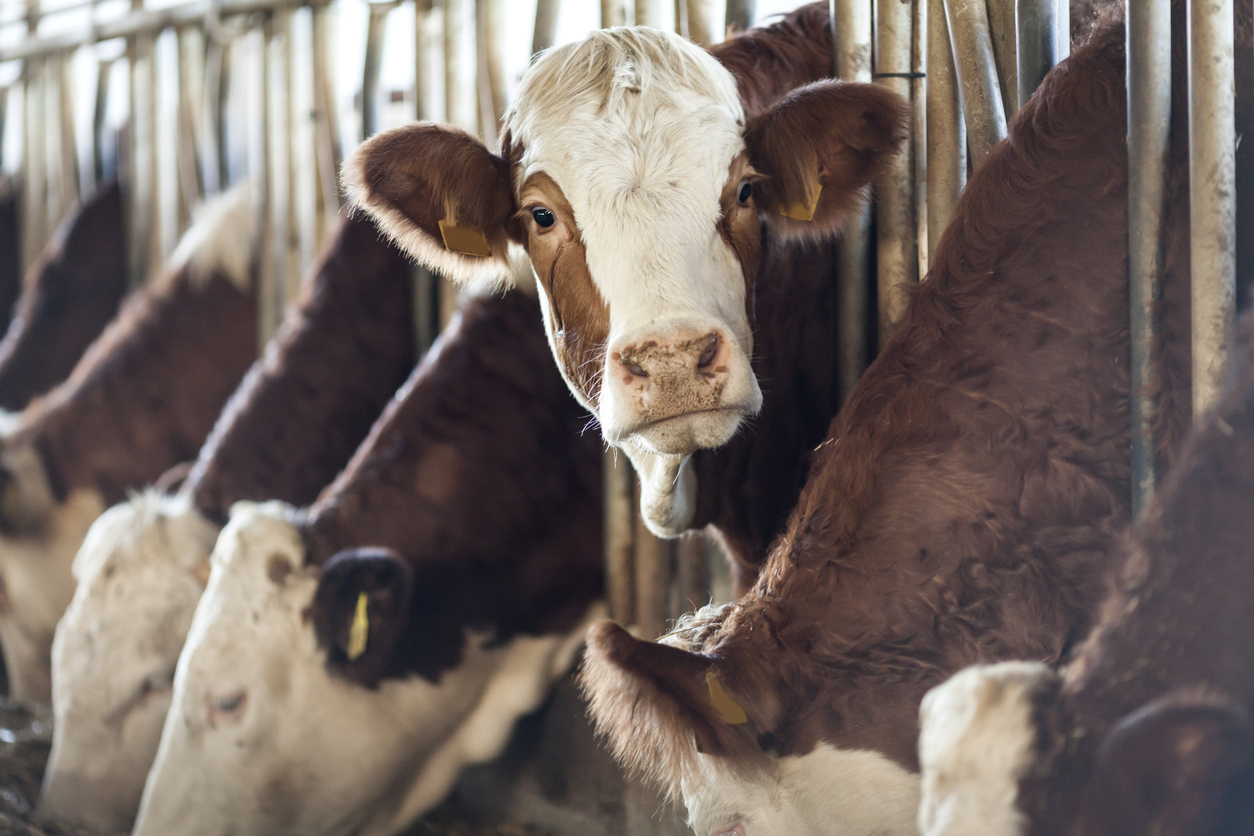 Animal welfare groups are encouraged by the move.

Battersea Dogs & Cats Home’s Chief Executive Claire Horton said: “Battersea is greatly encouraged by the Government’s willingness to see sentences for the most shocking cases of animal cruelty increase from six months to five years and today’s Defra announcement takes a significant step in that direction.

“Battersea is very much at the front line of animal welfare and it’s heart-breaking to see truly shocking cases of animal cruelty and neglect come through our doors, where dogs and cats have clearly had to endure so much suffering.

“The current maximum cruelty sentence of six months in England and Wales is neither a punishment nor a deterrent but Battersea believes today’s publication of a draft Bill could help to achieve both.”

The draft bill says the government “must have regard to the welfare needs of animals as sentient beings in formulating and implementing government policy”.

Mr Gove said: “As we leave the EU we will deliver a Green Brexit, not only maintaining, but enhancing animal welfare standards.

“Animals are sentient beings who feel pain and suffering, so we are writing that principle into law and ensuring that we protect their welfare.

“Our plans will also increase sentences for those who commit the most heinous acts of animal cruelty to five years in jail.

“We are a nation of animal lovers so we will make Brexit work not just for citizens but for the animals we love and cherish too.”

Green Party MP Caroline Lucas, whose amendment to the EU bill sparked the debate about animal sentience, said the government had “performed a screeching U-turn” after previously insisting it was covered by existing UK law.

“There’s absolutely no doubt in my mind that this legislation wouldn’t have emerged now without the pressure of thousands of people who have taken action after the government voted against my amendment,” she said. 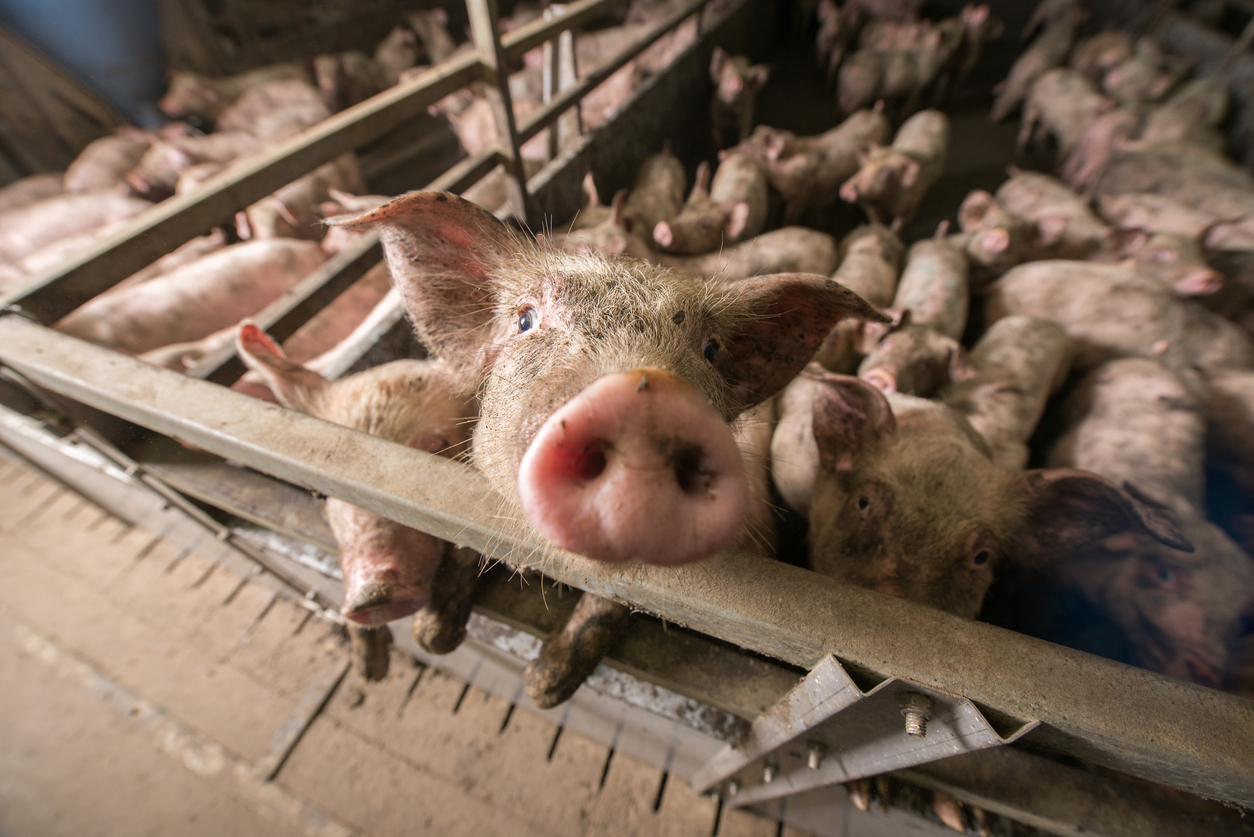 According to the Department for Environment, Food & Rural Affairs: “The draft Bill is part of a wider programme of reform to cement the UK’s position as a global leader on animal welfare.

“Earlier in the year, we announced plans to make CCTV mandatory in all slaughterhouses and we have committed to taking steps to control the export of live farm animals for slaughter as we leave the EU.”