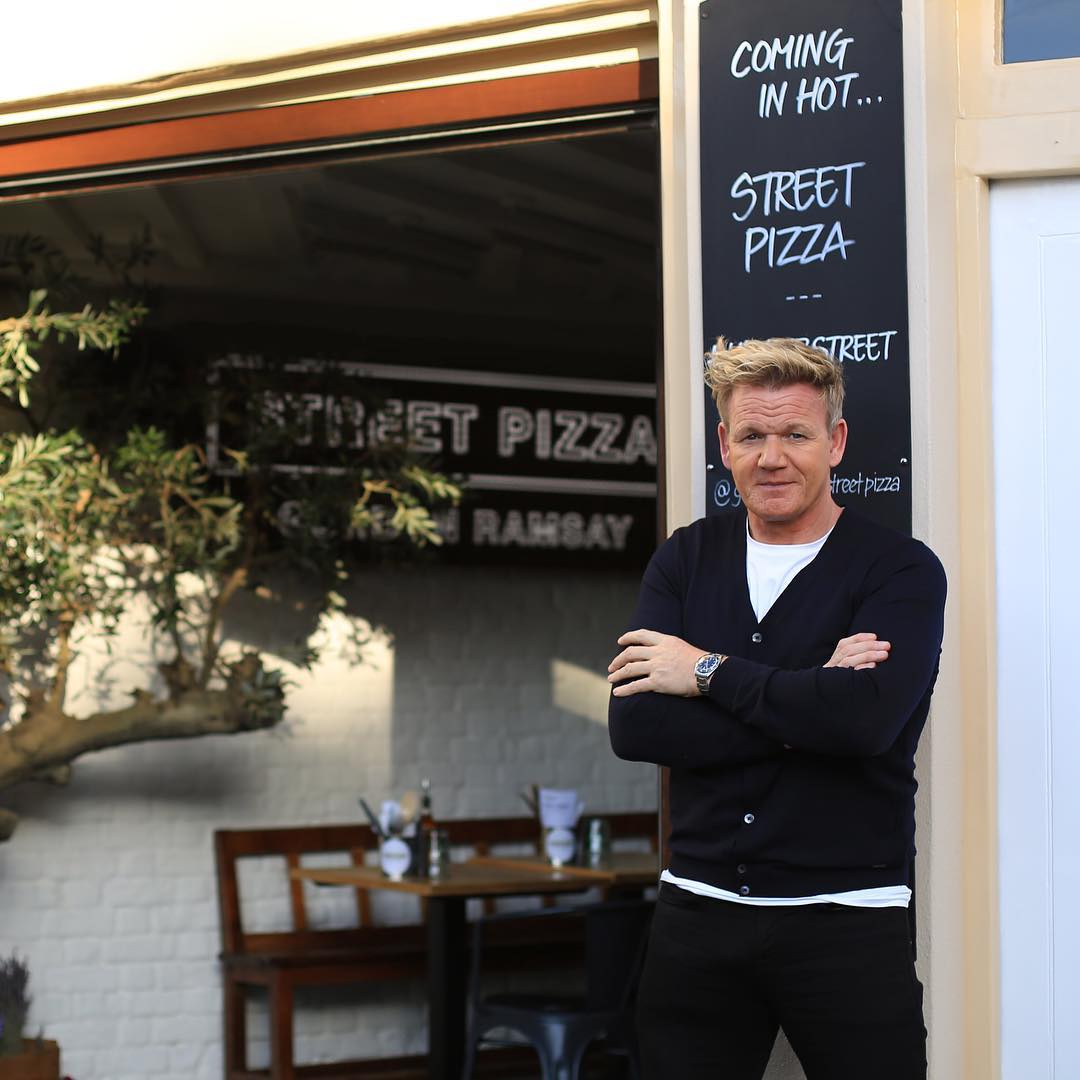 After stating in 2018 that he was giving “this vegan thing a try” by adding a vegan pizza to the menu at his London-based restaurant Bread Street Kitchen, celebrity chef Gordon Ramsay has been on a mission to improve his restaurant’s menu with the addition of new vegan dishes.

Taking to Twitter to announce a brand new addition to his Bread Street Kitchen, the celebrity chef confirmed that he has created a delicious vegan breakfast featuring scrambled tofu eggs, grilled tomatoes and mushrooms, wilted greens and avocado.

Ramsay seems to be enjoying getting creative with plant-based ingredients, exclaiming: “Who knew tofu eggs were this tasty?!” 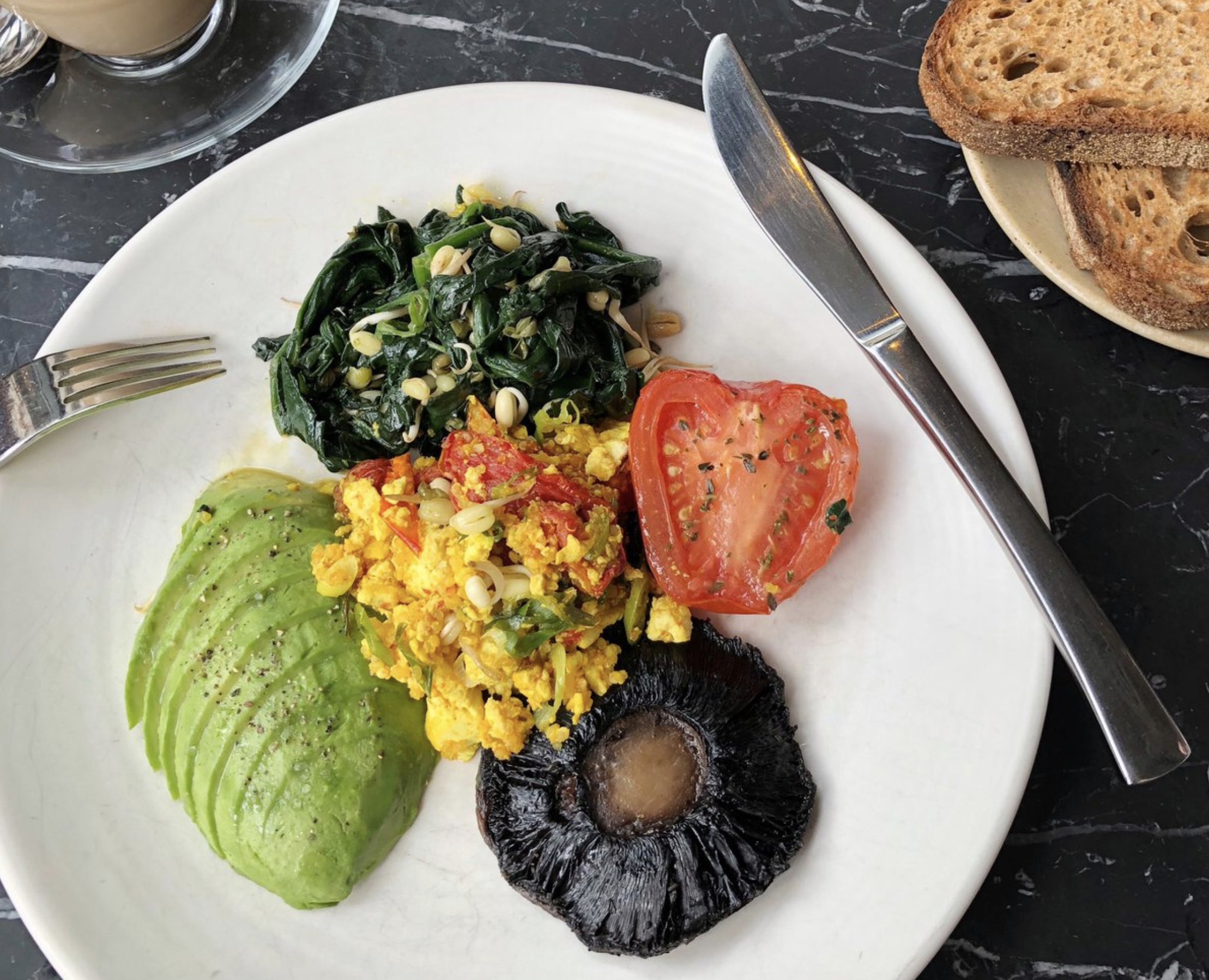 Ramsay recently added a brand new addition to the menu in the form of an impressive plant-based Sunday roast that features a vegetable-stuffed Wellington served with a side of steamed veggies, braised carrots, roast potatoes and lashings of rich gravy.

The chef, who launched a vegan menu at his restaurant this year in celebration of Veganuary, recently shared a blog post on the Bread Street Kitchen which discussed the rise of the vegan roast by saying that whilst a traditional Sunday roast is a social occasion that brings people together, it ‘just won’t cut it for the veggies and vegans out there’ thanks to its reliance on animal products.