Gelatine-free medicine may soon be offered as standard

A new proposal has been sent to the The Central Drugs Standard Control Organization (CDSCO) which aims to replace gelatine capsules with cellulose-based capsules which are of plant origin and are safe for use compared to animal-based gelatine capsules. 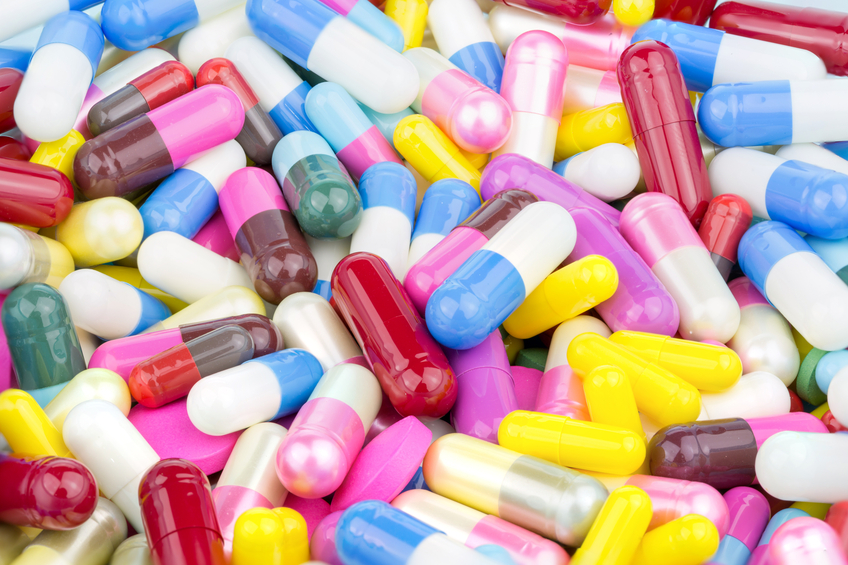 It is difficult for many vegans to completely avoid animal products, as apart from the usual suspects that vegans avoid eating, there are also a handful of not-so-obvious ingredients to also be aware of, which can include ingredients like casein, whey, dyes such as cochineal, sugars and gelatine.

Gelatine is found in anything  and everything from beers, wines, sweets, and even supplements or medicine, as the capsules themselves can be made from gelatine. There are vegetarian cellulose-based alternatives for capsules, but gelatine is still more widely and commonly used–particularly for medication*.

However, according to the Daily Mail, The Central Drugs Standard Control Organization (CDSCO) is in the process of deciding whether switching medicine to cellulose-based capsules will replace the standard non-vegetarian ones. The review comes after the CDSCO received a proposal from an advisory panel. Dr. G.N. Singh, Drug Controller General of India, stated:

“A proposal has been received to replace gelatin capsules with cellulose-based capsules which are of plant origin and are safe for use compared to animal-based gelatin capsules. In order to examine the pros and cons of the proposal, we have invited science-based suggestions and comments for taking a considered decision on the matter.”

The argument for a “safer” option is based on a document released by the Bureau of Indian Standards (BIS) that outlines the strict regulations necessary for animal-derived gelatine, which requires the absence of bovine spongiform encephalopathy (commonly known as ‘mad cow disease’), and that it therefore makes sense to look for alternatives.

The BIS also noted that patients may have “religious, cultural and personal issues” with gelatine use, which is another factor in voting for a more inclusive capsule-base for medications.

According to the report, the BIS have already outlined the standards necessary for vegetarian capsules, based on the provisions of the Food Safety and Standards Act of 2006 and the Legal Metrology (Packaged Commodities) Rules of 2011. If the proposal is approved, the CDSCO could make the final orders regarding the future of capsules in less than a month.

*It is incredibly important to note that The Vegan Society DOES NOT recommend you avoid medication prescribed to you by your doctor, and instead recommends that you ask your GP or pharmacist to provide you with, only where possible, medication that doesn’t contain substances such as gelatine or lactose. You can take a look at the ingredients in medications prescribed in the UK at www.medicines.org.uk.