Vegan actor Jerome Flynn, who stars as Bronn on the popular HBO TV series Game of Thrones, has teamed up with PETA to spread awareness of the benefits of veganism and the cruelty inflicted on farmed animals. 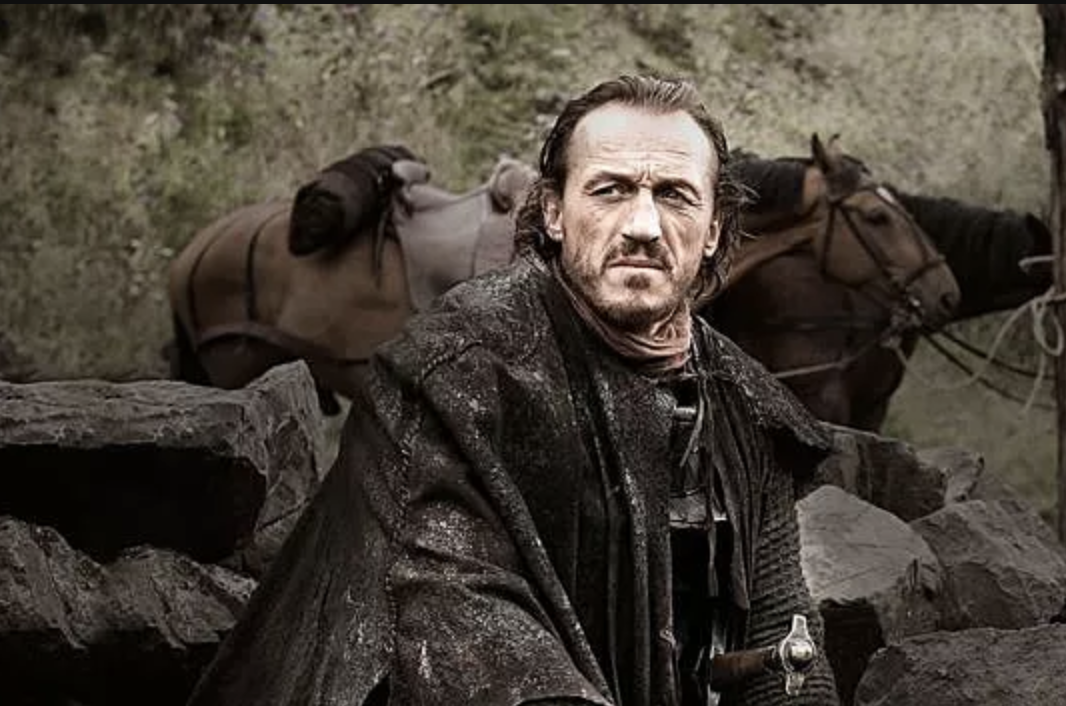 British actor Jerome Flynn has partnered with animal rights organisation to PETA to raise awareness of the cruelty of common farming methods used on farmed animals.

Flynn claims that labels used to describe animal products such as “high-welfare,” “organic,” or “free-range,” exist purely to ease the conscience of consumers and do little to protect the welfare of animals.

The actor also used the opportunity to shed light on the misleading nature of the “RSPCA-certified” label, highlighting the fact that pigs, cows, sheep, chickens, and other animals raised for their flesh, milk, or eggs – even on so-called “high-welfare” farms – are often locked inside dark, dirty sheds, where they suffer from illnesses and injuries resulting from abuse and neglect.

In a video filmed for the charity, Flynn states:

“British farmers would like us to imagine their animals in green pastures and barnyard scenes of years gone by. But I’m sorry to say that the reality is far from idyllic.

“The vast majority of those raised for our dinner tables and fast food takeaways lead absolutely horrific lives. Chickens used for their flesh are packed into massive filthy sheds and bred to grow unnaturally large upper bodies so that there is more breast to sell.” 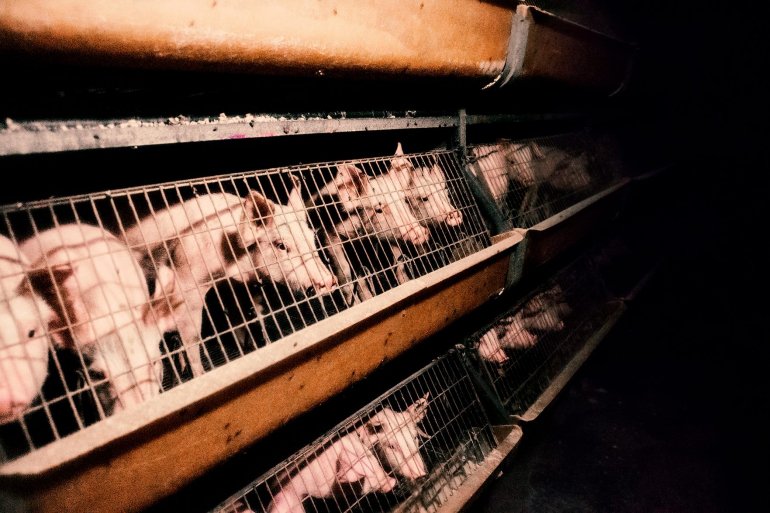 Flynn believes that if consumers knew the truth of where their animal products really came from they would no longer support the meat, dairy or egg industries, stating:

“Virtually none of the intelligent, sensitive animals raised for food in Britain or overseas will ever be allowed to breathe fresh air, feel the warmth of the sun on their backs, root in the soil, peck around in the grass, or do anything else that would make their lives natural or worth living at all.

“Their lives are miserable from the moment they are born until the day the lorries arrive to take them to slaughter. Yes, at the end of all this suffering, they are hauled off to the abattoir, where the sights and smells of blood and entrails are stomach-turning.

“If we’re true to our own values, can we really justify inflicting all this suffering and violence on these emotionally sensitive smart individuals? Just for a fleting moment of taste? I don’t think so.

“Please join me in rejecting this cruelty. Join me in choosing healthy, ethical, vegan meals.”

Flynn was first introduced to veganism by a former flame who gave him PETA leaflets in a bid to share the truth behind the treatment of farmed animals.

Speaking in the video, Flynn said:

“I actually fell in love with somebody at college who was a vegan, and she brought me some PETA leaflets. You know, it was educational stuff about the way animals are treated, and I had no idea. Because I was always an animal lover, but we’re not really educated to link the food on our plate to the animals that we love.

“Veganism suits me very well – I don’t miss meat at all. I feel great. I believe I’m healthier than most guys my age.”