The much anticipated and must-see documentary, following the highest of performing vegan athletes, debuts in cinemas around the world on September 16th. 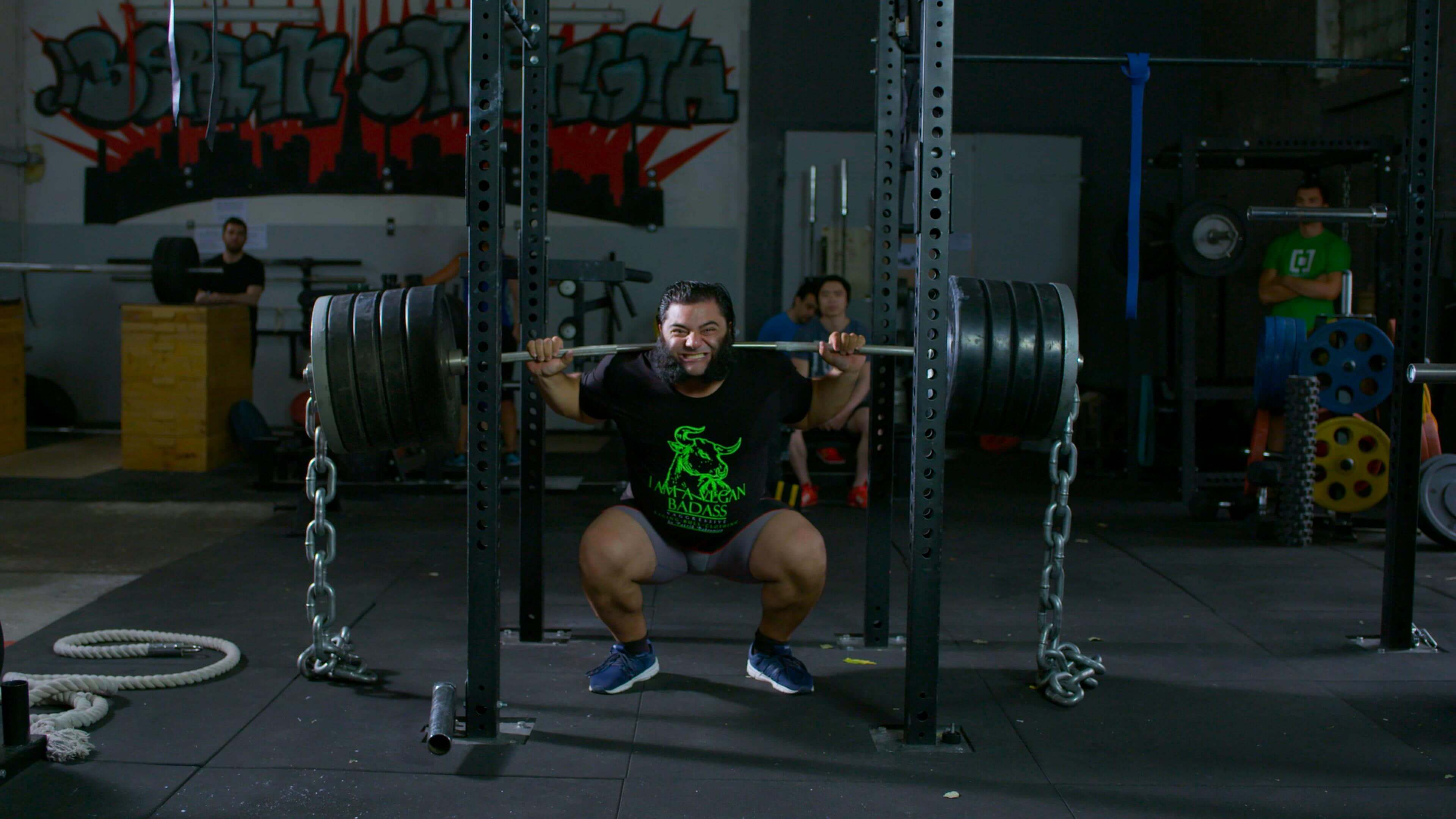 The Game Changers vegan documentary is perhaps the most hotly anticipated plant-based film to be released to date. Not surprising, when you discover this feature-length production was exclusively produced by vegan strongman Arnold Schwarzenegger alongside Jackie Chan, with Academy Award-winning filmmaker Louie Psihoyos and James Cameron. On the 16th September, vegans around the world will be able to watch this landmark documentary in cinemas, with tickets for UK screenings available to purchase online now via Fathom.

The Game Changers will feature some of the most elite athletes on the planet, whom follow a plant-based diet in order to power themselves through their tough training and competitions. Veganism is on the rise in the professional world of sport, with plant-based diets being praised by Lewis Hamilton and Novak Djokovic for providing a competitive edge to their performance. 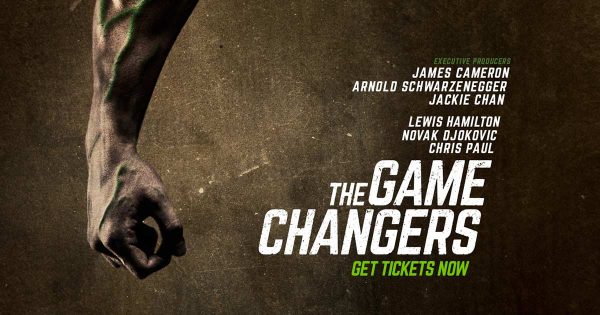 Following the quest for truth of James Wilks, an elite Special Forces trainer and author of The Ultimate Fighter, the documentary will uncover some of the truths behind protein consumption. The Game Changers hopes to shake-up outdated myths surrounding performance and nutrition, whilst utilising the groundbreaking research at the forefront of sport science and health to guide Wilks on his journey of discovery.

“We wanted our release to be truly special for all the people around the world who have waited patiently for this film” said James Wilks, elite Special Forces trainer and producer/narrator of the groundbreaking documentary.

The Game Changers, in cinemas across the globe on Monday 16th September 2019 by CinEvents, in partnership with their International partner Fathom Events. Get your tickets now.