Fudge Kitchen has released new vegan toffee fudge flavours as it announces online sales of its vegan products now account for 15% of its total sales.

The new products have been developed with the company’s homemade vegan oat milk-based spread to ensure the same top quality as its non-vegan products.

The news comes as Fudge Kitchen celebrates a 6% rise in vegan sales, with a whopping 15% of its online sales now attributed to its vegan products.

In a statement sent to Vegan Food & Living, Managing Director Sian Holt has said: “We’ve worked really hard in the last few years to develop our vegan offering. We use a variety of plant-based milks, vegan chocolate, and nut butters, some of which are made in-house.

“Our vegan fudge was originally created in response to customer demand, but is even more pertinent following COP26 and the drive for food companies like ours to offer more environmentally friendly options.” 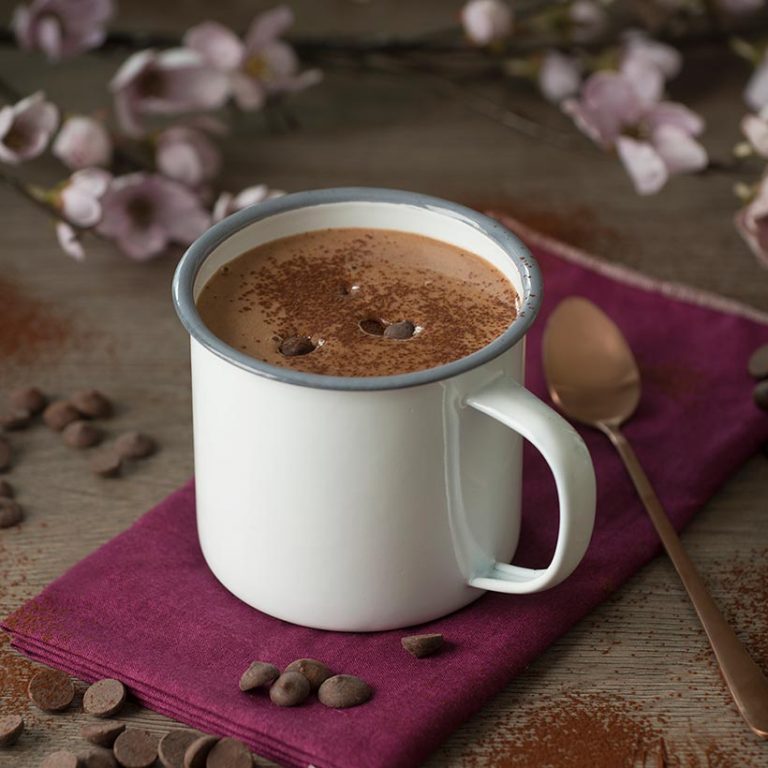 There’s a flavour of fudge to please every palate in the vegan range, from the classics of toffee and rum & raisin to the more indulgent chocolate & black forest gateau.

Fudge Kitchen is also continuously creating and innovating new flavours so there may yet be more to come!

“Feedback from our customers is that good vegan confectionery is hard to come by, and they are always pleasantly surprised after trying our vegan products, and can’t quite believe they really are dairy-free.”

Craving some more? Find out about the Top 10 Vegan Chocolates you have to try!