Fudge Kitchen is celebrating World Vegan Month and The Vegan Society’s 75th birthday this November with the launch of new vegan-friendly products as well as in-store events. 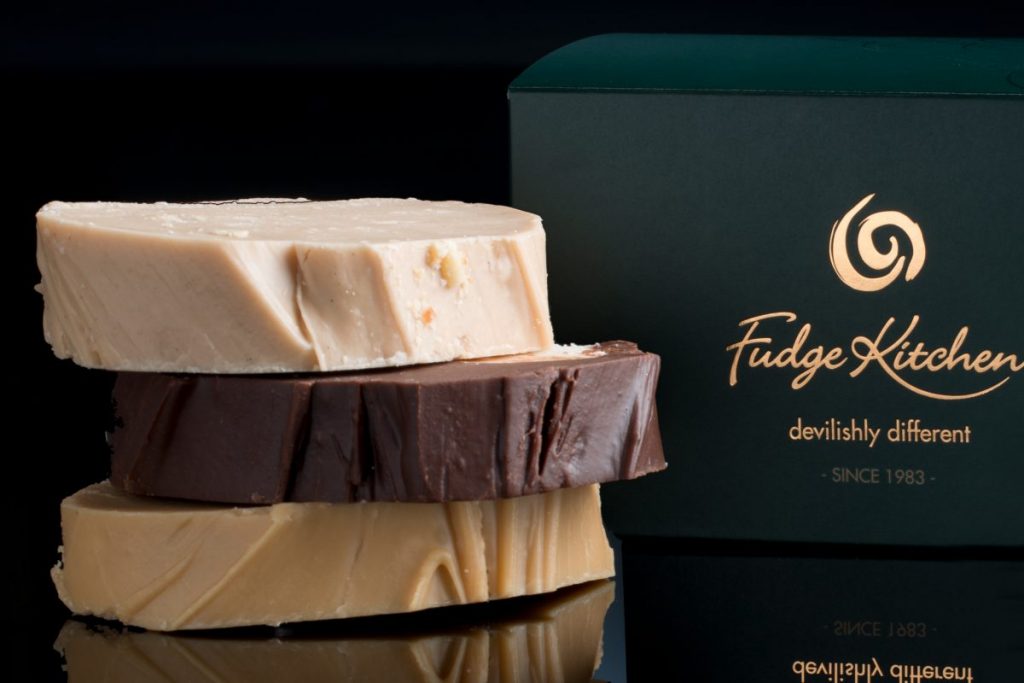 Throughout November, the seven Fudge Kitchen shops in Bath, Cambridge, Canterbury, Edinburgh, Oxford, Windsor and York, will be promoting veganism in-store and online with a variety of four flavours of vegan fudge being added to their regular menu.

As well as offering a selection of vegan fudges, Fudge Kitchen is also selling vegan Brittles including a Pumpkin & Sunflower Seed Brittle made with roasted pumpkin and sunflower seeds for a savoury crunch and a Peanut Brittle packed with nibbed peanuts and finished with rock salt. 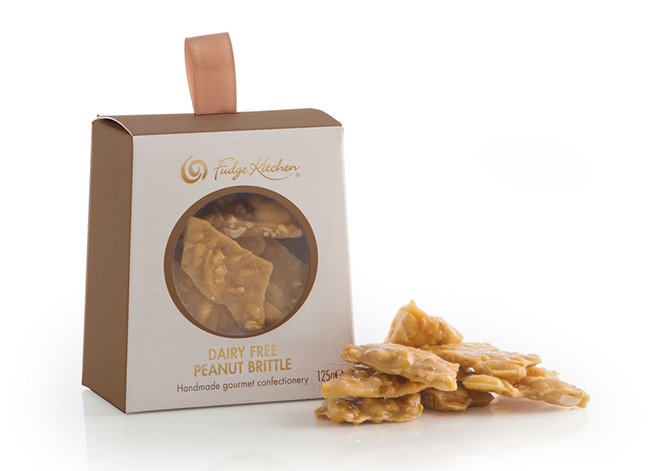 The company will also be inviting local food bloggers in to learn about how to make authentic fudge that just happens to be vegan using it’s traditional 1830’s recipe.

Perfect for the colder weather, Fudge Kitchen all sells a wide variety of drinking fudges made using soya cream that can be squeezed into hot and cold drinks for a deliciously indulgent drink. 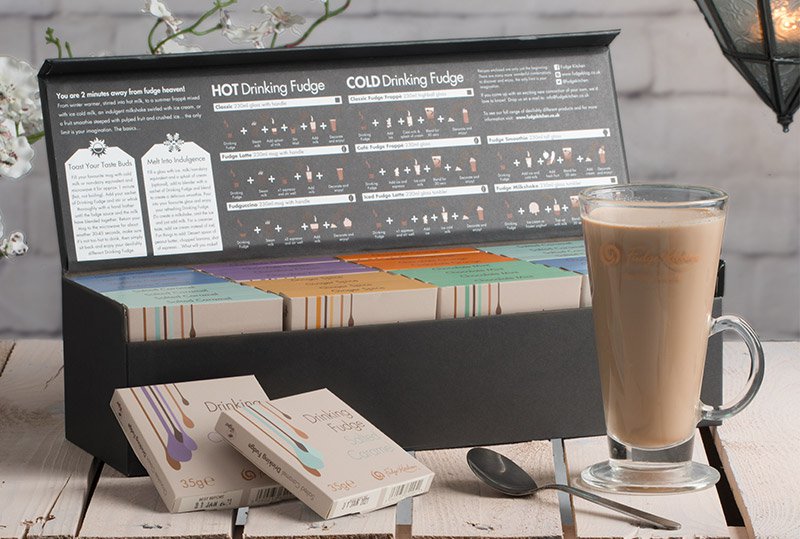 Also launching in November are two hamoers filled with treats that would make perfect gifts for your loved ones this Christmas. 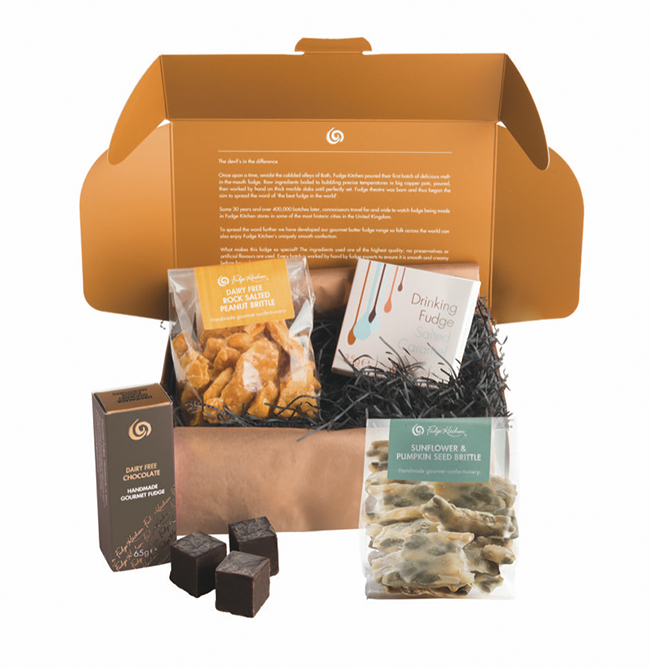 For those who fancy trying their hand at creating their own fudge, Fudge Kitchen has created the Connoisseur Make-at-Home Kit (£30) which includes everything needed to make and decorate 1kg of authentic slab fudge in three vegan-friendly flavours: Chocolate, Plain and Toffee. The kit comes with a sugar thermometer, branded apron, fudge making tools and full instructions. 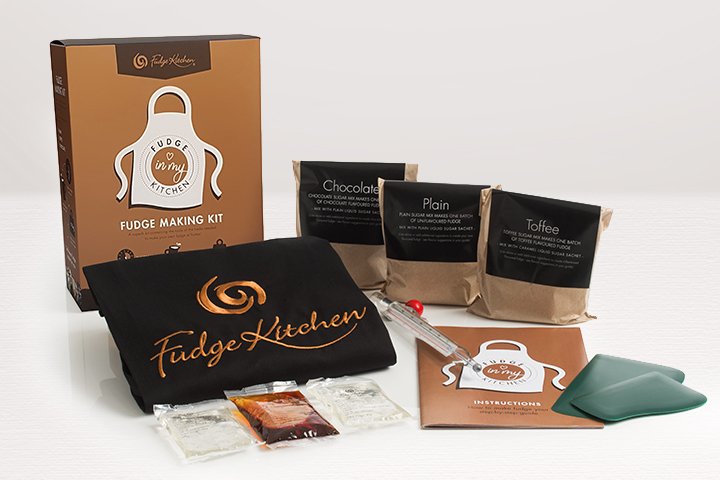 The Chocolate Fruit & Nut Fudge bar (£9.99) is made with gluten-free oat milk, packed with crunchy walnuts and succulent raisins, then hand drizzled with dark chocolate.