A French producer has released vegan Camembert cheese made from cashew nut milk. 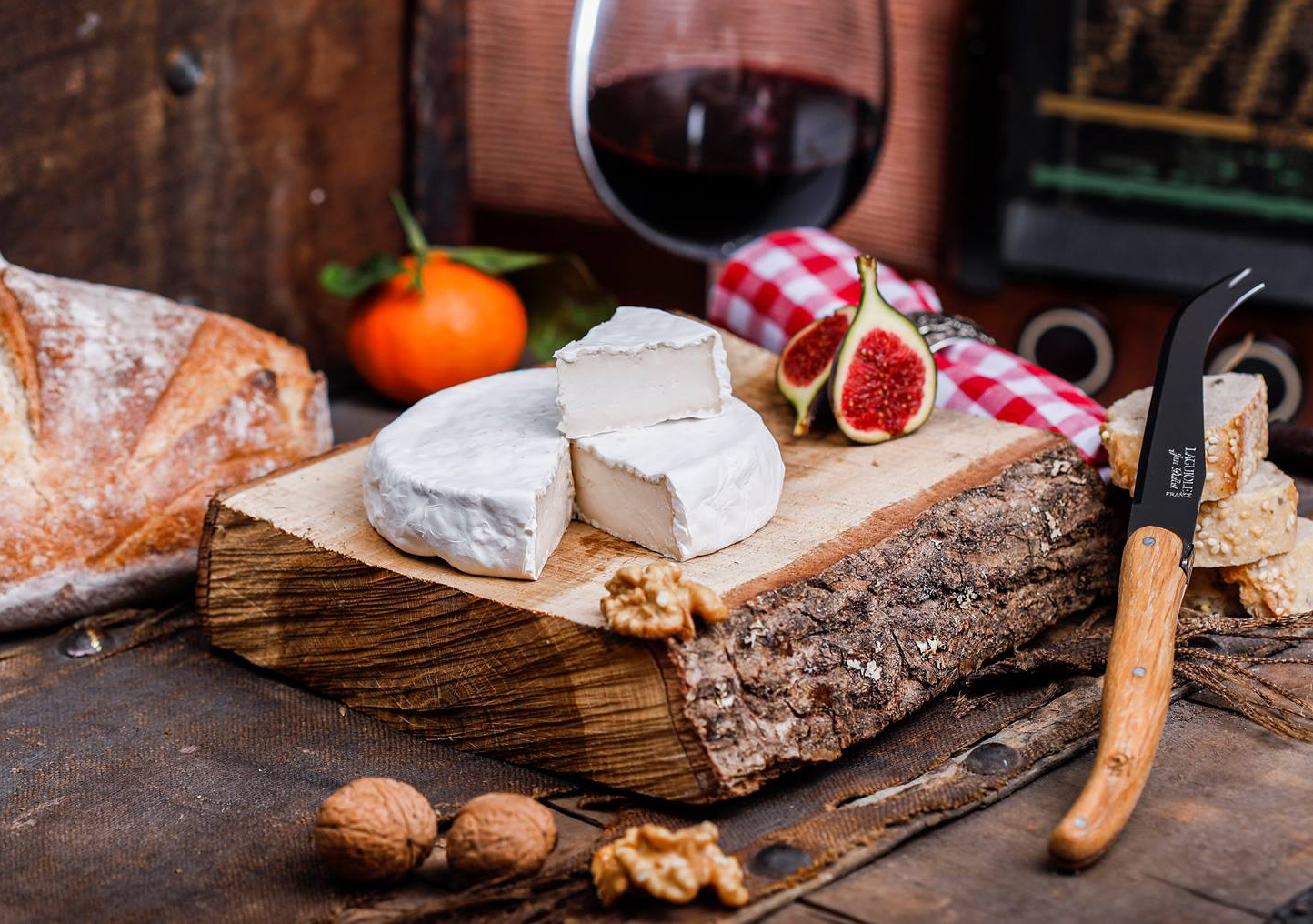 Describing the cheese-making process, Guth told FranceInfo: “The most difficult thing was to create vegan ‘cheeses’ that appear visually beautiful.”

Surprisingly, the process of creating the cheese is not dissimilar to creating dairy-based cheeses. Guth explained that to make the cheese, a cashew-based liquid is combined with cultures and ferments to create the shape, and the cheese is then matured to develop it’s distinctive taste for at least one month. The only step that is’t required is ‘Curdling’.

“It’s the same as for dairy products, the technique is the same, the only thing is that we do not go through the curdling stage, because I do not use milk, but there is fermentation, ripening and ageing,” said the young entrepreneur.

FranceInfo set up a ‘blind tasting’ with professional cheesemonger Clément Maudet, from the Buttes-Chaumont in Paris to see how the vegan offering measured up to traditional cheese.

Maudet was asked to compare the vegan option to a pasteurised dairy Camembert, as well as a AOP raw milk €6 Camembert.

However, Maudet described the the vegan cheese, stating: “There is no animal smell there at all. “The texture is bizarre – it’s quite mousse-like. It is a very mild product, but with a not-altogether-pleasant aftertaste.”

Guth has big plans for her vegan cheese, and is confident that “In a month or two, we will have the capacity to produce 3,000 cheeses per month.”