Frankie & Benny’s is introducing 26 new dishes that reflect the UK’s changing tastes and drinking habits, and seven are vegan. 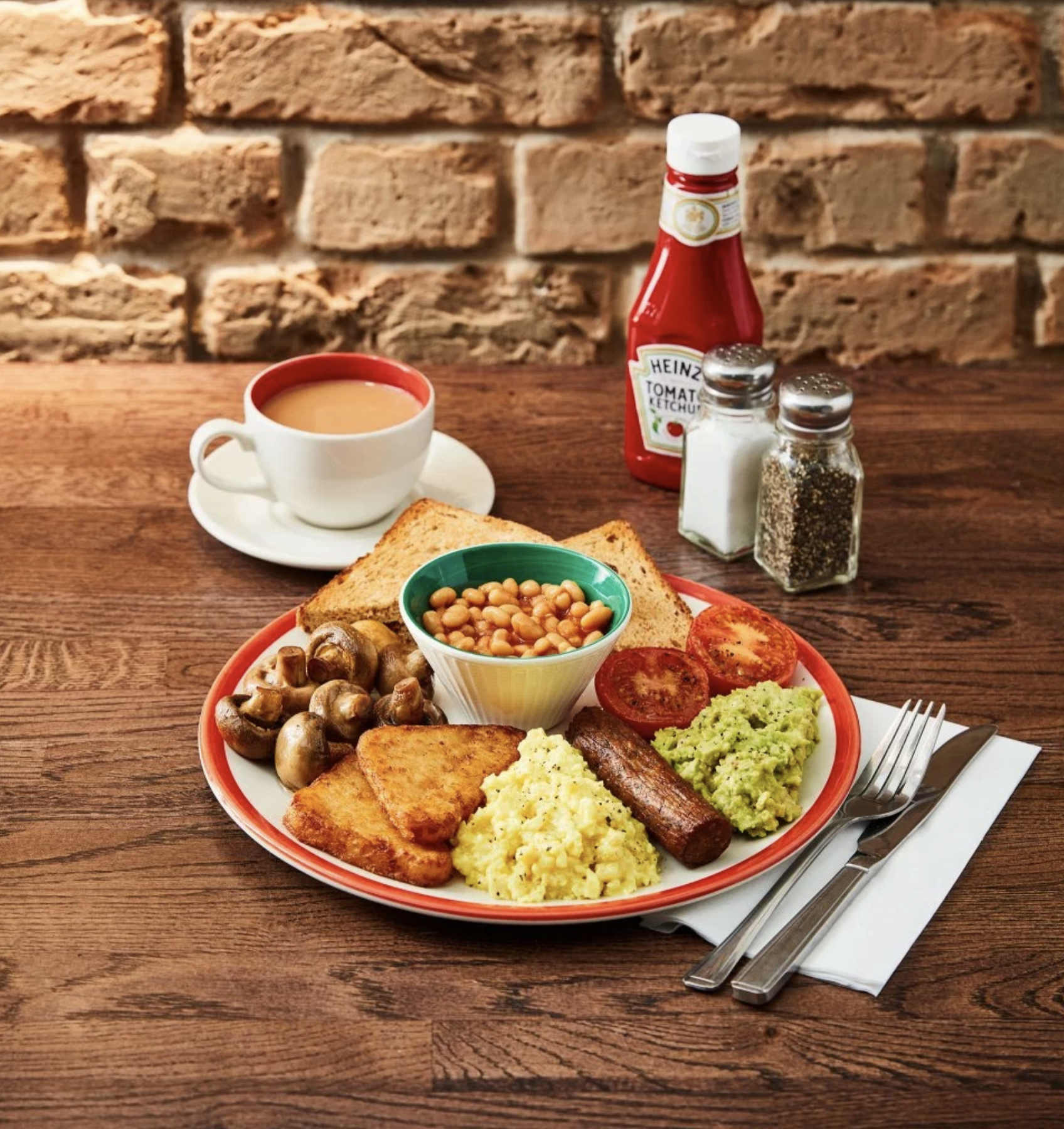 In response to the growing demand for meat-free options from customers, family-friendly Italian restaurant chain Frankie & Benny’s has added a delicious selection of new seven vegan dishes to the menu.

The UK-based Italian-American restaurant chain now has a total of 22 vegan dishes available on the menu following the success of new vegan additions which were added to the menu in January.

If you fancy heading for breakfast after a big night out, there’s now an entirely vegan Full English fry-up coming to the menu for breakfast (£6.29). You can also order vegan scrambled eggs (£5.59) if you’re looking for a lighter option. 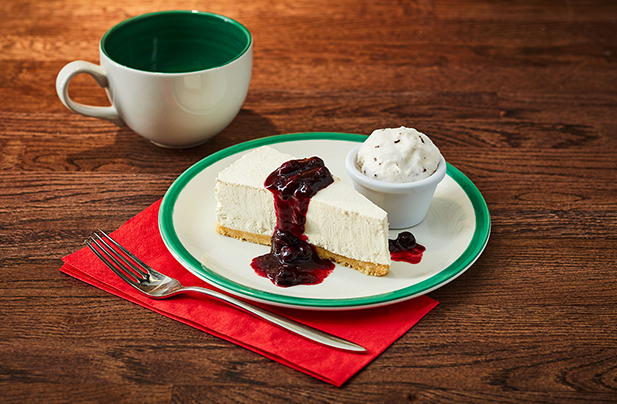 There’s also a brand new vegan Lotus Biscoff cheesecake for dessert lovers (£3.29) which is a creamy vegan cheesecake on a biscuit base, topped with a Lotus Biscoff biscuit paste and crumb.

In a statement sent to Vegan Food & Living, Frankie & Benny’s Head of Food Development, Holly Davies, said: “This spring we are really excited to be introducing the types of dishes that our customers have been asking for as they tell us that they want to see more of our Italian American heritage on the menu.

“In addition, following the great success of our extensive vegan range launched in January, we now look to focus in on the dishes that our guests have really loved, creating further ways for them to enjoy every aspect of our menu across every day; including our new breakfast vegan fry up and the launch of our incredibly indulgent vegan loaded fries and vegan cheesecake.”

The new menu available in restaurants from May 14