Despite the fact that terms like ‘milk’ have been using to describe plant-based products such as almond milk as far back as Medieval times, French MPs have voted to ban producers of vegetarian meat substitutes from using words such as steak, bacon or sausage to describe their products if they are not partly or wholly composed of meat. 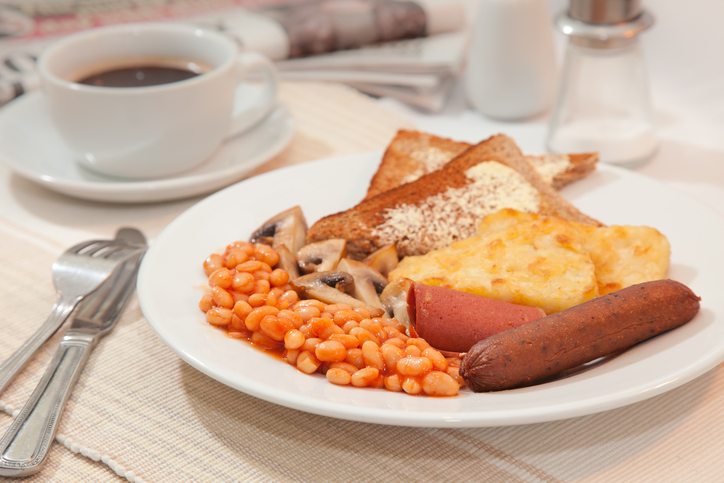 The regulation, which was tabled in the form of an amendment to an agriculture bill, was proposed by MP Jean-Baptiste Moreau, who argued that products such as soya steaks, vegan sausages and other vegetarian alternatives were “misleading” and confusing for consumers.

Moreau’s argument against the labelling of plant-based products using traditionally ‘meaty’ names was based on a 2017 judgment by the European court of justice, that ruled that soya and tofu products could not be marketed as milk or butter.

“It is important to combat false claims. Our products must be designated correctly: the terms of #cheese or #steak will be reserved for products of animal origin,” tweeted Jean-Baptiste Moreau, a member of President Emmanuel Macron’s political movement La République En Marche.