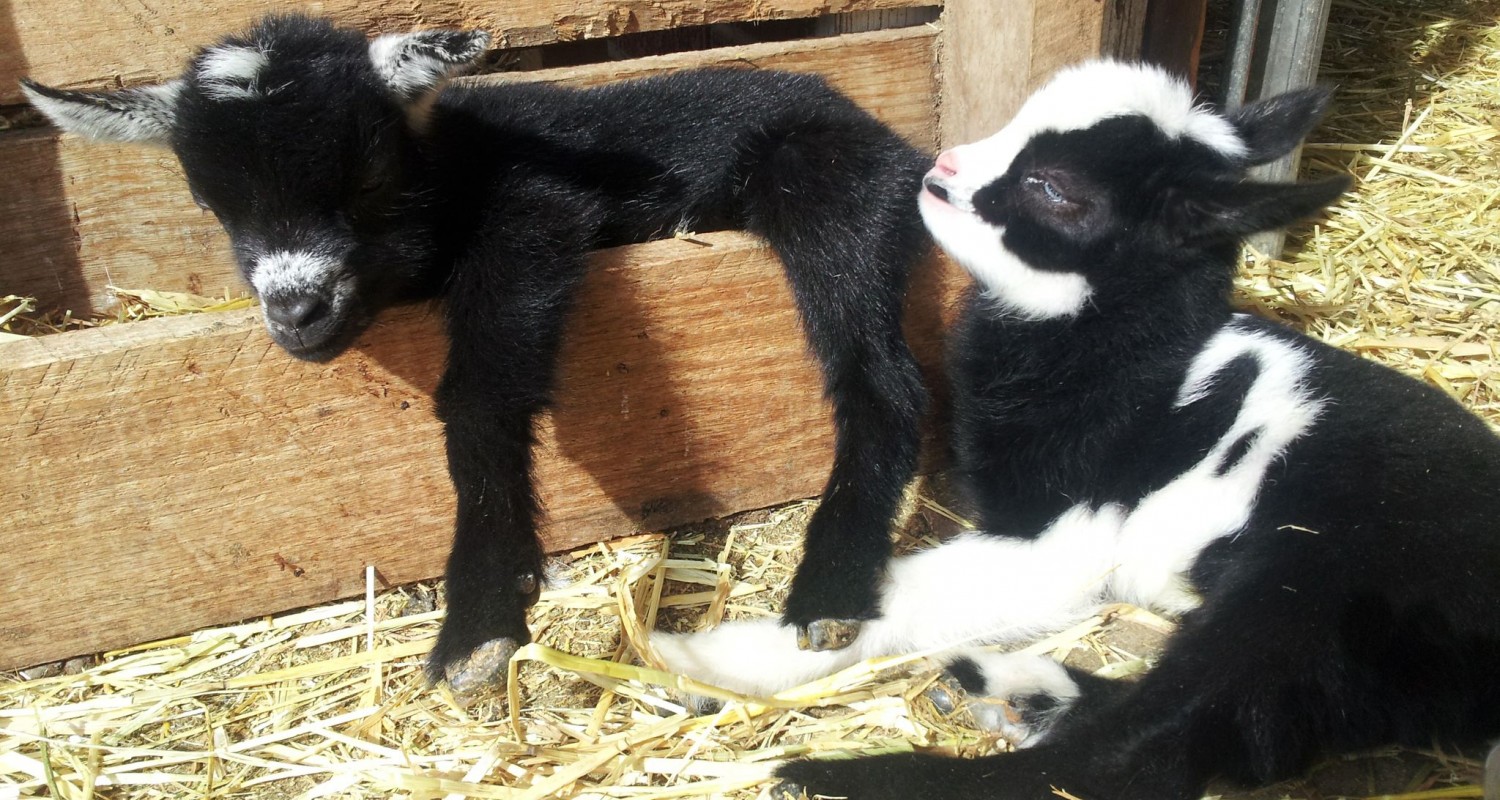 Nine years ago, Davis wanted to make goat cheese as “humanely” as possible, but soon realised that the dairy industry comes with a set of inherently cruel practices.

While Broken Shovels never sent “unproductive” goats to slaughter (as many farms do), after making goat cheese for five years, Davis came to the realisation that she could no longer separate baby goats from their mothers, who continued to exhibit separation anxiety similar to humans.

Last winter, Davis began to keep family units together, phase out the number of goats milked on the farm, and provide sanctuary for the remaining animals—which includes 24 chickens and eight sick cats and dogs she rescued from a traditional dairy farm she worked on in North Carolina, along with other farmed animals Davis rescued from slaughter.

“I came to terms with the fact that there was no right way to do a wrong thing,” Davis said. “At some point I found vegan education, and though initially and stubbornly resistant to the idea, everything I was reading made undeniable sense.”

Now, Davis is hoping to raise funds to help the transition, keeping animals on-site well-fed, housed, and accessible to interact with children visitors with the goal of teaching compassion to animals.

“This is the most terrifying day of my life, believe me,” Davis said, “as well as the happiest. I have 250 lives depending on me.”