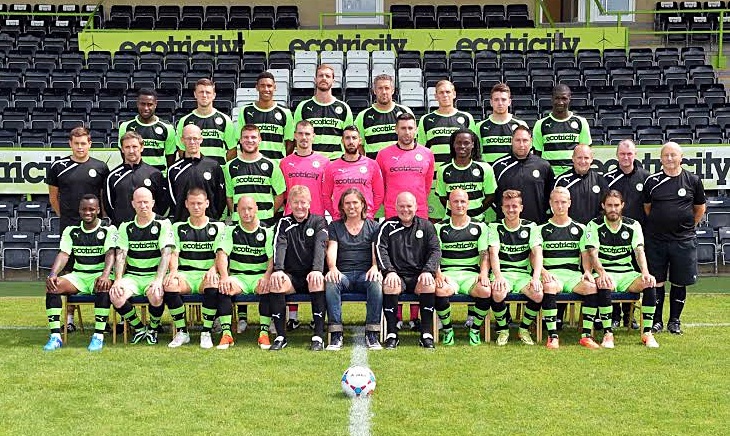 The range, called ‘Little Green Devils’, was developed in-house at the football club. From August 2018, the food will be prepared in a dedicated vegan factory in Gloucestershire, powered by Ecotricity’s renewable energy.

Dale Vince, chairman of the Forest Green Rovers and founder of Ecotricity, said: “We’re a small club with big ambitions, and it’s fantastic we can work together to champion the sustainability message worldwide.”

Options within the vegan lunch range include burgers and vegetable balls. All of the food is free of all 13 major allergens, and nothing is fried or coated. The packaging is fully sustainable, with compostable casing, liners and labels. 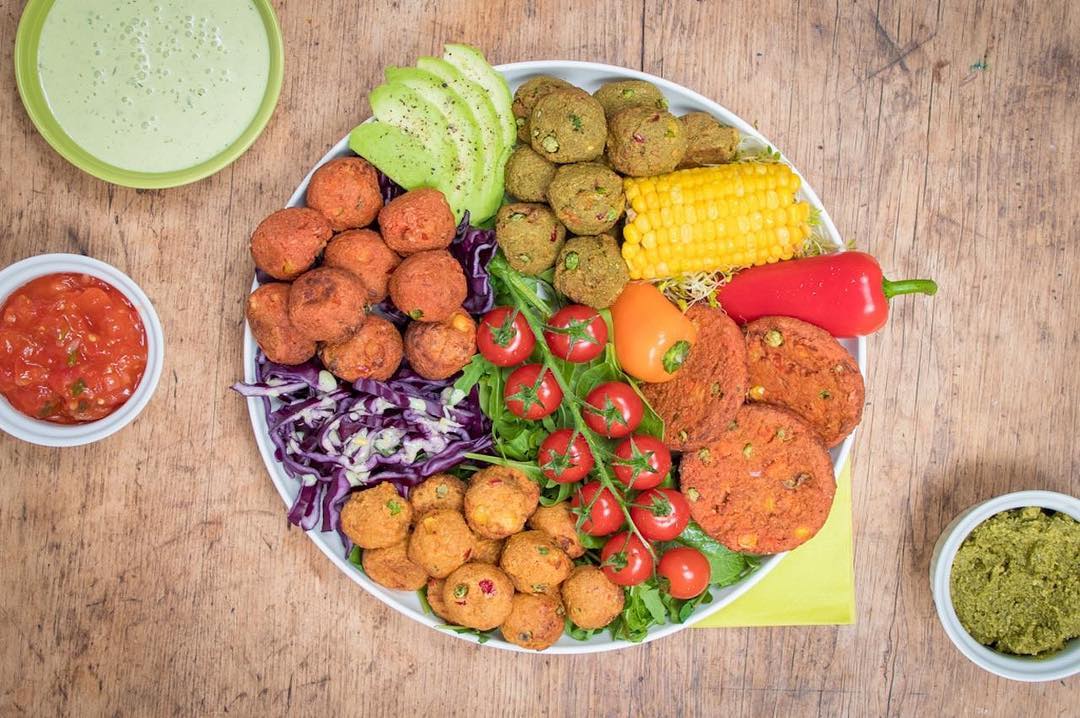 There has already been significant interest in the plant-based meals. In a statement, Vince said: “I don’t see why we couldn’t go international as we’ve been approached by universities so I can see it very quickly going beyond schools and maybe the country.”

According to the team, the major food providers expressing their interest would (collectively) bring the lunches to more than 8,000 UK schools.

Vince said: “We’d like to be in every school at least once a week because that would be a lovely thing to do. It’s about getting kids to eat healthier foods that can be vegan, gluten-free and free of all 13 major allergens – so it’s super healthy but also has some football heritage which may encourage young kids to get involved.”