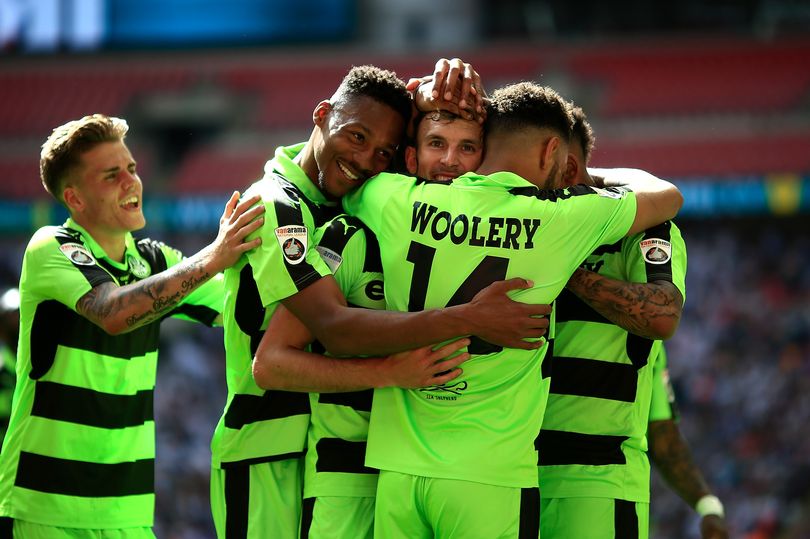 They may be known as the ‘little club on the hill’, but Forest Green Rovers have reached new heights by winning promotion to the English Football League for the first time after they defeated Tranmere 3-1 at Wembley.

The club stopped selling meat burgers in 2011 and in July took fish off the menu to become fully vegetarian, and are the world’s first vegan football club. In the final step in the club chairman’s vision to turn the club vegan, cows milk has been replaced with soya or oat milk to rid the Gloucestershire club’s menu of all animal products. The move is inspired by the club’s chairman, who is himself a vegan.

Chairman Dale Vince said: “The gap between vegetarian and vegan food is actually quite small; it’s a step rather than a leap to take. A lot of our food has been vegan for some time now, and this season we’ve taken the last small step.” 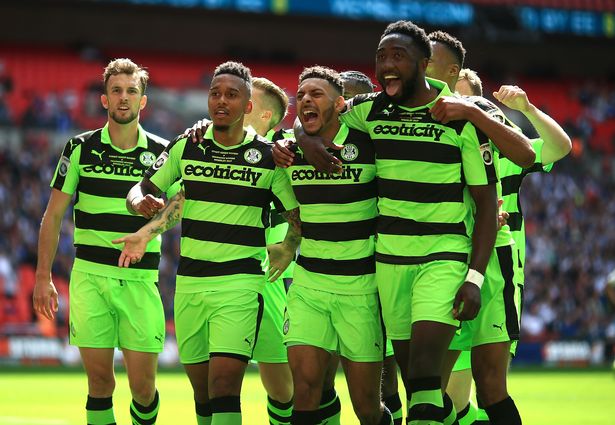 Mr Vince added: “As the WHO report makes plain, meat is bad for human health, being a major cause of cancer. Making these facts plain and demonstrating what a plant based diet looks, and tastes like, is an important part of our work.”

Mr Vince, who is the founder of the wind turbine company, Ecotricity, has also made other eco-friendly moves to improve the club’s sustainability.

This has included fitting solar panels to its stadium roof, and making an “organic” pitch by avoiding the use of chemicals and opting to use manure instead.

In July 2016, the club also announced plans to create a multi-million pound green technology centre near the M5 motorway.