A $1.25 trillion coalition of investors has urged global food companies to reduce reliance on meat by sourcing more plant-based proteins. 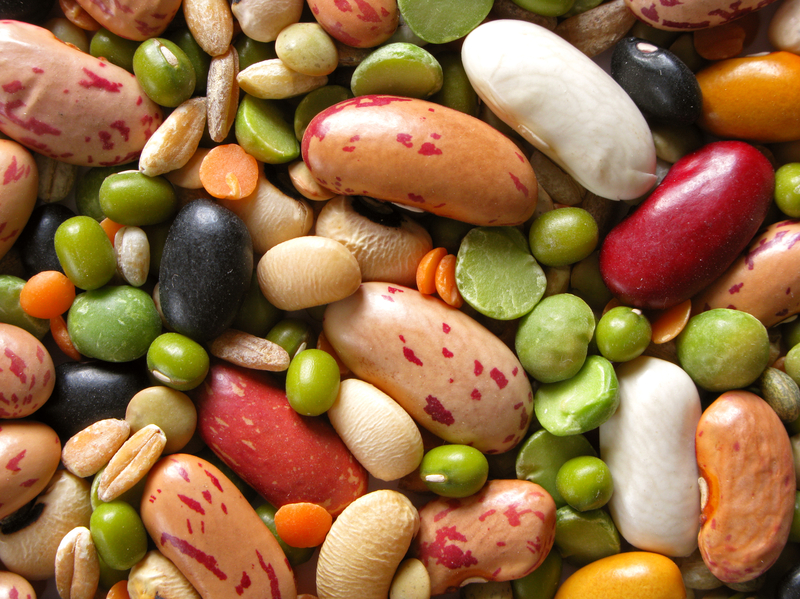 It has written to 16 multinational food companies including Kraft Heinz, Nestlé, Unilever, Tesco, Walmart and General Mills, calling on them to make protein diversification an ‘integral’ part of their business strategy.

The collation was brought together by the FAIRR (Farm Animal Investment Risk & Return) Initiative, in partnership with responsible investment organisation ShareAction.

According to a new briefing for investors by FAIRR and ShareAction, around 70% of global livestock are now produced in intensive farming systems linked with ‘significant environmental damage and major public health issues’.

‘Intensive livestock production already has levels of emissions and pollution that are too high, and standards of safety and welfare that are too low,’ Jeremy Coller, found of the FAIRR Initiative and CIO of Coller Capital.

‘It simply can’t cope with the projected increase in global protein demand. Investors want to know if major food companies have a strategy to avoid this protein bubble and to profit from a plant-based protein market set to grow by 8.4% annually over the next five years’.

Earlier this year, an Oxford University study concluded reducing global reliance on meat could lead to health-care and climate savings wirth $1.5 trillion by 2050.

This story first appeared on The Grocer.