The Food and Drug Administration has announced that they will be evaluating the use of the term ‘milk’ to describe products that do not contain dairy. 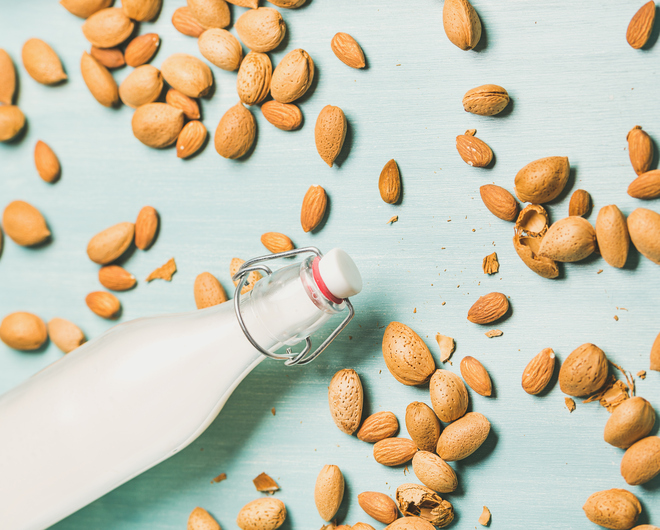 In a talk hosted by Politico, Scott Gottlieb, the head of the FDA, explained that the agency’s current standard of identity policy for the marketing of milk only refers to products from lactating animals. Therefore, plant-based alternatives still labelled as ‘milk’ could actually be violating federal standards.

Gottlieb said: ‘There is a reference somewhere in the standard of identity to a lactating animal. And, you know, an almond doesn’t lactate, I must confess.’

He later explained that the FDA has not been enforcing its own policy in these matters, and that it will take time to decide on the correct labelling procedures.

In order to do this, the agency intends to reach out to the public for comments on the correct terminology.