Fashion designer Tom Ford has announced in an interview with fashion bible Vogue that he decided to go vegan this summer after watching What The Health. 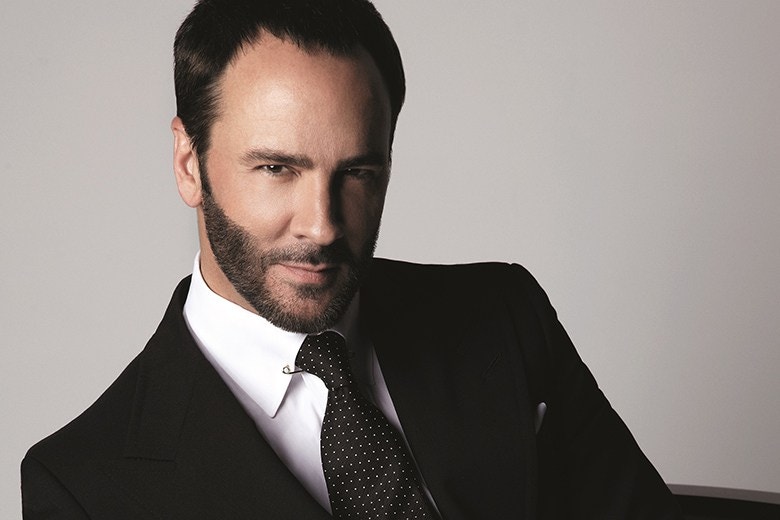 Fashion designer Tom Ford has announced he has gone vegan in a Vogue interview in their January 2018 issue. His decision to go vegan was “not so much of a symptom of living in LA”, but of watching What The Health, a hard-hitting documentary that critiques the health impact of meat and dairy products consumption.

Speaking about his decision to go vegan in the January 2018 of Vogue, he said that his friend, fellow fashion-designer Stella McCartney: “I sent a note to Stella McCartney – one of my best friends and one of Jack’s godparents – and I said, ‘Stella, you’re not going to believe this,’ thinking she would say, ‘Well it’s about time!’ But she didn’t, she said, ‘Congratulations.’ She was very gracious about it.” 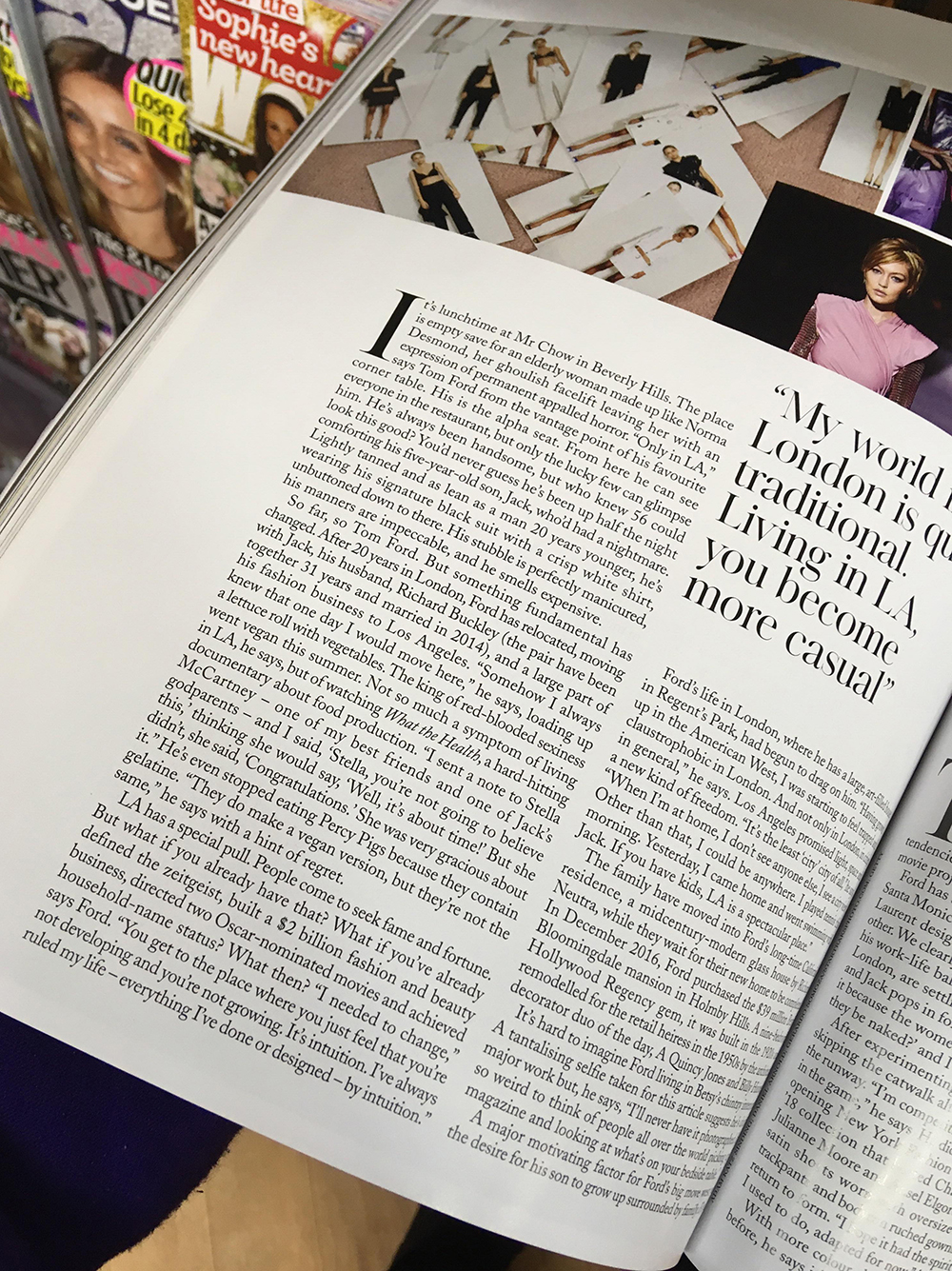 Stella McCartney and her team are challenging themselves and the industry by looking at what they can do better to help eliminate the use of animal skins and furs used in the fashion industry. In 2017 McCartney debuted a line of vegan leather fashion on the runway at Paris Fashion Week, teamed up with Parley for the Oceans to create a range of shoes, bags, and clothes from recycled ocean plastic, as well as partnering with a biotechnology company to create vegan silk.

So far the only hurdle he has found has been giving up his beloved ‘Percy Pigs’ sweets because they contain gelatine. “They do make a vegan version, but they’re not the same,” he said with a hint of regret.

It’s exciting news to hear that such a prominent fashion designer has gone vegan, as this may influence the design of his brand’s fashion range, meaning they could look for alternative materials to the wool, silk, leather, and fur they currently use for their clothing, which in turn could encourage more designers to follow suit.

Big thanks to Stephen Price for sharing this news and photos with us!