Luxury American fashion brand Michael Kors has announced that it will no longer use animal fur in its products, with production being phased out by the end of December 2018. 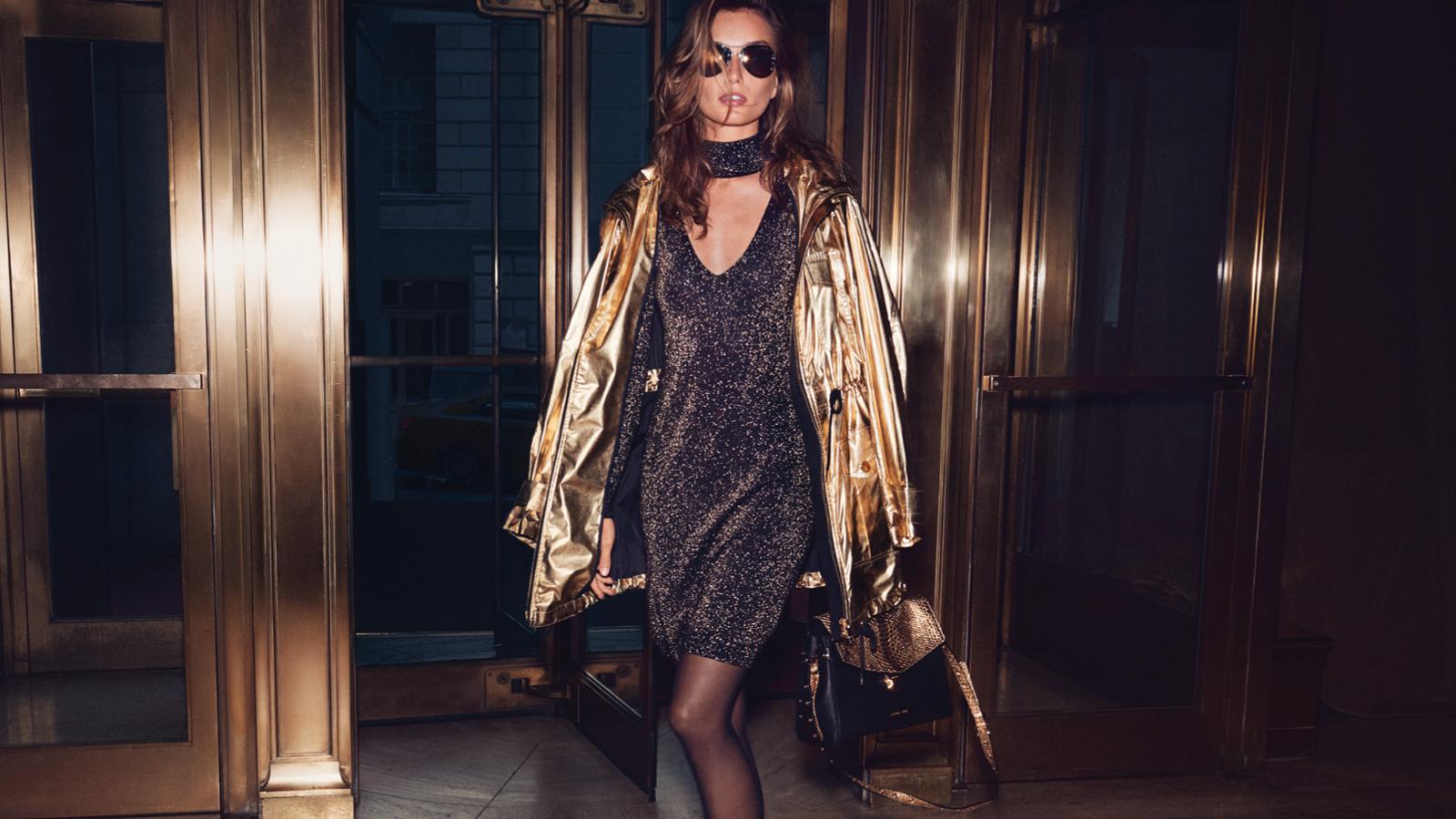 “This decision marks a new chapter as our company continues to evolve its use of innovative materials,” said John D. Idol, Michael Kors’ chairman and chief executive, in a statement.

“Due to technological advances in fabrications, we now have the ability to create a luxe aesthetic using non-animal fur,” added designer Michael Kors. “We will showcase these new techniques in our upcoming runway show in February.”

The policy will apply companywide, including the Jimmy Choo brand, which Kors acquired in July.

Michael Kors’ move follows a similar initiative by Gucci, which in October pledged to drop fur from its collections, joining brands like Calvin Klein, Ralph Lauren, Tommy Hilfiger and Armani, which are all fur-free. Retailers including Selfridges and Yoox-Net-a-Porter also do not sell fur items.

Yet despite a number of brands announcing fur-free policies, the use of the material in collections still prevails, said Fur Information Council of America spokesperson Keith Kaplan: “Nearly 70 percent of major designers included fur in their Autumn/Winter 2017 collections.”

“Killing animals for fur is archaic and inhumane,” said Wayne Pacelle, president and chief executive of the Humane Society of the United States (HSUS).

PJ Smith, the HSUS’s senior manager of fashion policy, who worked with the company on its fur-free policy, added: “Today’s consumers want fashionable, luxurious clothing and accessories that also align with their social values and Michael Kors’ fur-free move makes it a leader in that regard.”

The announcement comes after animal rights activists interrupted Kors’ speech in June 2017, in a packed theatre at New York’s Metropolitan Museum of Art. Over 20 protestors took the stage and balcony while chanting and playing the sounds of animals being killed for fur, shutting down the event for approximately ten minutes.

Protestors have also been targeting fashion brands at London Fashion Week over the industry’s continued use of fur in its collections.