Iconic fashion brand Chanel has stated that it will “no longer use exotic skins in [its] future creations” ahead of its pre-fall 2019 Métiers d’Art show in New York’s Metropolitan Museum of Art. 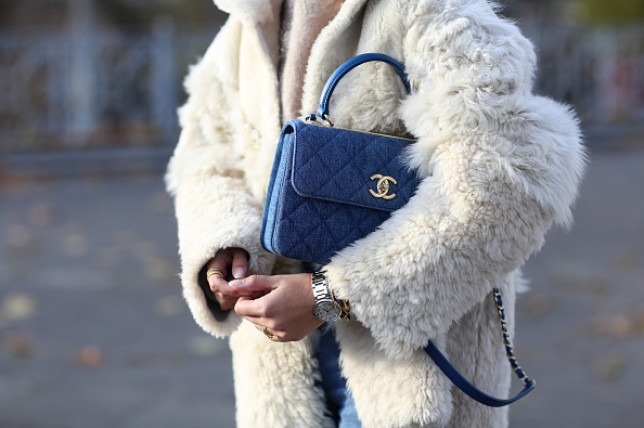 Joining the likes of Gucci and Versace, fashion brand Chanel has said that it will ban the use of exotic animal skins such as crocodile, lizard, snake and stingray as well as fur from its future fashion designs.

Whilst many fashion brands have ditched fur thanks to rising concerns over the cruelty surrounding using animals for fasion, Chanel has made the decision to ditch fur and skins as it is becoming increasingly difficult to source skins that meet the house’s quality and ethical standards.

According to the president of Chanel fashion and president of Chanel SAS, Bruno Pavlovsky: “There is a problem of supply and that was not Chanel’s business anyway. We did it because it’s in the air, but it’s not an air people imposed to us. It’s a free choice.”

Chanel now plan to invest in the research and development of materials and leathers generated by “agri-food” industries. “The future of high-end products will come from the know-how of what our atelier is able to do,” Pavlovsky claimed.

Many iconic names in fashion such as Burberry, Versace, Michael Kors, Vivienne Westwood, Gucci and Stella McCartney have been on a mission to ban fur from their lines in recent years, with Gucci’s CEO Marco Bizzarri stating the material is “not modern” anymore.

Fur is falling firmly out of fashion in the fashion world, with more designers saying no to cruelty with fur-free designers. In September, London Fashion Week became the first of the major fashion weeks to feature no products made from fur.