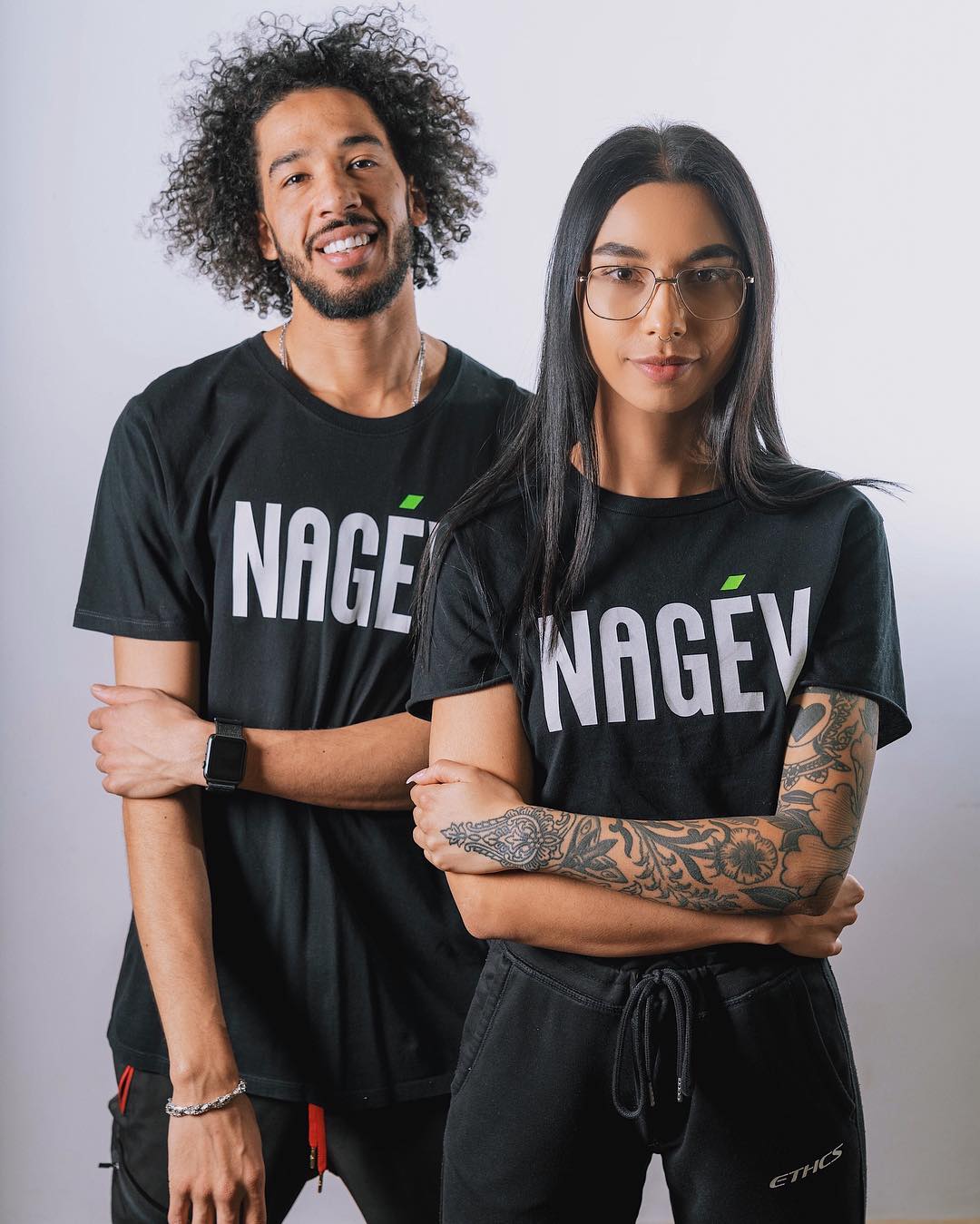 Vegan clothing company ETHCS who produce a range of ethical and sustainable sports and streetwear for vegans, has dropped founder Tim Shieff after the Ninja Warrior athlete admitted in a YouTube video that he has returned to eating animal products in a bid to alleviate health issues.

The formerly plant-based athlete had been a passionate advocate for eating a plant-based diet to improve health and fitness performance, but starting consuming fish and eggs claiming he was ‘waking up stiff’ every day, with cracking joints, feeling ‘desperate for health’ after undertaking a 35-day water fast during which he only consumed distilled water.

As a result of his video, Shieff received a barrage of positive and negative feedback online, with many disappointed that he had turned his back on veganism without consulting medical and nutritional professional.

However, the vegan clothing company founded by the free-runner has decided it was time to part ways with Shieff in a bid to ensure they stayed true to the morals of the brand. 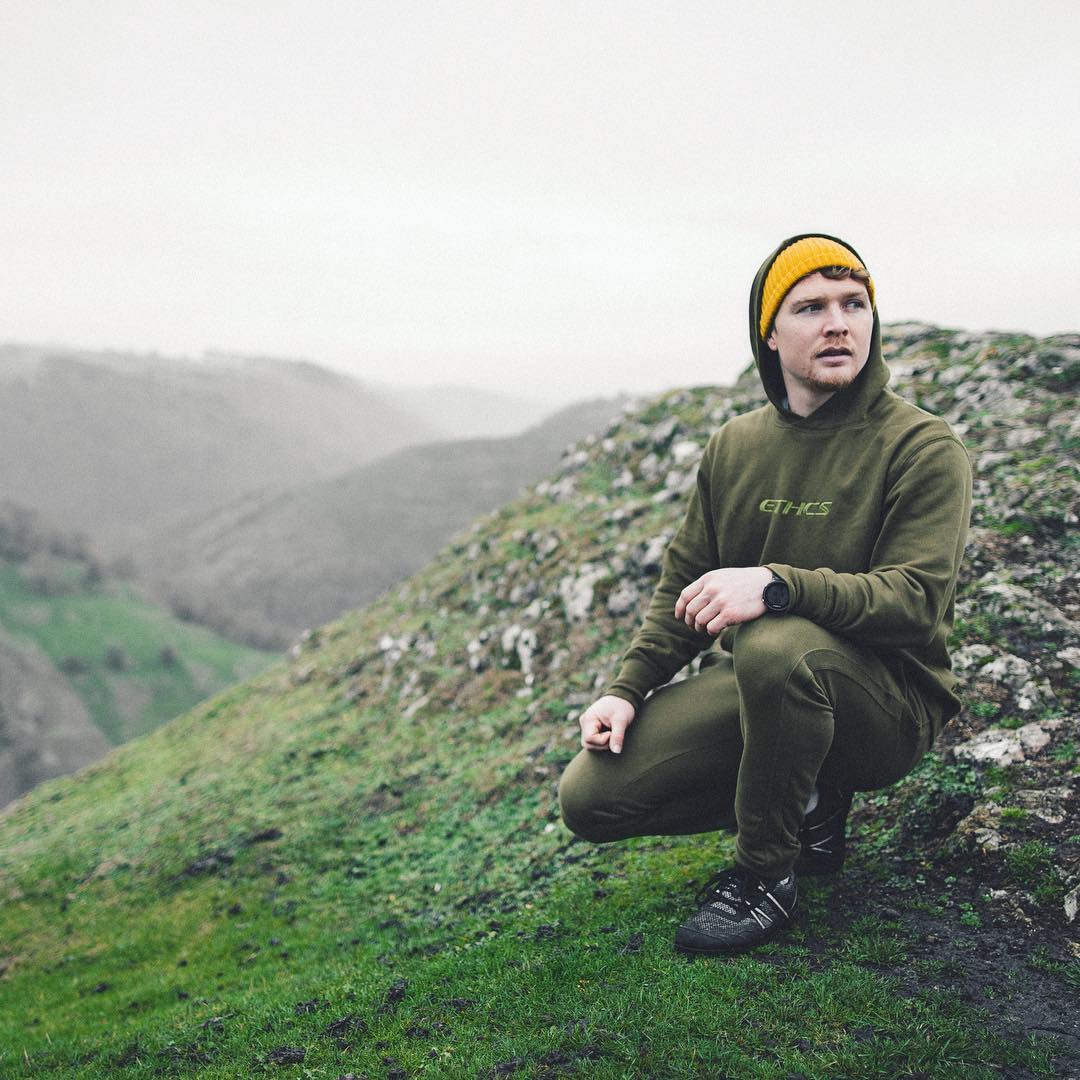 In a statement shared on social media, the company wrote: “This has been questioned a lot recently, and we want to confirm with a very positive YES that we are still a vegan, ethical company, ran by vegans, and will always remain to be.

“In order for ETHCS to continue with the same values it was founded on, a decision had to be made for the future of the company. Therefore, after Tim’s decision to return to eating animal products full time, it was decided that it would be best that he stepped away from ETHCS altogether.

“We thank you all for all of your continued love and support. 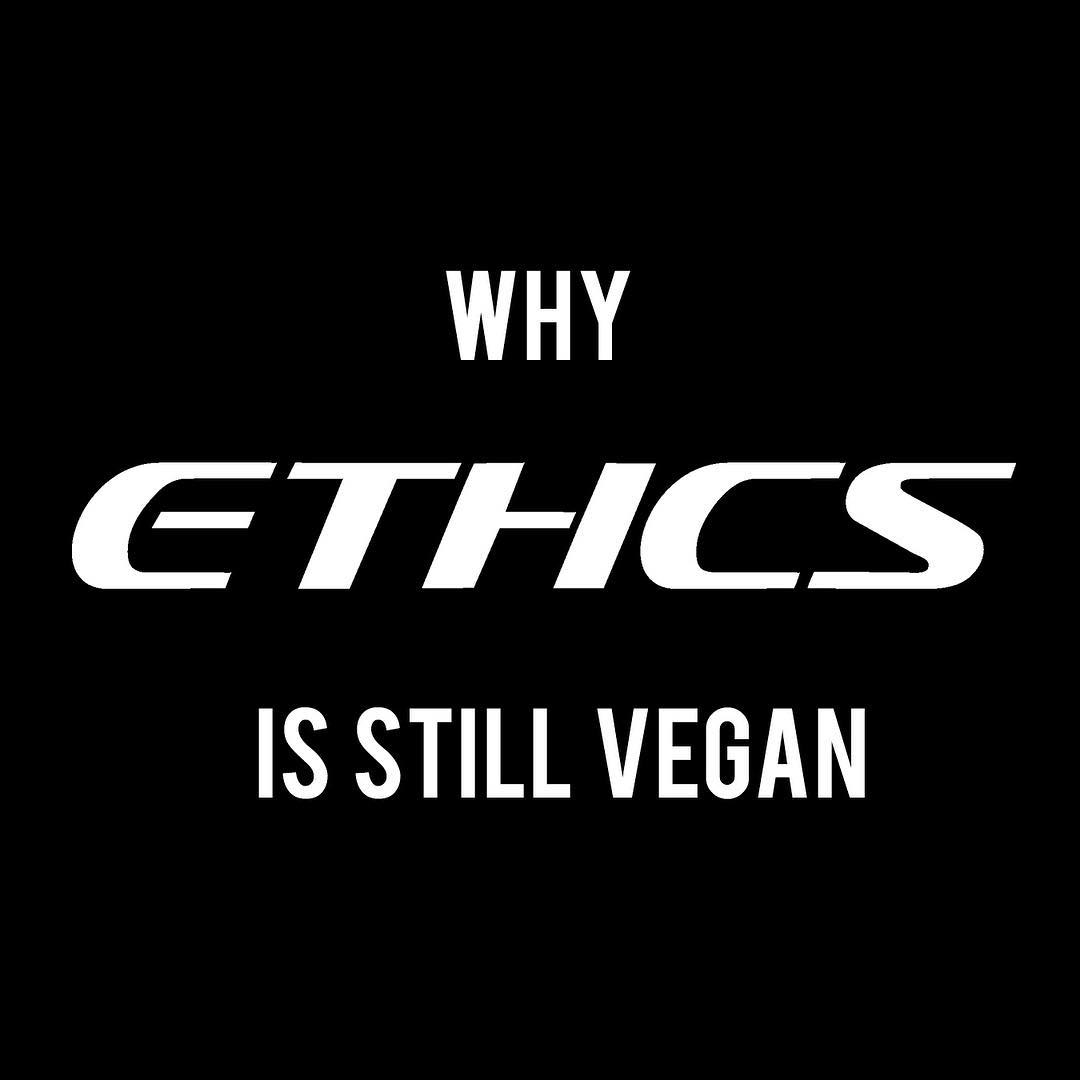 Discussing the news with Plant Based News, the company told the media outlet: “Our message has always been that ETHCS stands for living consciously, ensuring your actions and choices are not to benefit yourself at the expense of others i.e. ‘there is no ‘i’ in ethics’,” they said.

“We did not feel that the company could continue with Tim living in a way that we perceived unethical. We owed that to the company, everyone that supports us, and to veganism as a whole.”