Vegan actress and host of the popular vegan podcast ‘The Chickpeeps’ has announced her plans to launch a vegan beauty subscription box. 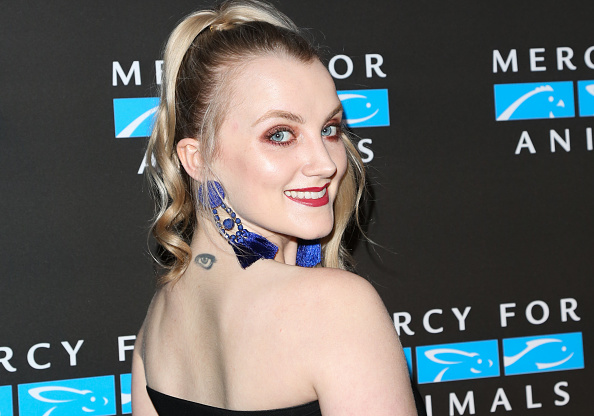 On Wednesday, Evanna Lynch – actress, animal rights activist and host of vegan podcast ‘The Chickpeeps’ – shared her plans to launch a vegan beauty subscription box with her Instagram fans.

In the past, Lynch has praised other subscription boxes (such as Harry Potter based box Accio!) for making the switch to vegan contents and packaging. Now she plans to start her own entirely cruelty-free beauty box, hinting that it will likely be available by the end of the year.

Lynch’s box will champion the cause of using alternative methods to animal testing in the cosmetics industry. Although cruelty-free options are in high demand, many businesses are reluctant to change ingredients and still offer products tested on animals. Subscription boxes such as The Cruelty Free Beauty Box and The Pip Box provide the vegan community with animal-friendly alternatives, and Lynch’s box will only boost the popularity of such products.

As well as this, Lynch plans to use her beauty box business as a means of donating to charitable causes. She said: ‘it’s important to me that a percentage of proceeds from each box will go towards benefitting one of my favourite charities, and I hope that’s important to you, too!’