Ethiopians have made history by planting 350 million trees in one day in a bid to tackle climate change. 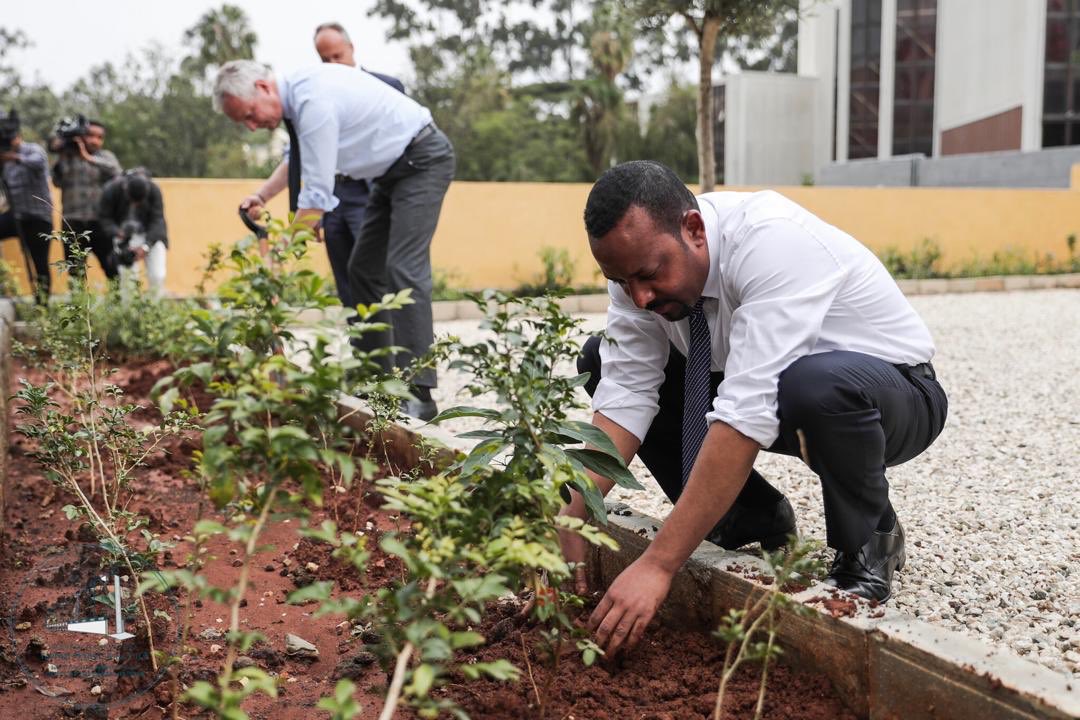 According to a government minister, Ethiopia has just beat the previous record held by India, who planted 50 million trees in 2016 in a day, by planting a staggering 350 million trees in just one day. The BBC’s Kalkidan Yibeltal reports that officials were assigned to count the seedlings being planted by volunteers.

The planting took place as part of the country’s national “green legacy” initiative in which it aims to grow over 4 billion indigenous trees across 1000 locations this summer. Reports claim that public offices have shut down iso that civil servants can take part in the initiative whilst citizens are being encouraged to plant at least 40 seedlings to meet the targets.

Taking to Twitter to share planting progress throughout the day, Ethiopia’s minister of innovation and technology, Dr Getahun Mekuria, estimated that the figure planted had reached 353 million by the end of the day.

The project is taking place as the country aims to protect its future against the effects of climate change as Ethiopia’s forest coverage has declined to just 4% in the 2000s, which is down from 35% a century earlier according to the UN. The country is currently suffering due to land degradation, soil erosion, deforestation, and recurrent droughts and flooding exacerbated by agriculture. 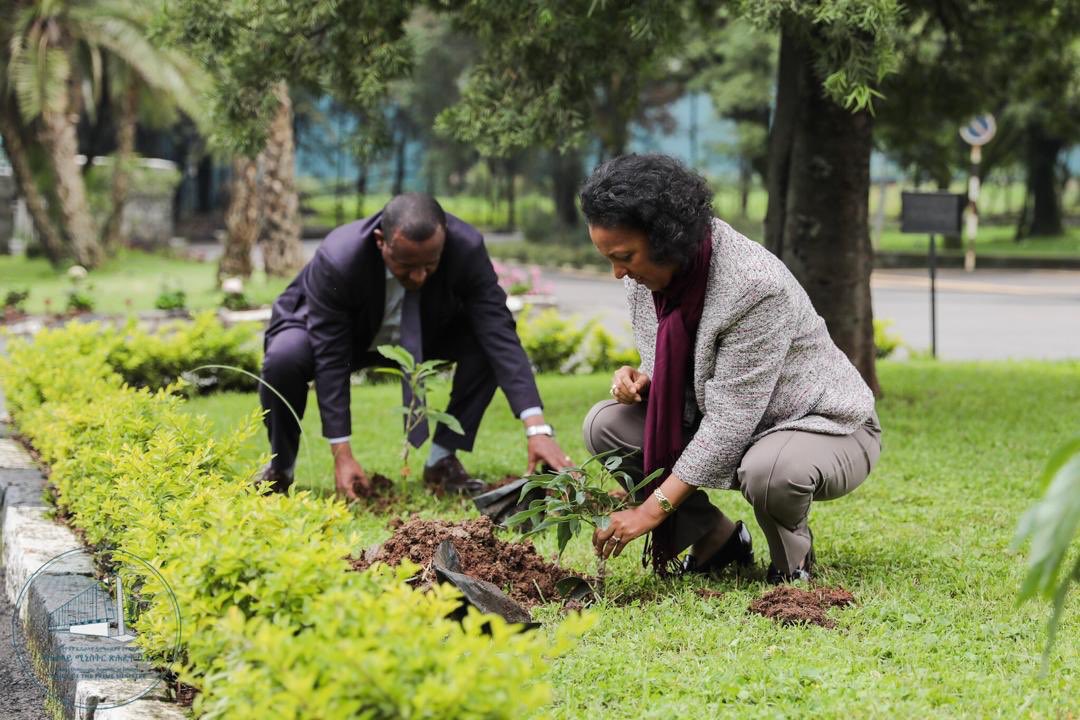 Speaking about the impressive undertaking, Dr Dan Ridley-Ellis, the head of the centre for wood science and technology at Edinburgh Napier University, said: “Trees not only help mitigate climate change by absorbing the carbon dioxide in the air, but they also have huge benefits in combating desertification and land degradation, particularly in arid countries. They also provide food, shelter, fuel, fodder, medicine, materials and protection of the water supply.

“This truly impressive feat is not just the simple planting of trees, but part of a huge and complicated challenge to take account of the short- and long-term needs of both the trees and the people. The forester’s mantra ‘the right tree in the right place’ increasingly needs to consider the effects of climate change, as well as the ecological, social, cultural and economic dimension.”