Esther the Wonder Pig is filming her own reality show

The world’s most famous pig, Esther the Wonder Pig, may soon have her own reality series entitled Estherville. 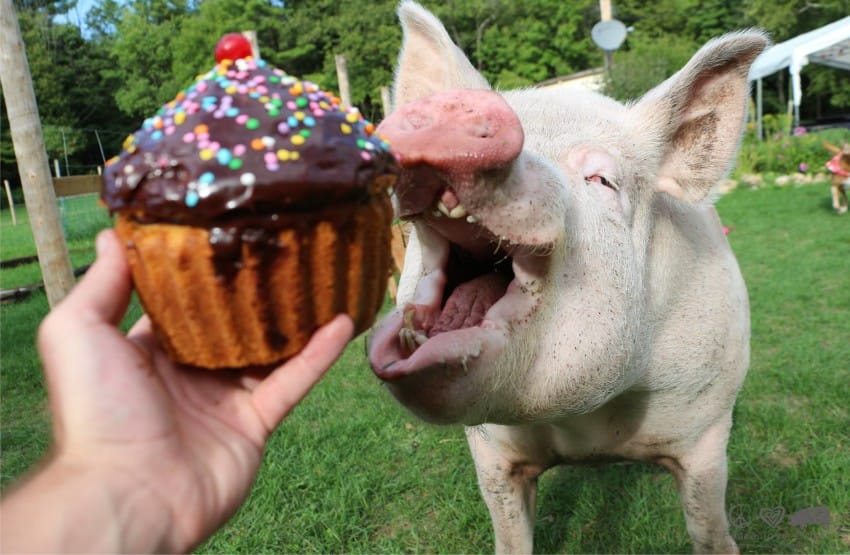 When Steven Jenkins and Derek Walter adopted Esther in 2013, they believed she was a micro-pig, and had no idea she would grow to such an impressive size – a whopping 650-pounds! However, this did not deter Esther’s adoptive parents, and they threw themselves into their new lives with Esther with great gusto. It wasn’t longer after that they realised that eating animals no longer aligned with their morals and shared Esther’s story in order to promote veganism.

In just two short years, Esther had amassed hundreds of thousands of followers from all over the world, and her Dads, Steve and Derek, had become among the world’s most well-known and successful animal activists. 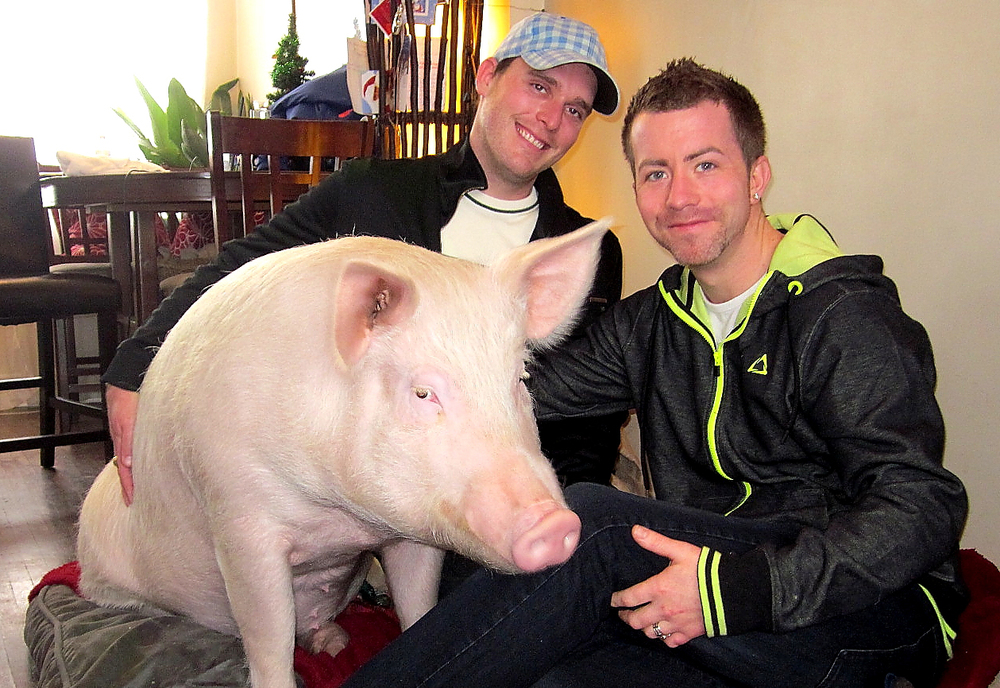 In 2014, the family opened micro-sanctuary Happily Ever Esther in Ontario, Canada in the famed pig’s honour, and with the aim of rescuing other farmed animals and giving them the same chance at a happy life that Esther enjoys.

The new series is currently being produced in Los Angeles and episodes will be filmed at the sanctuary, where 43 other rescued animals will make guest appearances. The 650-pound Internet sensation, along with her dads even have a sizzle reel, which you can check out below.

“Nothing that Esther does is typical,” Jenkins said, “and she’s gained a following and support for everything she does.” In addition to a book released last summer about the influential pig, Esther’s dads plan to publish another book and a children’s book next year.