If you love vegan cakes and desserts, you’re in for a treat!

The master of all things cheesecake, the English Cheesecake Company, has launched its brand new vegan cheesecake sundae pots.

These new sundae pots encapsulate all the best things about cheesecake: a smooth layer of vegan cheesecake, a helping of silky salted caramel, and a hit of chocolatey biscuit crumb – but the traditional layering has been flipped on its head. The dessert features the cheesecake layer at the bottom, and the crumbly biscuit turns into a decadent topping.

The new sundae pots provide vegans and non-vegans with a tasty dairy-free dessert which doesn’t compromise on taste or texture.

Made using the award-winning vegan cream cheese from Violife, it delivers a great smooth and creamy experience.

Designed with the environment in mind, the packaging is also fully recyclable. 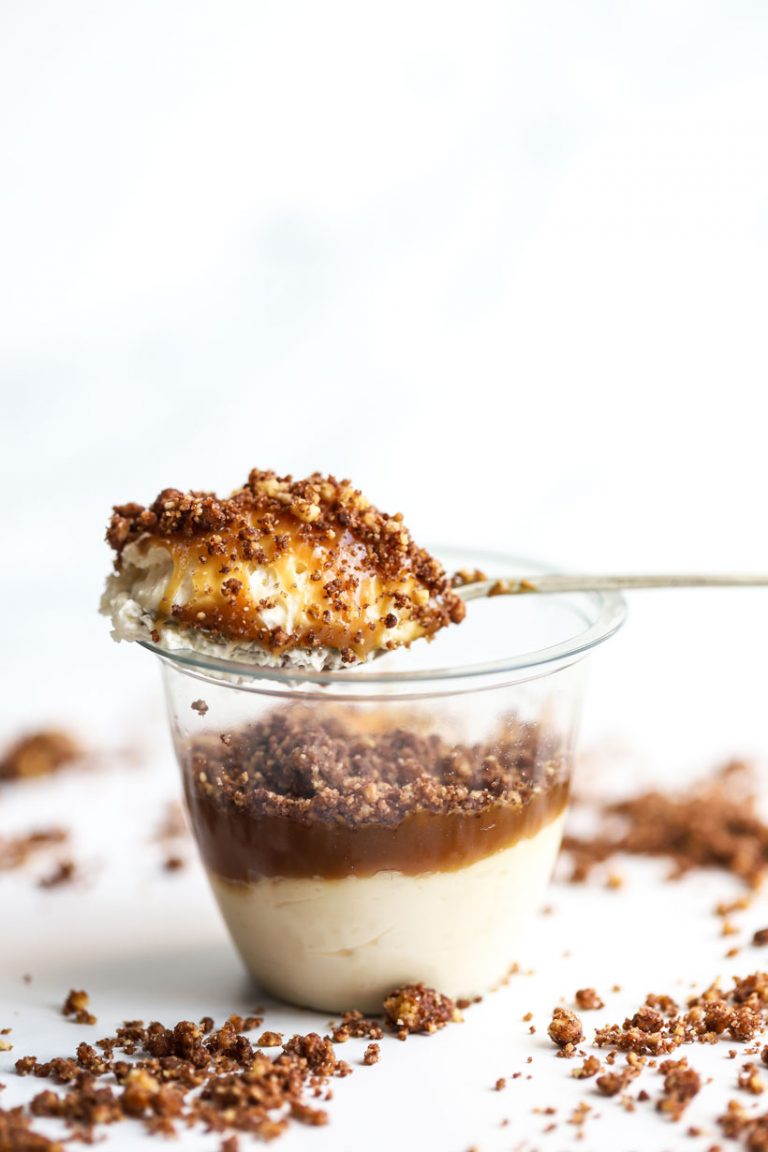 The options for vegan cheesecake are popular and plentiful these days.

Being such a classic dessert choice, it’s great to see more vegan versions being released in UK supermarkets.

We have previously reported that Gü, Pudology and Tofurky have all released a vegan cheesecake over the last few years.

We can’t wait to see what comes out next!

The new vegan salted caramel cheesecake sundae pots are now available in Sainsbury’s at an RRP of £3.75 per pack.