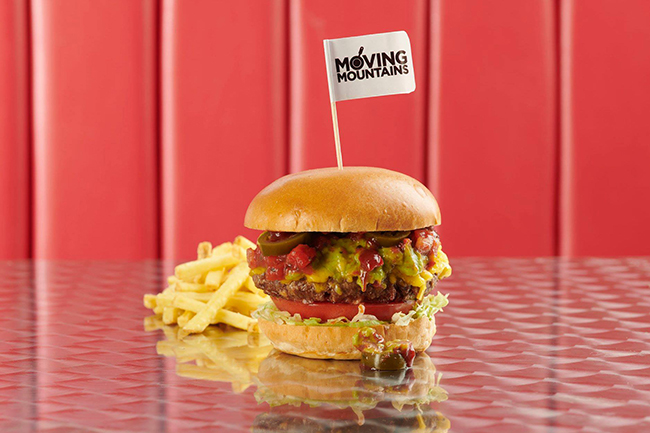 American diner Ed’s Diner is known for its impressive burgers and delectable milkshakes, and now the diner is welcoming vegans with the launch of new vegan menu items – including two deliciously dairy-free milkshakes.

The new shakes are plant-based versions of the restaurant’s famous strawberry and Reese’s peanut butter shakes and are made with vegan ice-cream, as well as an oat-based dairy alternative, to give them the thick creaminess and flavour that is synonymous with an Ed’s shake. 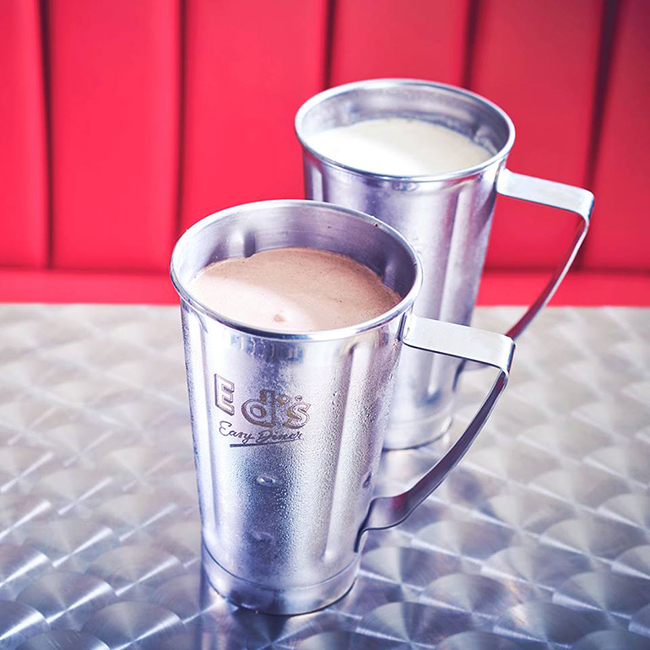 As well as the new shakes, the restaurant chain has also added its very own Moving Mountains burger made from mushrooms, wheat and soy proteins – topped with guacamole, plant-based cheese, salsa and sliced jalapenos for those who like it hot!

In a statement sent to Vegan Food & Living, Catherine Salloux, Marketing Director at Ed’s Diner, said: “We know that consumer attitudes to dining are changing rapidly and we want to accommodate this. Going vegan or vegetarian, doesn’t mean that food must be bland or boring and we’re here to make that point. We want vegans to feel completely catered for when they come to eat with us. The shakes and burger can be enjoyed by anyone – it’s good food that just so happens to be vegan.”

The new vegan dishes can be enjoyed now at over 22 locations across the UK.