In a world first, energy company Ecotricity has launched a vegan electricity tariff to provide an alternative source of energy to conscious consumers. 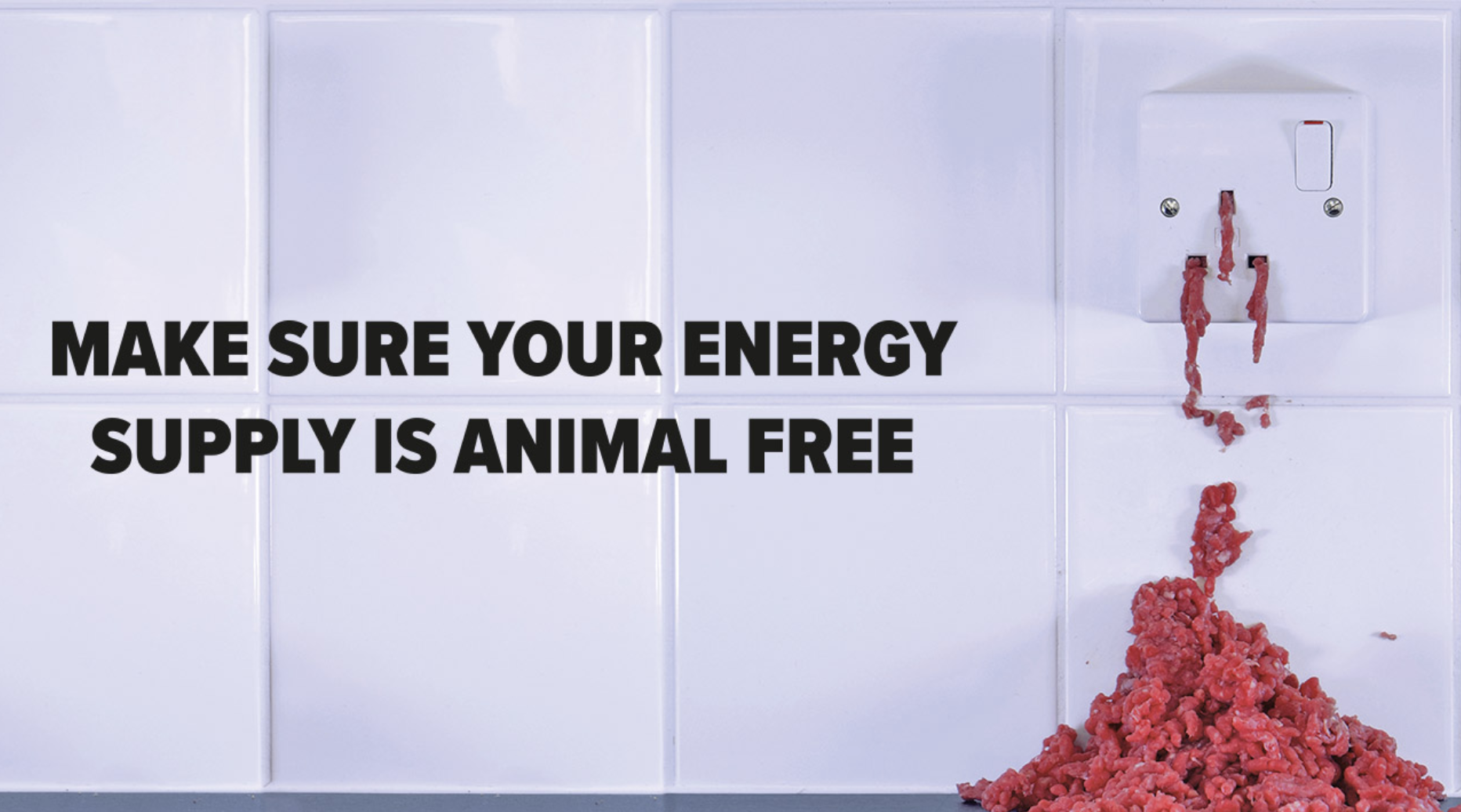 The Vegan Society has confirmed that UK energy specialist Ecotricity’s new tariff does not use any animal by-products in any of its processes, officially recognising it as the first certified vegan electricity offer in the world.

The company seeks to provide an alternative source of energy to that which is made using the by-products of the dairy and meat industries, such as animal body parts, pig slurry and dead salmon. Instead, Ecotricity produces their green electricity using power from the wind, the sea and the sun.

Ecotricity’s website explains that ‘four of the Big Six energy companies have animal by-products in their supply chains, along with many independent and green energy suppliers.’ Therefore, almost 60% of the UK population is currently using non-vegan energy, despite the fact that less than 1% of the country’s energy is made via non-vegan methods. 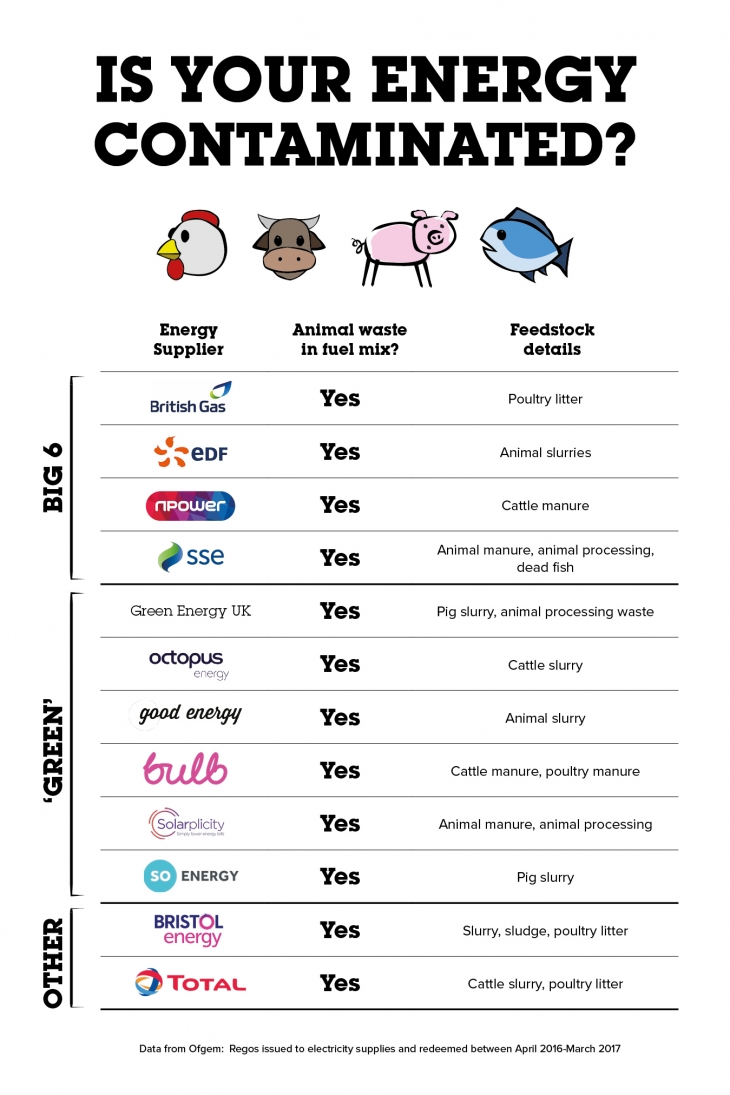 Speaking to Plant Based News, Dale Vince (founder of Ecotricity and chairman of vegan football club Forest Green Rovers) expressed the need for ‘clear labelling of energy sourcing so that people can make informed choices.’ He noted how an increasing number of people are consuming products aimed at reducing or avoiding animal exploitation but still find themselves ‘unwittingly supporting the meat industry with their energy bills.’ 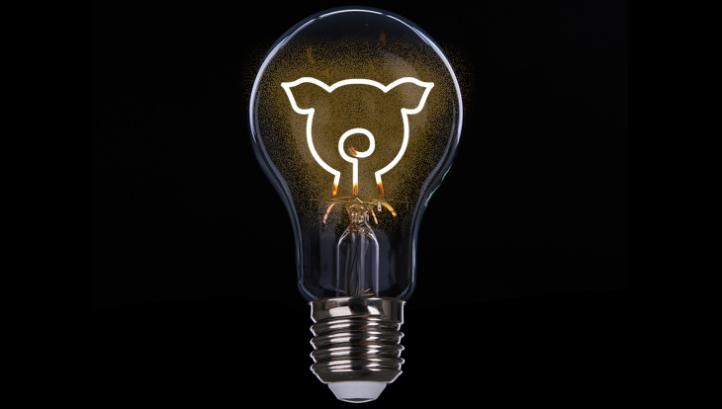 Switching to vegan energy not only avoids production techniques that use animal by-products but also reduces the carbon footprint of consumers and supports the continuation of sustainable and ethical energy production.

Ecotricity intends to continue making strides for vegan energy by working on creating a ‘vegan green gas’ made from grass.