Popular soap EastEnders has hired an 'eco-consultant' and cut out meat on screen to become more eco-friendly and reduce their carbon footprint.

BBC soap EastEnders has begun its green journey by hiring an ‘eco-consultant’ in order to become more environmentally friendly.

The show’s first act has been to cut out meat on screen, instead only serving vegan and vegetarian meals at in-show locations such as the Queen Vic and iconic cafe Kathy’s. From now on, Ian Beale’s English fry-up will consist of Quorn sausages and bacon – without an animal in sight.

A source exclusively told The Sun: ‘Like everyone these days, EastEnders’ bosses want to do their bit for the environment and this is all part of a massive ongoing drive to reduce carbon emissions.’

As the majority of food shown on the show is merely there as a prop and scenes require multiple takes, it means ‘less food is wasted as veggie or vegan items can be reheated – and obviously pigs, cows and sheep aren’t being slaughtered.’ 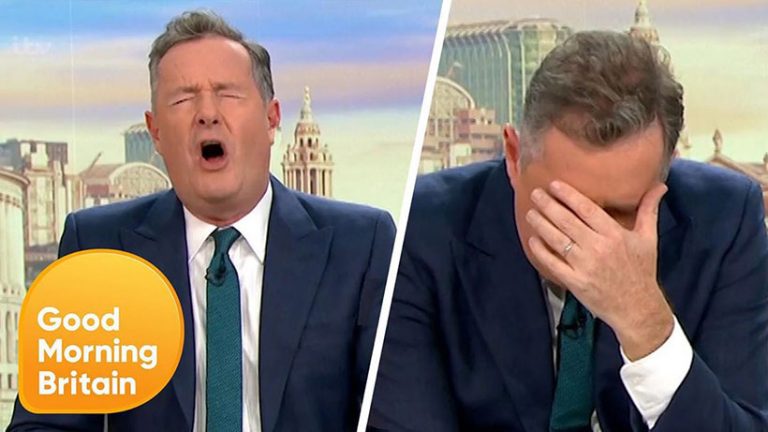 Whilst this move is a huge step forward in the right direction towards a meat-free world, it’s no surprise that controversial GMB host Piers Morgan had something to say on the matter.

“This is such virtue signalling nonsense. Come on Eastenders, eating Quorn sausages, honestly. The world’s gone nuts,” he told his GMB viewers, ridiculing the environmental efforts of the TV show.

Piers held up a copy of The Sun, scoffing: “They’re not all vegetarians. Jake Wood (Max Branning) was out with me the other night and he was eating meat.”

Unfortunately, it seems that once again, Piers has completely missed the point.

Actress Kellie Bright, who plays Linda Carter on the hit show, follows a plant-based diet and regularly promotes her meat-fee lifestyle to her fans on social media.

Urging her followers to go vegan for Veganuary, Bright said: “Just give it a go. Because you can. Because you love your pet goldfish. Because your name begins with an S. Find a reason. You never know, you might like it x and your body will love you for it x (so will the animals and the planet).”