Non-profit vegan diner, Unity Diner, has reopened in Spitalfields on the site of a former rib restaurant after a brief closure. 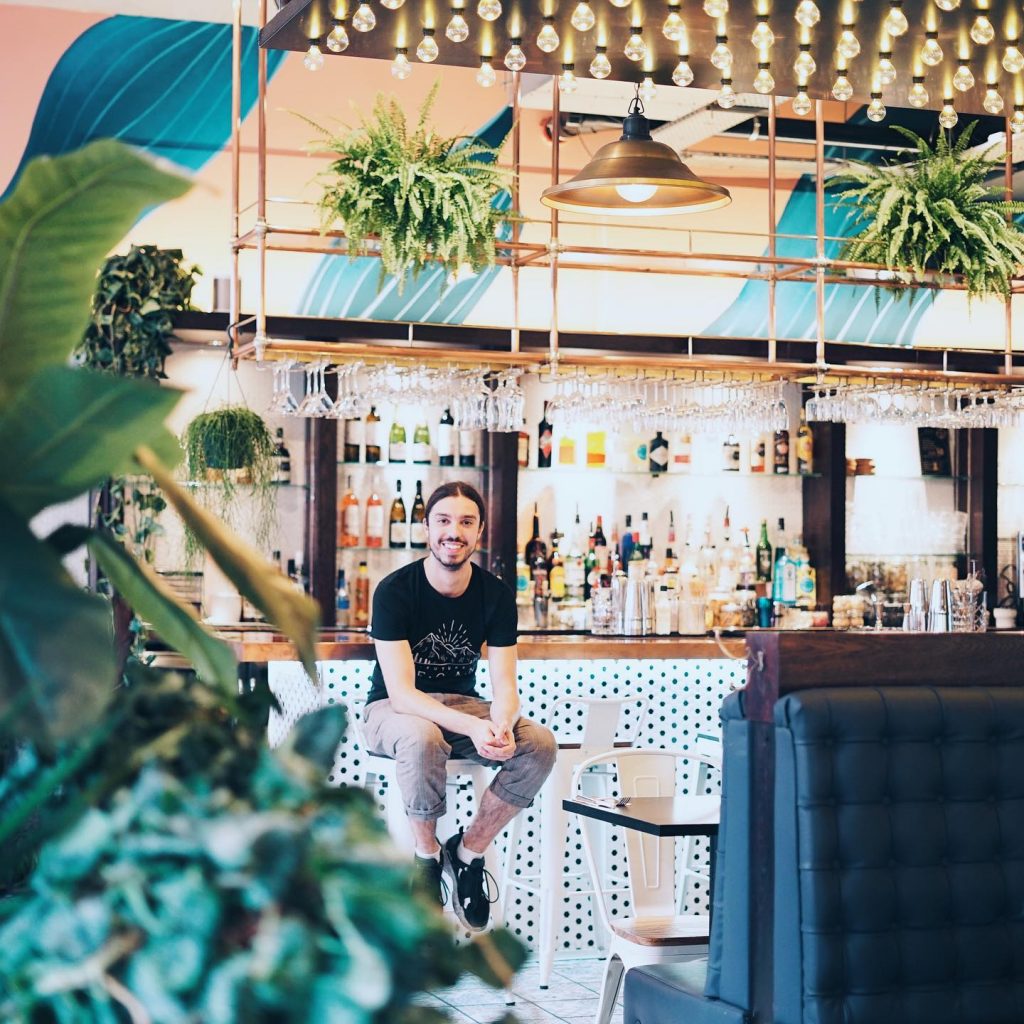 After a successful year in its Hoxton location, Unity Diner has moved to a new, larger location in Spitalfields on the site of a former rib restaurant.

With plenty more room to play with, the diner now boasts a cocktail bar and will offer customers a brand new menu packed full of delicious vegan dishes. 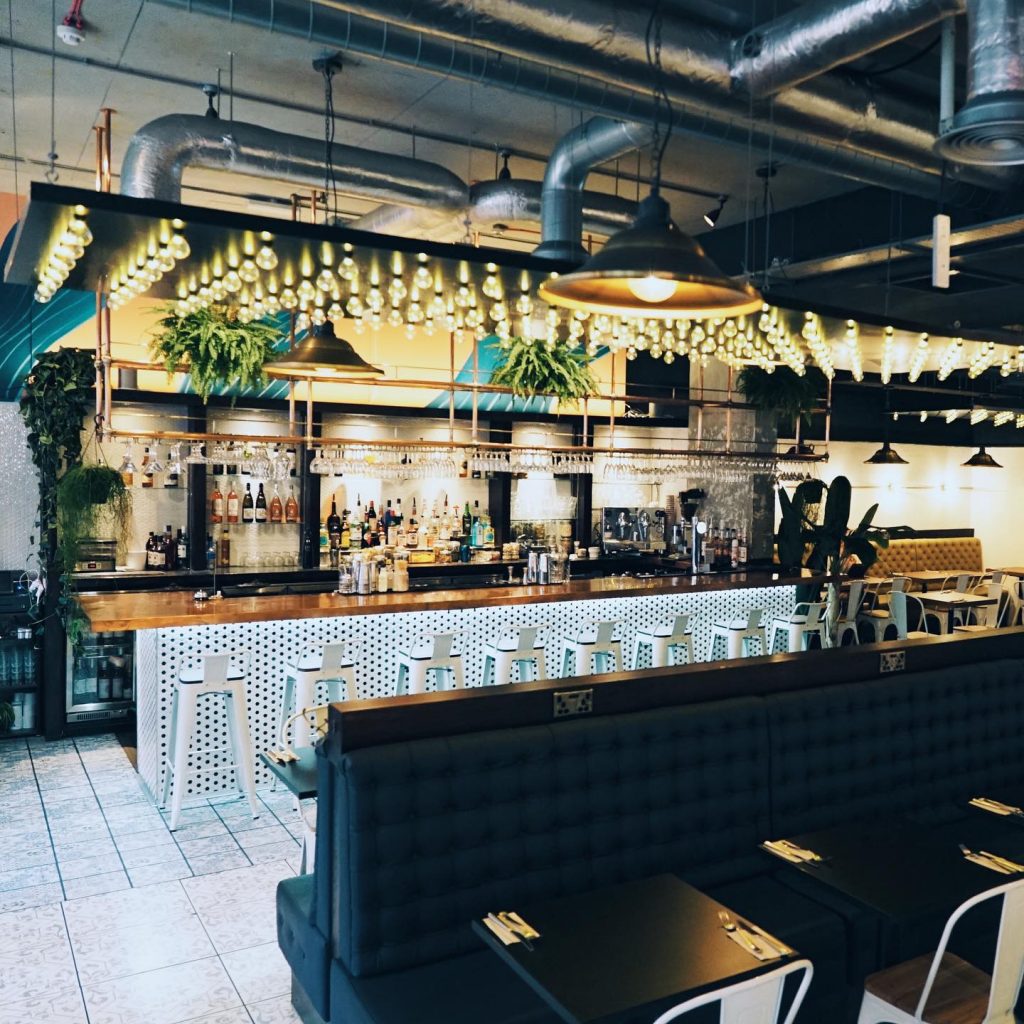 Sharing news of the diners reopening on social media, Ed wrote: “I’m so happy to say that we’ve outgrown our first home, and that we’ve now moved to a HUGE new location in Spitalfields, with a full-service cocktail bar and an open kitchen! It’s so incredible to be a part of the change happening right now on the high street and by actively taking over this space that was once a hub for animal exploitation, I hope that myself and the UD team can contribute towards shaping a future where every single restaurant is vegan. ⁣⁣
⁣⁣
Since we opened the doors of Unity Diner we have been so overwhelmed by the feedback we have received. Thousands of you have come to support, brought non-vegans, spread the word and sent such lovely messages to myself and the team. I cannot thank you all enough. I am so honoured to work with such wonderful people at UD who work so hard to make the restaurant what it is. So much passion and heart goes into UD and I’m so excited to show you our new food menu & our signature cocktail menu! ⁣⁣