Leading Dutch supermarket Albert Heijn has pledged to ensure 60% of proteins available in-store are plant-based by 2030.

Albert Heijn aims to guarantee that 60% of its proteins sold are plant-based.

The Dutch store has also revealed that it will double its already extensive vegan offerings to meet its ambitious target.

New products to the store include a vegan salmon burger and vegan caviar.

In a response to the growing demand for plant-based food alternatives, Albert Hejin plans to introduce 150 new products to its store by 2030.

In a statement, Marit van Egmond, CEO of Albert Heijn, commented: “For a healthier future, for people and the planet, it is necessary to eat more vegetable proteins.

Egmond explained that while demand for vegan products at the store is increasing, the store’s goal is to provide inspiration to non-vegans.

“We do this by offering the widest choice of tasty, healthy and affordable vegetable and vegetarian products.” Egmond added. 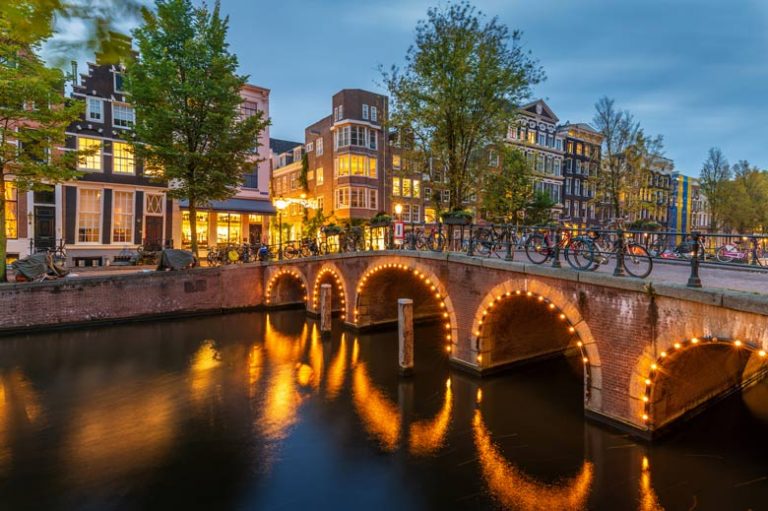 The rise of veganism in the Netherlands

In recent years, the Netherlands has become a hub for accessible vegan eating.

Brands such as Vegan Junk food and Dunkin Doughnuts are thriving in the Dutch capital thanks to their innovative products.

We expect to see more exciting plant-based openings in the Netherlands.

Planning a trip to the Dutch capital?
Don’t miss our vegan guide to Amsterdam