Actress Donna D’Errico has revealed she has been vegan for eight years.

In an interview with Fox News, the Baywatch star credited a plant-based diet as the secret to her youthful looks.

While the actress has experienced many health benefits, D’Errico became vegan after learning the dark reality of factory farming.

Moreover, D’Errico is the latest celebrity to speak about the huge benefits of a vegan diet. 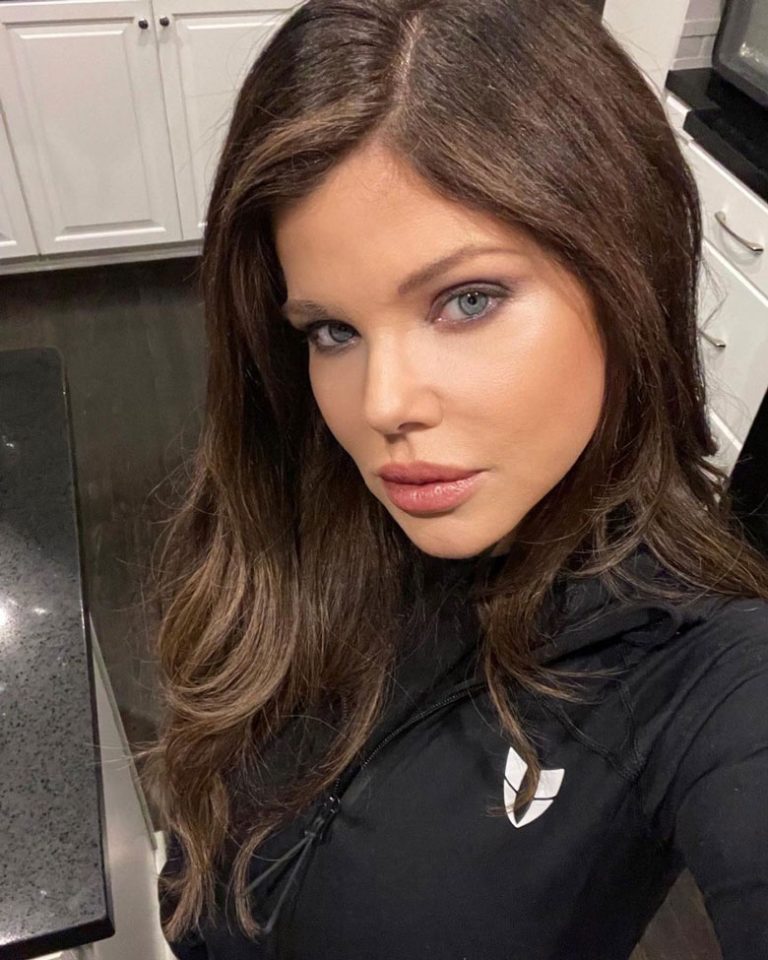 “I told him I was never going to eat meat again”

Speaking with Fox News, D’Errico shared she first learned about veganism while appearing on US Director Sam Simon’s podcast.

The 53-year-old confessed to Simon that her southern US roots lead her to eat “all kinds of meat” and had little knowledge of veganism.

D’Errico told Fox News: “He stopped the interview. And he said, ‘Would you be willing to go in the next room and watch a video?’.

“I went to the next room and he had me watch this undercover footage of a factory farm.”

“I came back to the room where he had his podcast studio set up and I was in tears.

“I told him I was never going to eat meat again.”

“I do it for the animals”

A plant-based diet is known to have a number of health benefits, both physically and mentally.

D’Errico has joined the growing list of celebrities to praise a vegan diet for its astonishing health benefits.

The 53-year-old said: “There were happy benefits, like clearer skin, better digestion, better sleep – but that’s not why I do it.

Furthermore, the vegan actress added that there has never been an easier time to go vegan. We couldn’t agree more!

Interested in vegan celebrities?
Here are 15 celebs you didn’t know were plant-based!