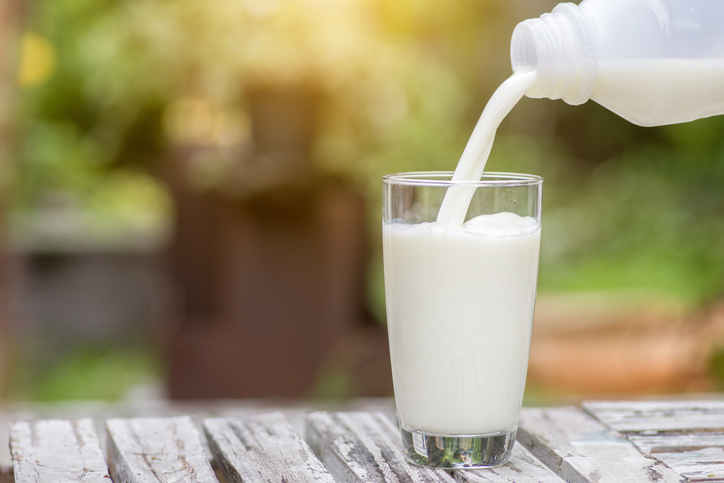 Plant-based milk sales in the UK rose by 30% between 2015 and 2017 and are still rapidly increasing, and now the latest research from Mintel has revealed that more Brits than ever before are moving away from cows milk and opting for vegan alternatives.

The soaring popularity of products such as oat milk, which has seen sales grow by 71% between 2017, has been a driving force for consumers making the switch.

Whilst cow’s milk is still a larger market than plant-based milk, Britons are buying fewer pints than their parents. Cow’s milk is falling out of popularity with younger consumers (16-24-year-olds) with usage falling from 79% in 2018 to 73% in 2019 thanks to environmental concerns and health reasons, with use of cow’s milk peaking at 92% among the over-45s.

One factor that is holding back the consumption of plant milk is consumers reluctance to use them in cooking, with only 25% of plant-based milk alternatives consumers using these products in cooking, compared to 42% for standard cow’s milk users.

The difference is even wider with hot drinks, where just 42% of plant-based milk alternatives consumers use them in hot drinks, compared to 82% for standard cow’s milk users. Encouragingly, a fifth (21%) of Brits believe nut milks add more flavour to drinks than cow’s milk top hot drinks.

However, thanks to rising awareness, the average person’s milk consumption in the UK has fallen 50% since the 1950s.

Explaining how the rising popularity has been influenced by alternative products becoming more readily available on supermarket shelves, Emma Clifford, Associate Director of UK Food and Drink, said: “Plant-based milk alternatives continue to make further inroads into the mainstream, with high levels of innovation activity such as the entrance of Innocent Drinks to the market in 2018.

“Growth in this segment forms part of a much wider plant-based movement, driven by concerns around health, ethics and the environment, as well as by consumers’ love of variety in their diets.” 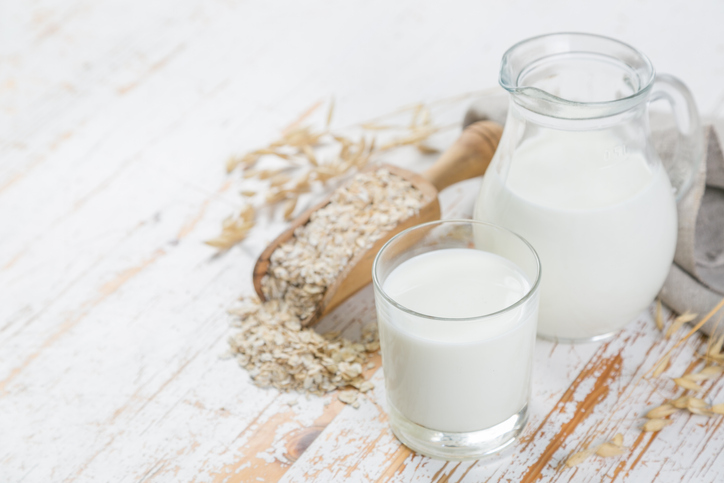 The driving force behind Brit’s decision to drink plant milk is born out of concerns for animal welfare and the environment, with a quarter (27%) of users interested in products with a guarantee of sustainable farming practises.

A further one in seven (15%) users would be interested in products with an on-pack statement of how many days the animals spent outside.

“Media coverage of the ethical and environmental issues around animal farming have helped raise consumer awareness of these factors. Ethical interest is of significant importance to the dairy drinks, milk and cream sector, particularly as in this market differentiation is challenging.