In the past two years, Deliveroo has seen orders of vegan dishes soar by a massive 330%. 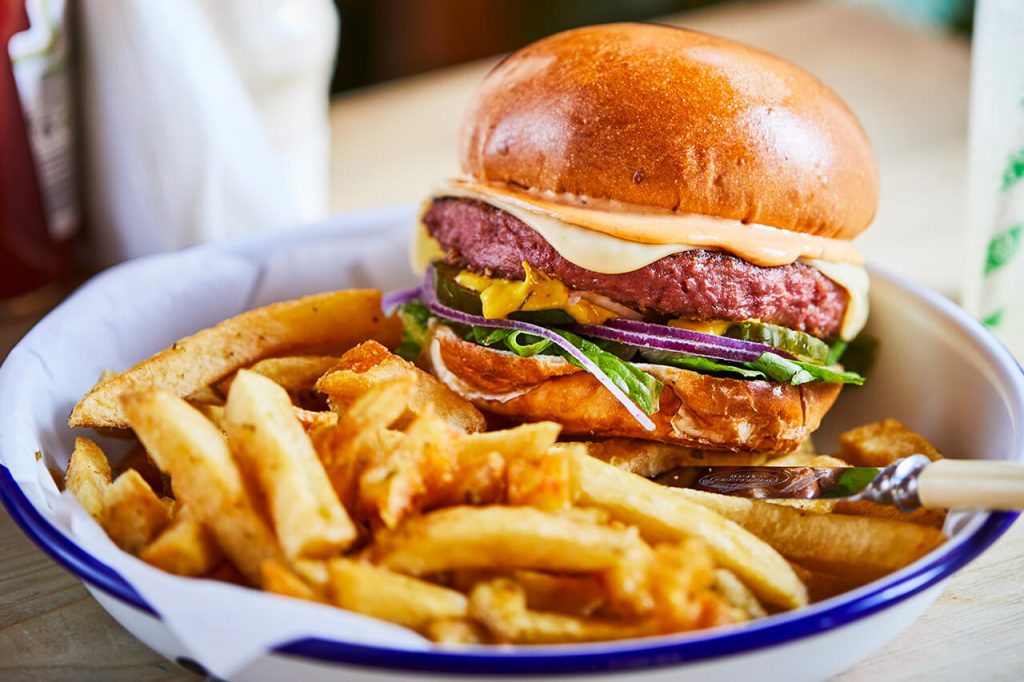 Food delivery company Deliveroo has revealed that since World Vegan Day two years ago, orders of plant-based dishes on the site have risen by an impressive 330 percent.

Not only has the platform seen a huge increase of vegan orders, but it’s also seen the number of restaurants catering for vegans on the platform grow by 168% in the past year.

Vegan dishes have been so popular on the platform, in fact, that Bristol-based restaurant Oowee Vegan beat off competition from restaurants across the entire UK to be named ‘Restaurant of the Year’ in Britain’s first-ever Deliveroo Awards.

According to the company, these are the most popular dishes hungry diners have been ordering this month:

In 2018, Deliveroo touted the ‘vegan dirty burger’ as a trend to look out for in 2019, and for 2020 it predicts that dishes containing imitation meats will be the hottest new vegan category.

In a statement sent to Vegan Food & Living, Joe Groves at Deliveroo commented: “Whether flexitarian or full fledged vegan Deliveroo customers are embracing the growing choices of vegan foods available for delivery.