When the biggest yogurt producer in the world decides to readjust its budget to prioritise the sales of non-dairy products, you know the trend toward vegan foods is really taking hold. 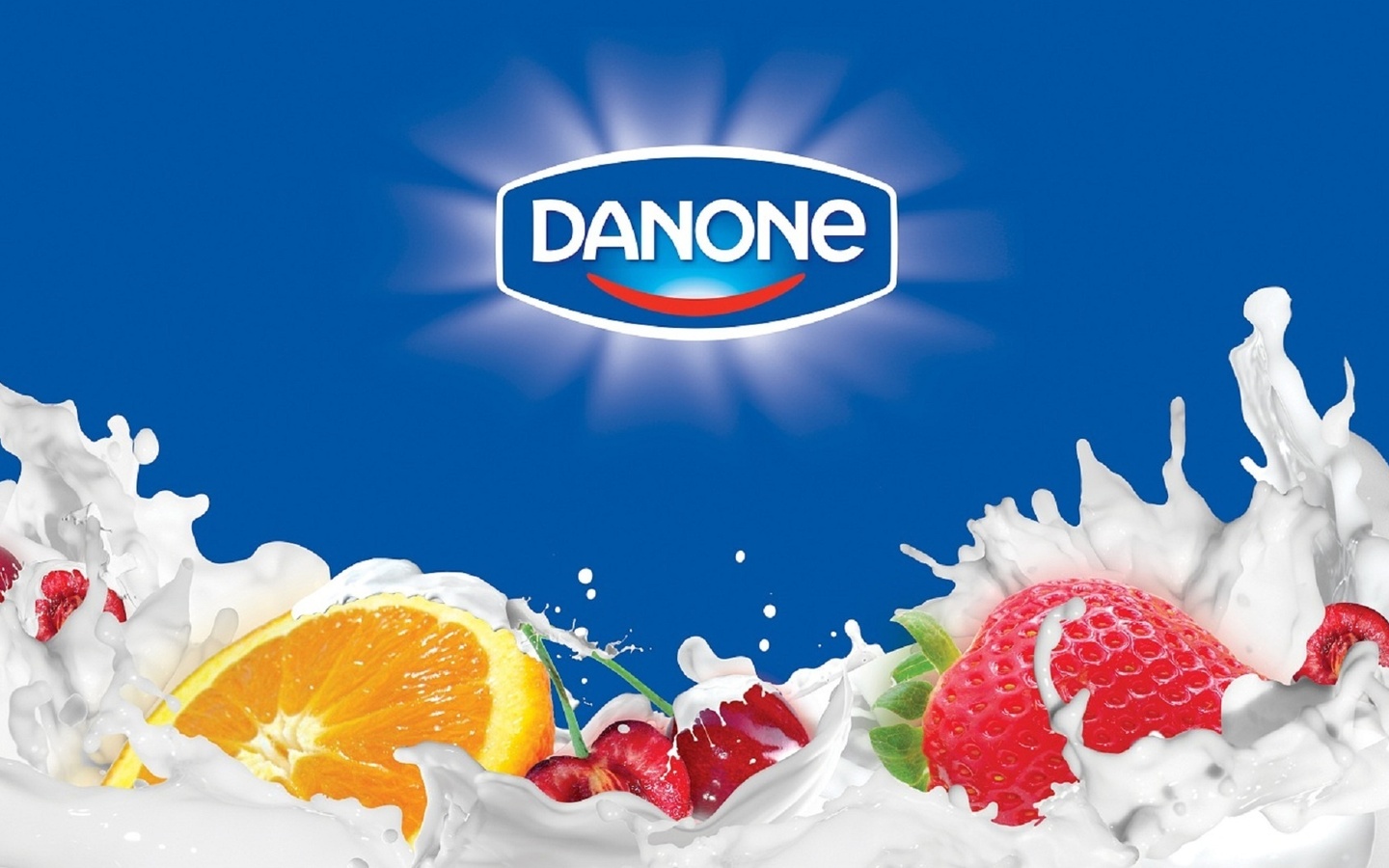 In 2016, French food group Danone, maker of Activia yogurt and owner of plant-based brand Alpro, announced it would be re-allocating it’s budget and spending $10 billion to acquire WhiteWave, the parent company for popular plant-based brands like Silk, So Delicious and Vega.

Danone has decided to cut costs over the next three years by $1.1 billion. These cuts will have the biggest effect on marketing budget in particular according to the company.

But why are they moving away from dairy-based products into the world of plant-based products? Well plummeting demand for milk, coupled with higher milk prices are to blame, as well as predictions that the global market for dairy-free alternatives is set to reach $21.7 billion in the next six years. Instead of continuing to push hard on dairy products in a declining industry, it looks like Danone wants to ride the coattails of success being experienced these days by WhiteWave.

“The [gloomy Donane profit growth] forecast illustrates the necessity of buying WhiteWave Foods Co., a deal that will catapult Danone to the position of global leader in organic food and drinks.”

In the last quarter of 2016, WhiteWave reported 2016 net sales topped $4.2 billion, a 9 percent increase from its $3.9 billion in net sales in 2015. Without question, WhiteWave’s future is bright. Danone has figured out that it needs to be on the plant-based train if it hopes to compete and profit in the future.

Danone’s acquisition of WhiteWave is yet another sign that vegan products are here to stay. When major companies shift their profit focus away from dairy and toward plant-based products, it means change is happening. Plant-based products are truly going mainstream, which is brilliant news for the environment, farmed animals and the health of our population.

The dairy industry is indeed struggling as consumers keep turning away from cow’s milk, which is no surprise when you consider that plant-based alternatives are healthier, better for the planet and kinder to the cows.