Elmhurst Dairy in Queens has ceased it’s production of dairy products after 90 years thanks to decreased customer demand. 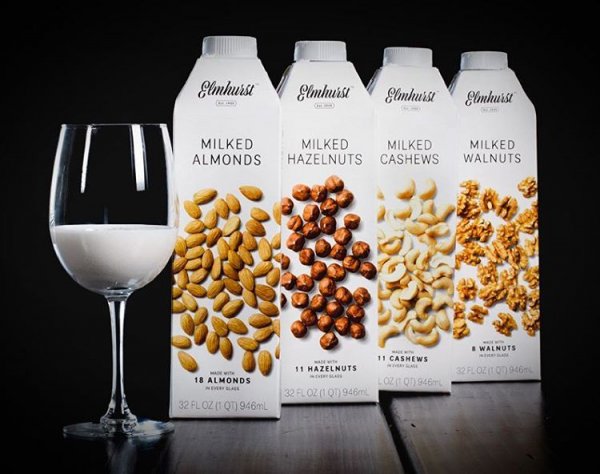 CEO Henry Schwartz said the company has been operating at a high cost in recent years and revealed that “Pasteurized fluid milk has sort of gone out of style.”, “we are unable to continue to go on without ongoing losses.” “There isn’t much room for our kind of business. I tried to keep this open because it was my father’s plant and he asked me to do so.”

The shutdown reflects ongoing trends in the dairy milk business: increasing consumer awareness of the treatment of cows in the milk industry as well as consumer concern about saturated fat, cholesterol and hormones is leading to declining sales.

The dairy industry has been close to reaching crisis point in recent years as more and more people are opting to ditch the dairy instead of plant-based milk alternatives. It’s no surprise that those who previously produced dairy products are keen to cash in on the trend as the dairy-free alternative market is set to reach a staggering $21.7billion within the next six years.

Elmhurst Dairy have dropped the dairy and renamed to simply ‘Elmhurst’ and will instead produce their own range of healthy plant-based milks.

Schwartz says their new range has “up to 4 times more nuts per serving than the other leading brands” and will be available in four varieties, Almond, Hazelnut, Cashew and Walnut. Each contains only raw cold-milled nuts and simple ingredients. And “No emulsifiers, thickeners, whiteners or frankenfood proteins” are used.

Source: The Rise of Vegan.