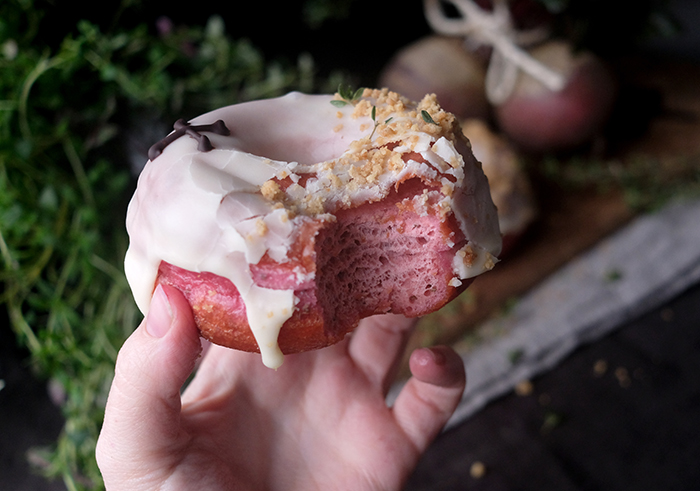 Thanks to huge demand from consumers, the company are now opening their third all-vegan outlet in London.

Favourites making an appearance on the new stall will be the Chocolate Truffle and the Cinnamon Scroll doughnuts. They will also offer a variety of seasonal flavours like Coconut & Lime and Beetroot Lemon-Thyme.

JP Then, Co-Founder of Crosstown, said: “We’re really excited to be part of another amazing market, serving up fresh doughnuts to hungry East Londoners. Since releasing our first plant-based doughnuts in 2017, demand has been constantly growing from vegans and non-vegans alike. We believe Victoria Park Market is a great spot for Crosstown and really look forward to meeting the locals this weekend.” 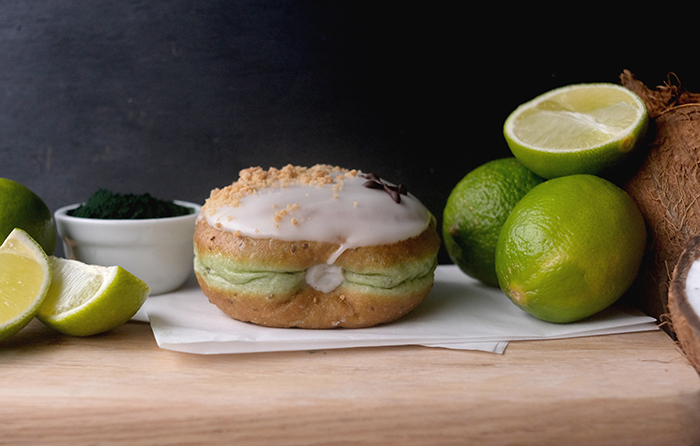 The stall will be the fourth Crosstown location to open this year. The brand’s vegan doughnuts, made fresh 365 days a year, are hugely popular among the locals of both Marylebone and Brockley, where their other vegan stores are. The doughnuts have appeared on Air New Zealand flights, in Wholefoods and in Selfridges, climbing from success to success.

Find the Victoria Park Market stall next to Browns of Brockley speciality coffee makers from 10am-4pm every Sunday (starting this weekend).